OPINION | New Year’s resolutions not worth it 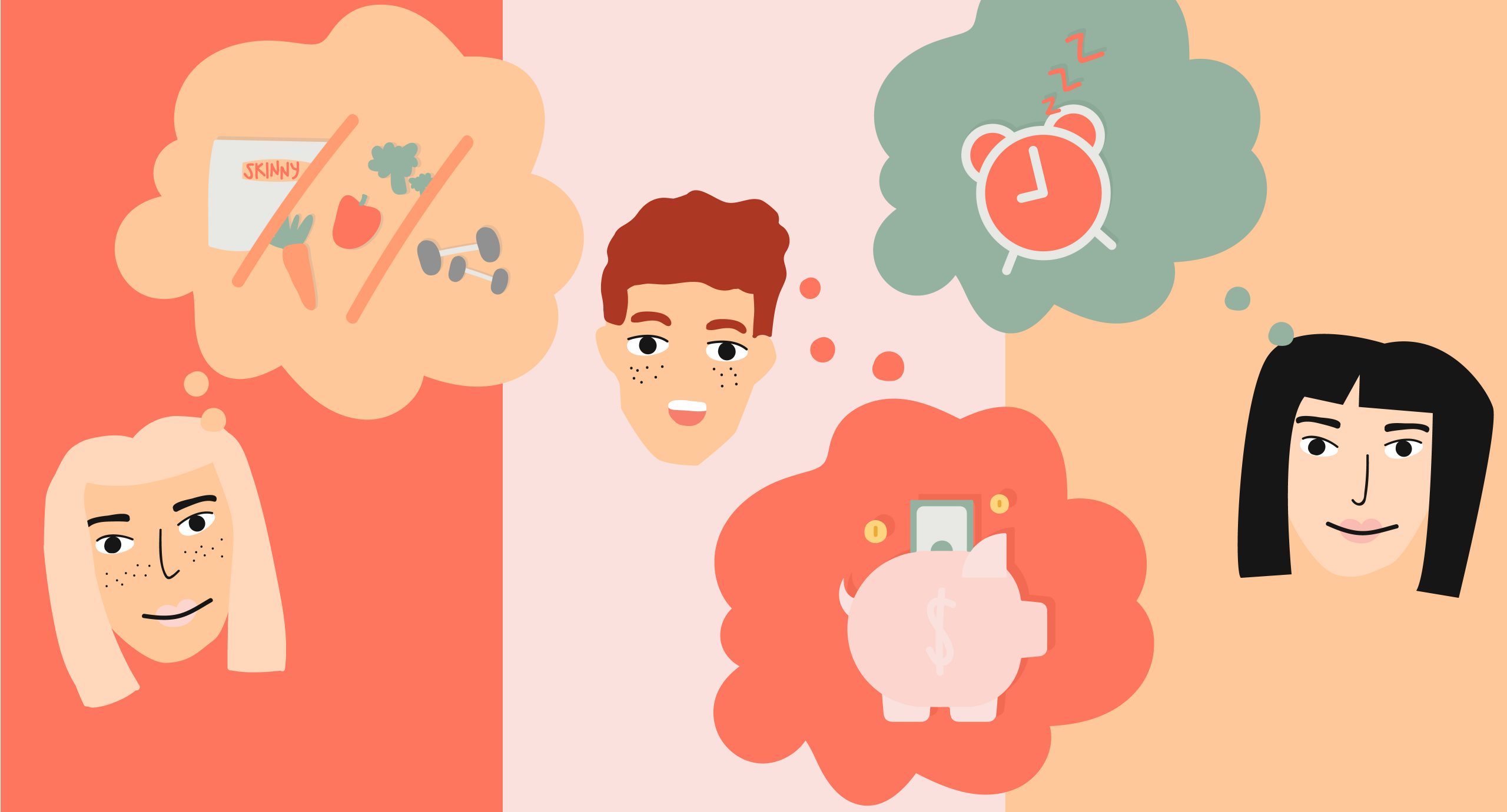 ‘Tis the season for hopes of weight loss, better money management, and quitting inconvenient habits — the New Year’s resolution tradition is upon us. Every year I have to read the same articles about “how to stick to your resolution this time” and “five easy exercise routines to try during the new year,” and frankly, I’ve had enough.

Look, I’m not against setting personal goals, but I am against New Year’s resolutions for two reasons: first, studies have shown they don’t even increase our overall happiness when we do maintain them, and second, we set ourselves up for failure with unrealistic goals. Also, we’re in a freaking pandemic that severely limits what we can do, who we can see, and where we can go.

For perspective, my 2020 New Year’s resolution was to see more concerts. Three months in, the tickets my sister and I had for the Punk Rock Bowling Festival in Las Vegas were useless until May 2021, and that might not even stick. Even if your resolution isn’t specifically to attend functions that would now be considered super-spreader events, it’s not exactly the easiest time to hit up the gym more or visit friends and family more often.

Imagine having a New Year’s goal to save more money and then being promptly let go from your job. Unfortunately, some of you readers don’t have to imagine what that’s like.

Even before the pandemic, I’ve seen New Year’s resolutions bring out the worst in people. More often than not, people get down on themselves for not being able to follow through on their yearly commitment. I myself have experienced the cycle of setting a goal, getting pumped, carrying out the goal for a couple of weeks, skipping a day, feeling bad about it, and quitting altogether, then feeling worse than I did before I started.

The most harmful New Year’s resolutions are ones that are based on things we have little control over. No matter what our pyramid scheming ex-high school friends tell us, fat doesn’t just melt off if we drink a certain protein shake. The Instagram entrepreneur who claims that success is all a matter of “motivation” inherited the family business and had their rich parents cover their college tuition and rent.

It’s already self-destructive to compare ourselves to others, but when toxic individualism and social media are in the mix, the drain of not meeting certain standards can become unbearable.

Don’t set a resolution this year. Having a personal goal doesn’t have to come in the form of an official yearly burden. 2020 may be over, but the state of the country, and the world, hasn’t magically changed just because it’s 2021 now, so go easy on yourself. This year, I’m just going to try to brush my teeth more often and avoid doom scrolling.