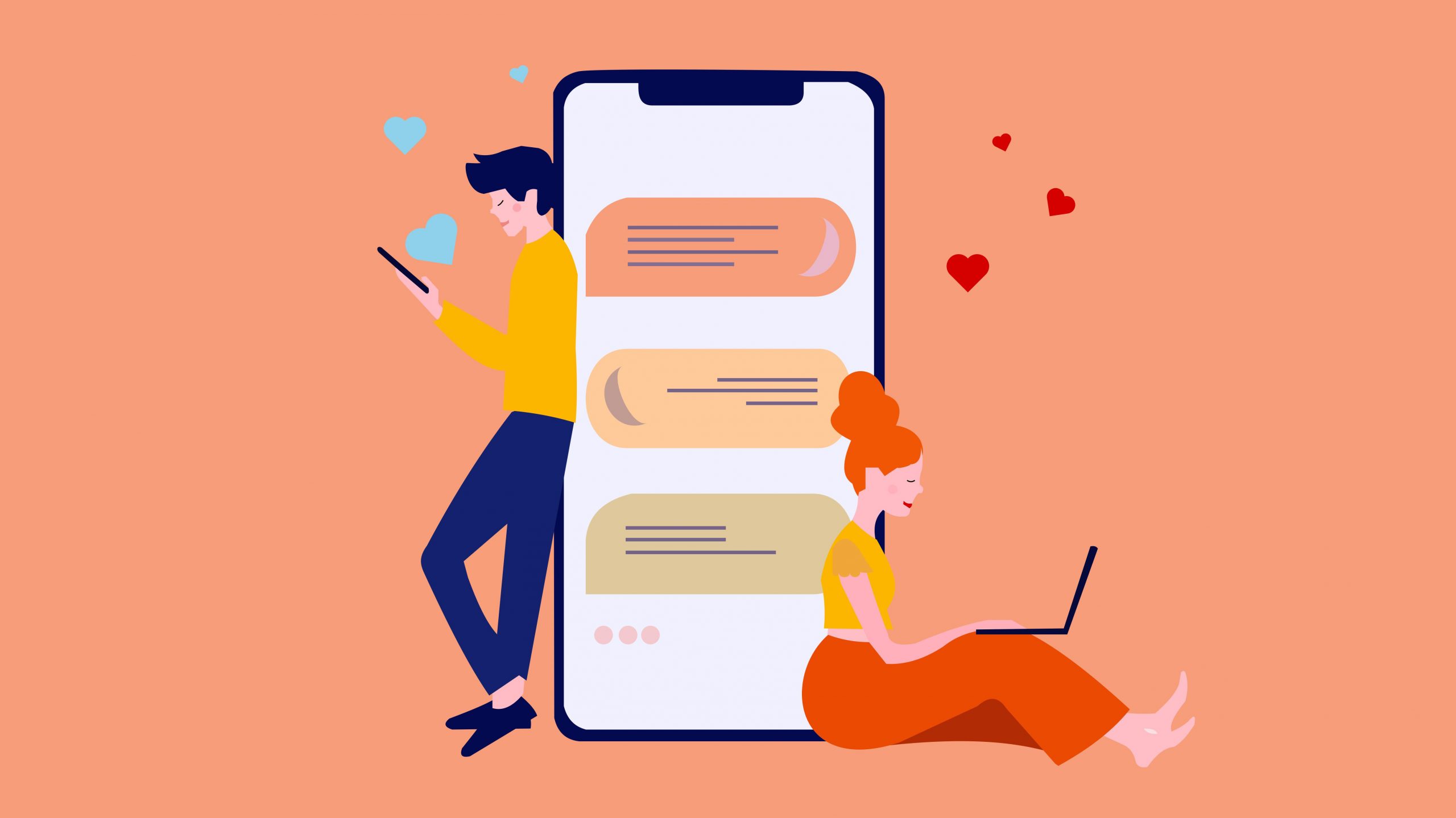 Long-distance relationships are not real relationships; they are false hopes in a virtual reality that don’t work out.

In the heat of the moment, agreeing to a long-distance relationship seems like a good idea. You’ll promise to stay in touch, FaceTime and schedule visits, but how often does this stay strong? As time goes on, one of you will start to get tired of only being able to talk over text or only see each other over a screen. When that happens, there’s no saving it.

According to writer Tom Scheve from HowStuffWorks: “Long-distance relationships are even more difficult to maintain, and the reasons why they can fail are numerous … Many potential pitfalls await every hopeful attempt at cross-country love.”

We fool ourselves into thinking it’s a genuine relationship, holding onto the hope that it could turn into something more, but words lose meaning over time and it’s not enough anymore.

Scheve said it was once easy to talk in relationships, but while in long-distance relationships, those once normal actions are gone. He said it requires real effort to stay connected.

According to ThoughtCatalog: “Words are nothing without action, but with the distance between you two, any and almost all action is impossible. So you make up for this impossibility with words, but words only tell and do nothing in showing the person on the other side of the world what and how you feel.”

Needing to assure your partner every day that you are still involved and not giving up gets tiring after a while and someone will eventually give up.

A group of couple’s counselors came together to write a list of reasons long-distance relationships don’t work out. One reason they gave was when we are away from our romantic partner, it’s hard to maintain a physical and emotional connection for a long period of time.

Long-distance relationships are very demanding on your mental and emotional wellbeing. For those in long-distance relationships, they’ll often get asked the question: How do you know they aren’t cheating on you? It’s hard to keep telling people that you trust them and you know they aren’t cheating on you, but after time, all those questions will put doubt in the back of your head and you won’t be so sure anymore.

There’s also the fact of not being physical with your partner if you’re long-distance. Physical touch is a big part of relationships, and being away from them will keep getting harder. It’s difficult to have patience when you aren’t sure it’ll be worth it.

Being in a long-distance relationship will make you miserable. Not being able to be with your partner and sometimes rarely getting to talk to them will hurt. There may be times that you break down crying out of nowhere just because you’re lonely.

Having to see your partner through a screen will get tiring and it will make you sad. Sometimes the little exercises like counting to 10 won’t help anymore and all hope is lost.

Long-distance relationships aren’t worth it, they only end up hurting both people involved. It may seem like it’s going to work out at the start, but as time passes, one of them won’t want to keep fighting for it.

No one is happy for long in these relationships. Either one person will cheat and make the other miserable or both people will be miserable and not want to let each other go.

To avoid the most hurt and be the happiest you can be, don’t involve yourself with a long-distance relationship; you’ll only end up putting yourself in more pain than you need to.