New proposed university name yet to be voted on 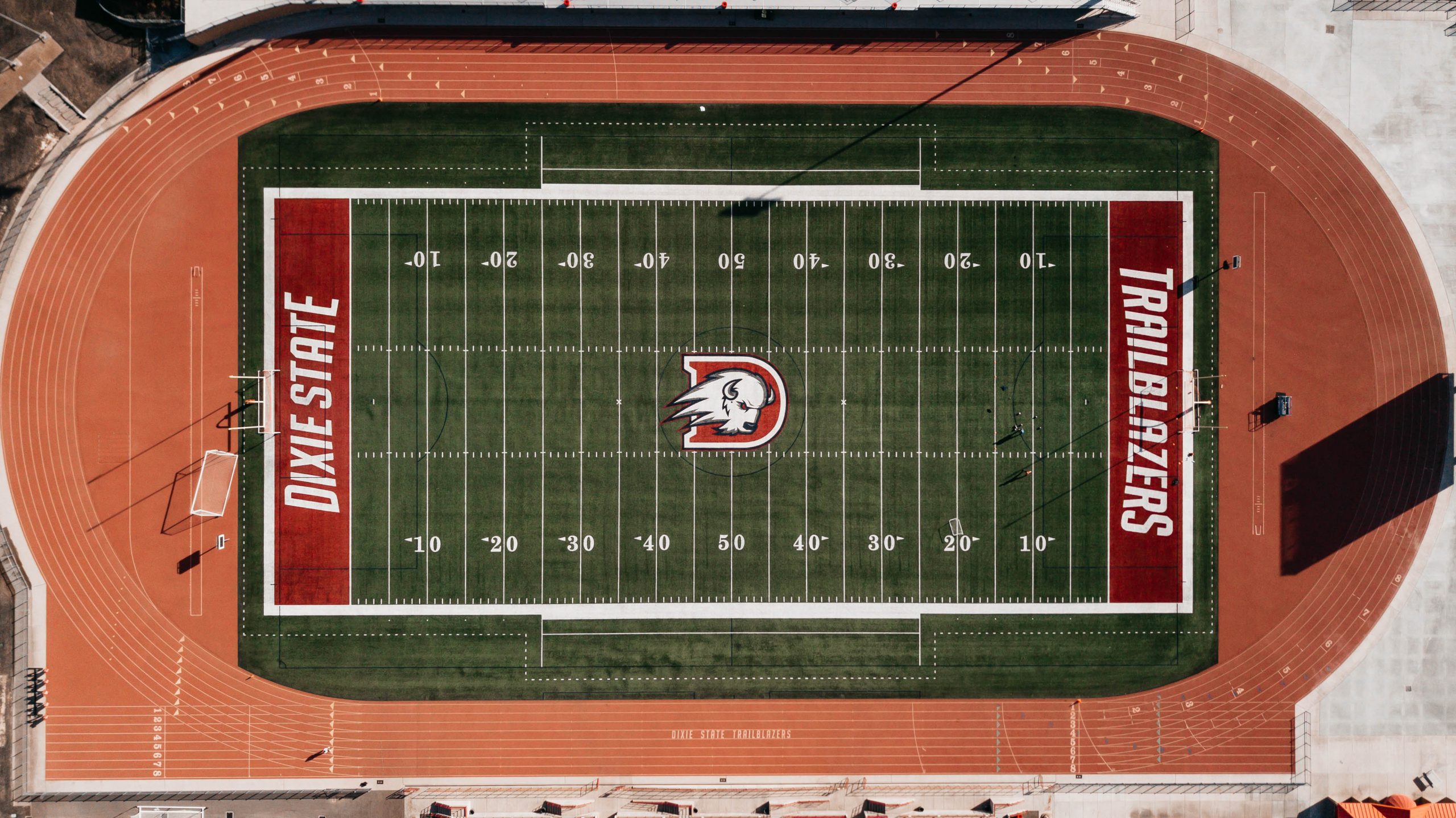 Greater Zion Stadium is one of many campus facilties that will have to undergo cosmetic updates with the name change. The Board of Trustees recommended the new university name to be Utah Tech University in June. Photo by Bailey Chamberlain.

Since the Board of Trustees recommended the new university name to be Utah Tech University in June, the Utah Board of Higher Education has yet to make a recommendation to the state Legislature.

Henrie Walton, assistant to the university president, said a meeting to vote on the name has not been scheduled, but the deadline to recommend a name is Nov. 1.

Should the proposed name be recommended, the Legislature will vote on a name during the next legislative session beginning in January 2022, said Jordon Sharp, vice president of marketing and communication.

“In the case that a name change is approved, there will be an official transition date chosen as part of the legislation,” Sharp said. “For example, the decision might be voted on in March, but the name wouldn’t officially change until July 1. That would give us time to prepare for the transition.”

Sharp said when the name change goes through the Legislature, the first step in the rebranding process is to document the most important rebranding needs, which will most likely begin with the most visible branding locations on campus and go from there.

“This is similar to the process we completed following the Trailblazers athletic rebrand,” Sharp said. “For the Trailblazer identity, much of the branding went up quickly; however, it took about a year to update the entire campus.”

While Sharp said the cost of the rebranding is unknown at this time, the money for the eventual rebrand will come from a combination of institutional funds, donations and state funds.

Following the name survey sent out by Love Communications to the local community and across the nation, The Name Recommendation Committee discussed the results to narrow down a name, said Deven Osborne, a senior business administration major from Los Angeles, who was a member of the committee.

The committee wanted to choose a name that represents the location of the university, what message the university wants to send out, and the university’s status. This is why the team first recommended Utah Polytechnic State University to the Board of Trustees, Osborne said.

Due to the community backlash, The Board of Trustees ultimately decided against UPSU and instead recommended Utah Tech University. Osborne said the board felt this name was cleaner and made more sense but still represents the message the university wants to send.

DSU President Richard “Biff” Williams said, “I feel the name will help us continue to evolve, will better represent our focus and aspirations as an institution, and will allow us to more effectively compete on a national stage.”

He adds that the new name will eliminate any confusion as to the location of the institution, which is important as DSU grows to serve the local community as well as students from around the globe.

Following the announcement of the recommended name, students and community members took to social media to express their concern about the message the name will send to students who are not tech majors.

One woman said: “So frustrated that I now have a BS in English from a tech school. I really didn’t want to put that on my resume.”

Another woman said: “While I understand that Dixie does not intend ‘tech’ to be taken quite so literally, when one looks up the definition of a tech university it says ‘a university which emphasizes degrees in STEM departments’. As an English major, it is concerning to graduate from a STEM focused university. Although @dixiestate might have a different connotation to the ‘tech’ portion of the name, the definition itself tells a different narrative.”

Williams said the new name will add value to students’ educational experience and he hopes students will recognize and embrace that.

“Our new polytechnic focus benefits students from every major, offering them hands-on learning opportunities and helping to make sure they are ready for success in the career of their choice,” Williams said.