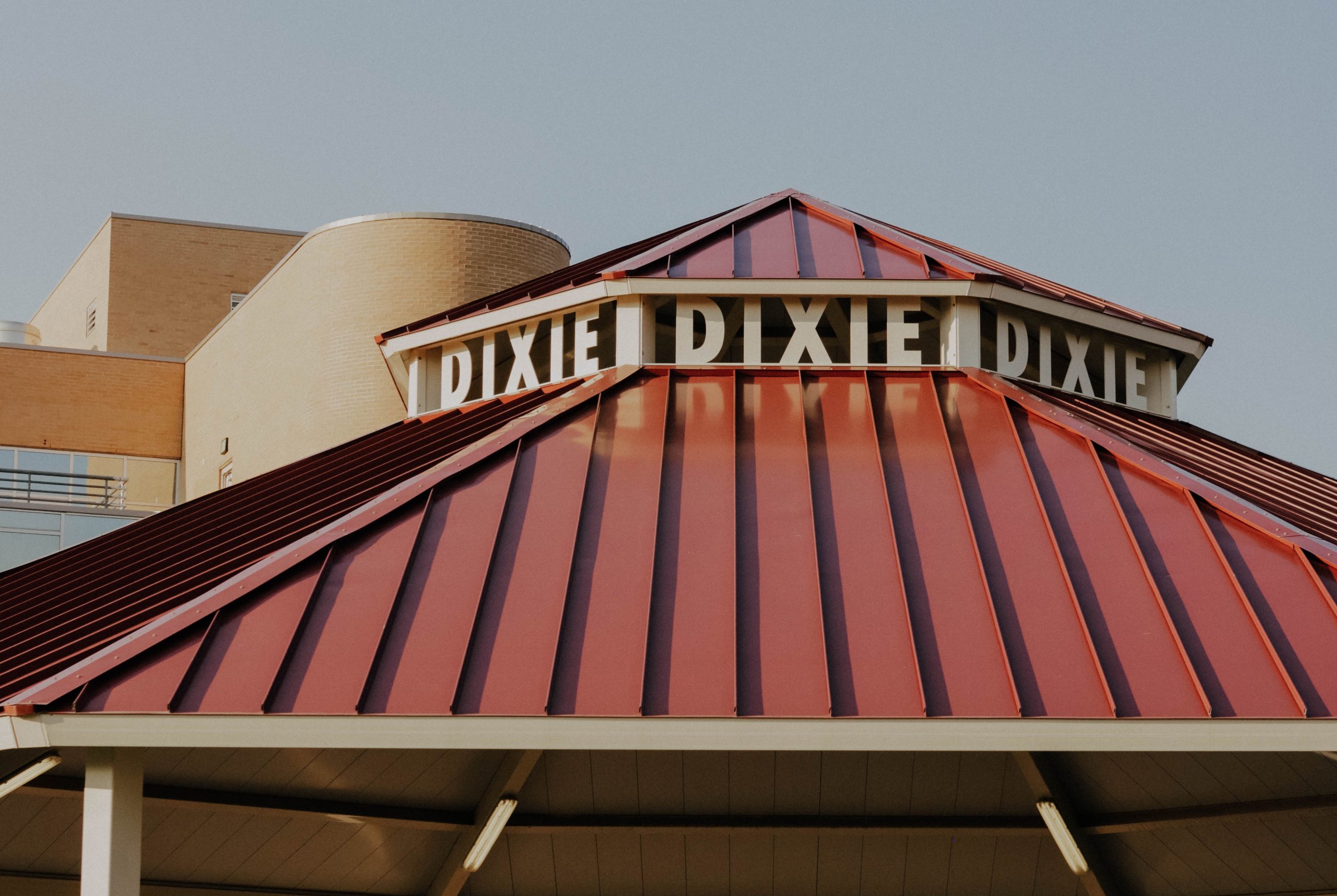 The Board of Trustees is currently moving forward with the name change process by forming a name recommendation committee to conduct surveys where students, faculty, staff, alumni and community members can submit recommendations.

A new name will be recommended for Dixie State University by the Board of Trustees no later than Nov. 1.

After the surveys have been distributed and gathered, Love Communications and the committee will review the survey results. Hall said the search will be narrowed down to five name themes and will then be presented to hundreds of students, faculty, staff, alumni and community members through focus groups.

“After collecting the focus groups’ feedback, the name exploration committee will choose a final name theme, present it to additional focus groups, and put forth a final name recommendation to the DSU Board of Trustees,” Hall said.

The next step, after the surveys and focus groups, will be for the new name recommendation to go to the Utah Board of Higher Education before being presented to the Legislature.

As determined in House Bill 278, the Board of Trustees will choose individuals to make up a Heritage Committee upon the decision of the new name. Its job will be to preserve the heritage, culture and history of DSU.

Jordon Sharp, vice president of marketing and communication, said: “The committee’s work will be from three to five months; however, it is not totally known when the state will vote on this matter. After the final vote, and if the name changes, the rebranding efforts will start immediately but could take upwards of a year to complete.”

Hall said alumni will be allowed to receive a diploma with the new name of the institution on it. There will be a process set up on DSU’s website for alumni to request a new diploma.

“If the name changes, the campus rebrand would most likely begin the beginning of next year and into the summer of 2022,” Sharp said. “All buildings and apparel will be rebranded over time.”

Attempts to reach Julie Beck, a Board of Trustees member and the Name Recommendation Committee chair, and other members of the committee were unsuccessful.