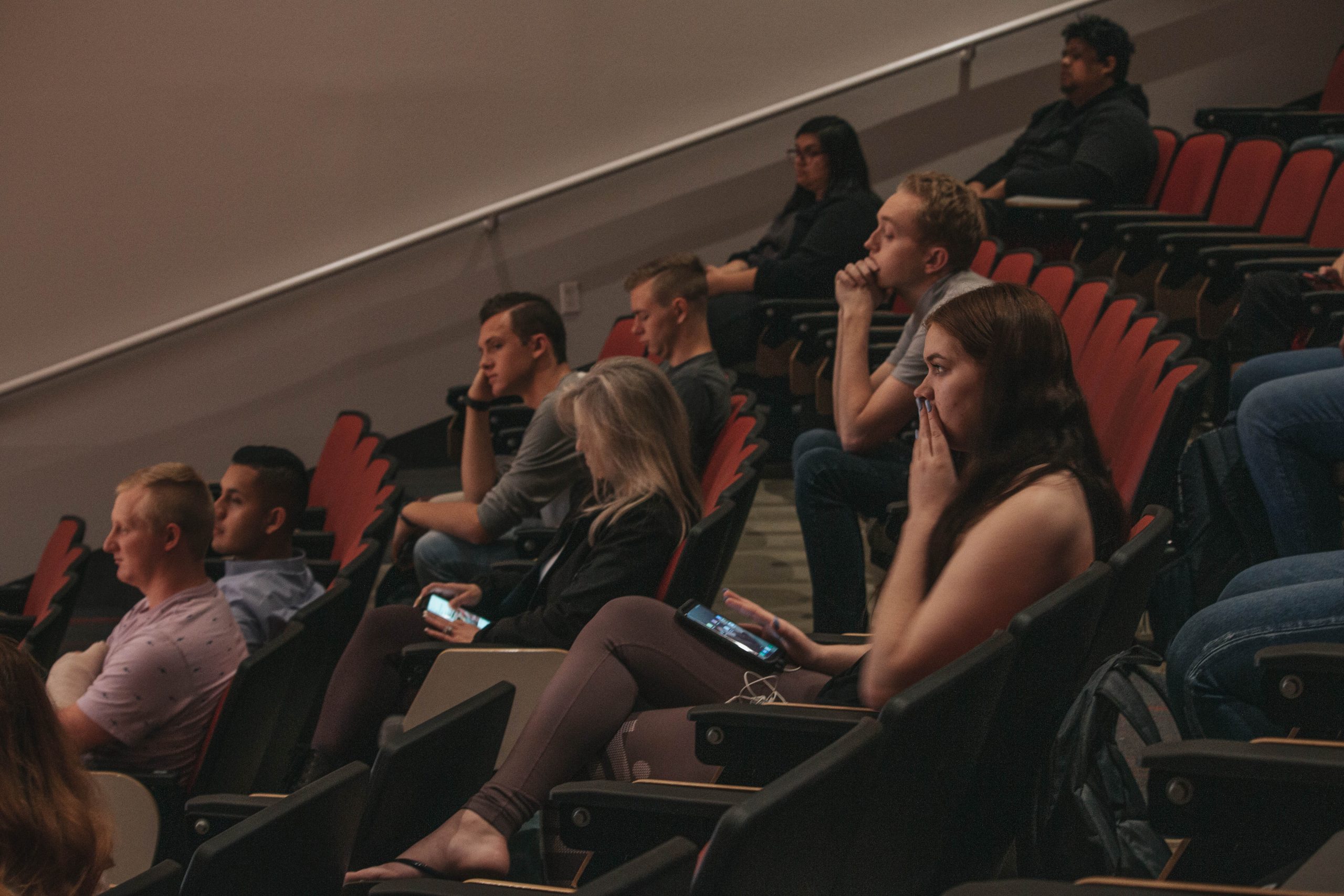 Dixie State University violated a Utah System of Higher Education policy and a Utah code when publicly announcing its annual Truth in Tuition meeting. Because of this, an additional meeting has been scheduled so it can fulfill policy and code requirements.

According to USHE policy R511-4.1, which outlines requirements for Truth in Tuition, “After consultation with student leaders, public notice of the time, place, and purpose of the public meeting shall be provided through an advertisement in the student newspaper or by other forms of written notification at least two times within the ten day period prior to the meeting date, consistent with the standards prescribed in Utah Code 53B-7-101.5.(2) and (3).”

Utah Code 53B-7-101.5.(2) states: “The institution shall advertise its intent to consider an increase in student tuition rates: in the institution’s student newspaper twice during a period of 10 days prior to the meeting; and on the Utah Public Notice Website created in Section 63F-1-701, for 10 days immediately before the meeting. The advertisement shall state that the institution will meet on a certain day, time, and place fixed in the advertisement, which shall not be less than seven days after the day the second advertisement is published, for the purpose of hearing comments regarding the proposed increase and to explain the reasons for the proposed increase.”

The Dixie Sun News did not receive requests for an advertisement of the Truth in Tuition meeting, and in fact only published the relevant information once, after asking for it during an interview about the Student Fee Allocation Committee.

The information also wasn’t advertised twice within the 10 day period through Trailtracker or Blazer Link. The meeting was incorrectly labeled as happening March 5 on both sides of a single issue of the Blazer Digest and was posted on the Utah Public Notice website on Feb. 26, which was less than the required 10 days before the meeting on March 3.

Del Beatty, assistant vice president of student engagement and dean of students, said as soon as President Richard “Biff” Williams was informed of the violation, he asked for another meeting to be held on March 13 so there would be time to properly advertise the meeting.

“We have nothing to hide and we want to make sure this is done right,” Beatty said.

The goal of the additional Truth in Tuition meeting is to be in compliance with USHE policy and Utah code.

“As long as the hearing meets requirements of USHE policy, I don’t think it would matter how far in advance the hearing is held,” Beatty said in regard to concerns about the Board of Trustees meeting being held the same day as the March 13 Truth in Tuition meeting. “In fact, if it became necessary, it would be permissible to do an email approval vote with the trustees, which has actually been done many times with other issues.”

Depending on the outcome of state legislation, which Flake said he’d describe as a “rollercoaster that can change on a moment’s notice,” DSU will gain between $325,000 and over $1.6 million from students’ tuition.

“I think tuition is way too expensive,” said Cajun Syrett, a senior communication studies major from Bryce Canyon. “We’re obviously on the cheaper side at DSU, but eventually we as students won’t be able to afford college.”

Flake said 80% of the budget goes to personnel expenses and when a position becomes open and doesn’t need filling, DSU tries its best to reallocate the money.

“Every school has to choose which programs to emphasize because it can’t always be everything for everyone,” Flake said.

Student Body President Taylor Godfrey, a senior population health major and SFAC chair from Buckeye, Arizona, said instead of increasing fees by the $17-22 requested, the SFAC chose to only increase student fees by $12, which amounts to a 2.94% increase.

“If we had made all the requested fee increases, that would be an increase of 5.5%,” Godfrey said. “We were told to keep the fee increase at 3% to mirror the expected tuition increase.”

The new meeting will be on Friday, March 13 at 8 a.m. in conference room C of the Kenneth N. Gardner Student Center.