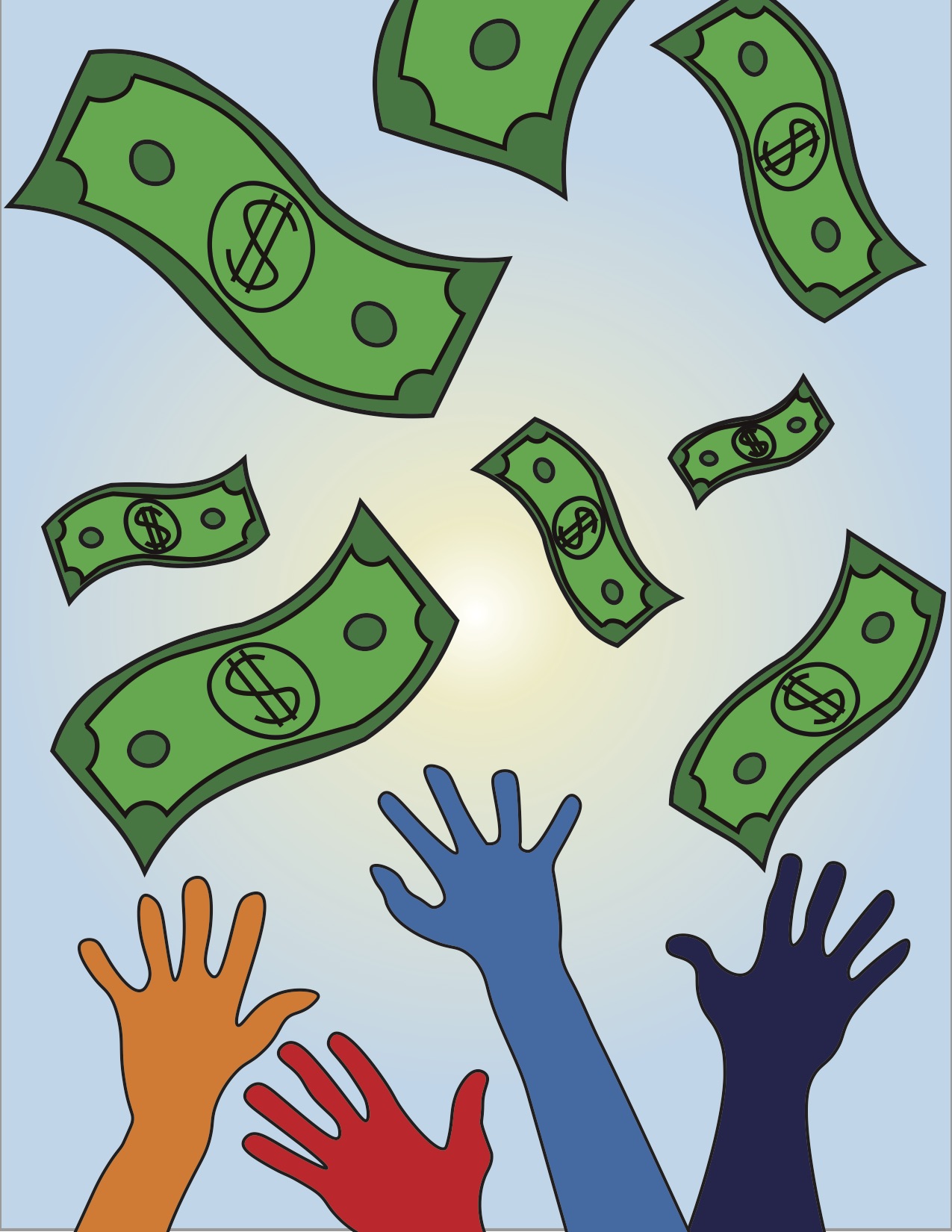 The Student Fee Allocation Committee met during the week of Feb. 17 to discuss how the anticipated 3% increase in student fees would be divided. Twelve organizations went up for review, but only four are expected to receive funds. Graphic by Abby Doman.

The Student Fee Allocation Committee has wrapped up this year’s hearings to decide which organizations on campus will have increases and decreases in student funding.

Each year, the SFAC reviews student fees and makes recommendations to the board of trustees about which fees to increase or decrease in regard to each fee-funded organization. The organizations up for review this year and their increase requests are:

Del Beatty, assistant vice president of student engagement and dean of students, said overall fee increases are recommended to be the same percentage as any proposed tuition increase or less.

“This year we anticipate a proposed change of around 3%, so the SFAC is very limited on what they can do,” Beatty said. “The fee requests this year far exceed what will be available. This will make it hard for them.”

Rhiannon Bent, assistant professor of media studies and Dixie Sun News adviser, said she was hoping the fact that she wasn’t asked to have a second hearing was good news, but the SFAC has decided not to recommend a fee increase.

The SFAC hearings and deliberation took place from Feb. 18-21 in what Luke Kerouac, director of student involvement and leadership, said he’d describe as a long and difficult process.

“When coming to our conclusions regarding each individual fee, we as the SFAC inquired how each individual fee benefits all students,” said Student Body President Taylor Godfrey, a senior population health major from Buckeye, Arizona. “Truth in Tuition is an opportunity to gain more knowledge and insight as to what the purpose of student fees are and how they benefit all students. We as a committee and university encourage attendance and would appreciate [any] thoughts and concerns.”