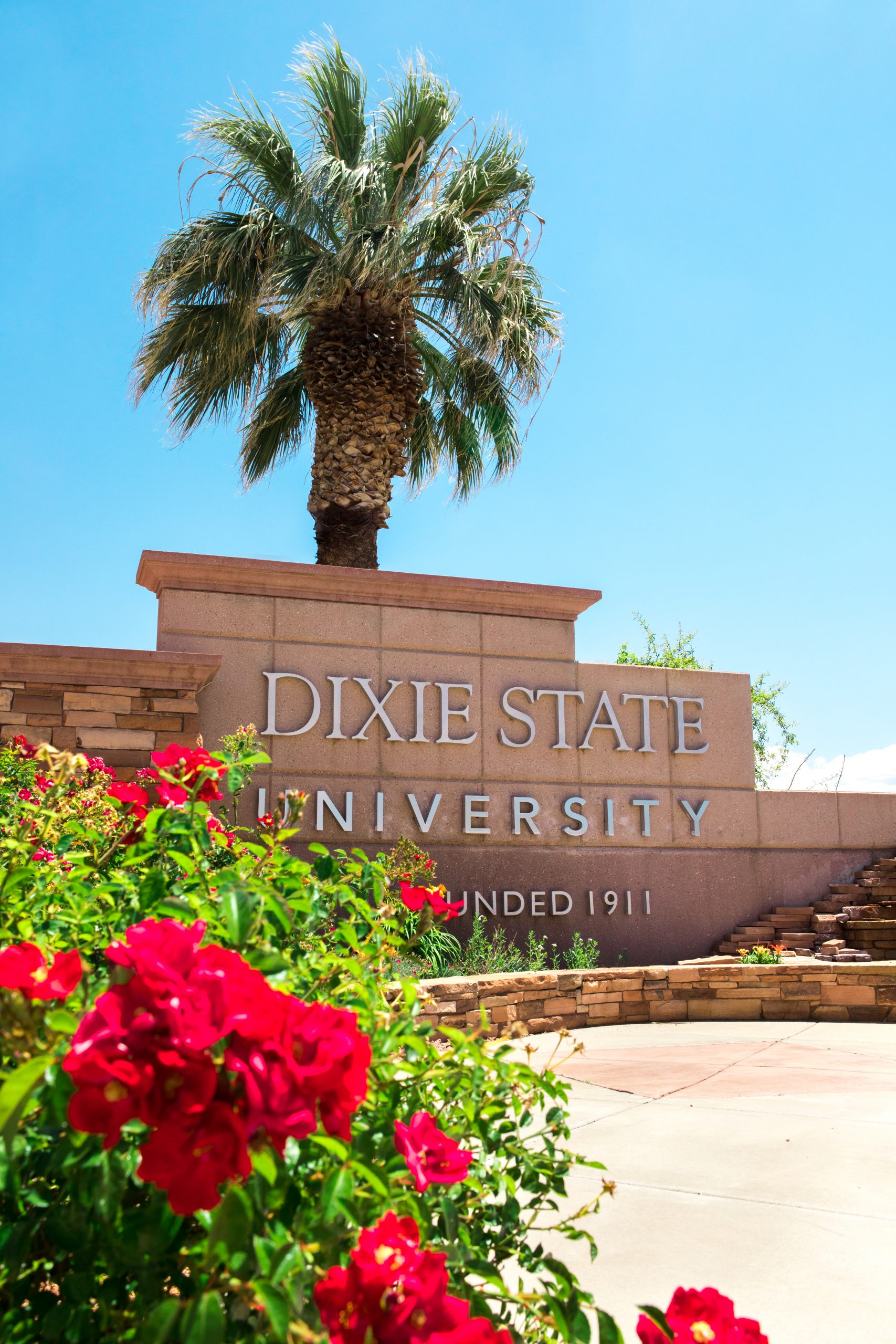 The Utah State Legislature held a special session to discuss the Dixie State University name change. An official vote has not occurred. Photo courtesy of UMAC.

“Changing the name of Dixie State University is not something that anyone wants to do,” President Richard “Biff” Williams said. “The only reason why a president or an administration would take this on is for the betterment of our students and that is why we are here today.”

The exact timing of the vote which follows the presentation of the process in both the House and the Senate is unknown but will take place as soon as this week.

The vote will go one of two ways.

If the Legislature votes to change DSU’s name to Utah Tech University then the governor will sign that bill sometime this fall, making the name change official.

Susan Ertel, member of the name recommendation committee, said: “Part of the Legislation was the creation of a heritage center here to keep the story of the pioneers and the early days of the college. That would be a piece that would probably be started in the spring.”

The heritage center would involve community and university members. It would be a place where people come and interact with the history of Utah’s “Dixie.”

If the Legislature votes against changing the name to Utah Tech University, then the name will remain Dixie State University.

The shift to becoming a comprehensive polytechnic university is more than the name change. For a little over five years DSU has been working on this switch.

DSU will continue to see a variety of current programs and colleges and more to be built in the future.

Provost Michael Lacourse, vice president of academic affairs, said, “In addition to that we are going to go deep and intensive in areas of STEM fields and applied sciences like health sciences because what the state and region needs is more graduates in those fields.”

The combination of providing deep and intensive learning in STEM fields and the phrase, “active learning, active life” is effectively defined as the comprehensive polytechnic term that DSU is working to implement.

It is important to note the name change is not what caused the university to implement a new mission. Current plans are set up in a 30-year vision. Some of those plans have already been executed, such as the new Science, Engineering and Technology building, and others are in the works right now.

Lacourse said: “We are in discussions right now with companies that are going to provide some optional enhancements to become more technologically savvy. We are working with one organization to help us focus on, more in freshman year, developing more literacy around technology.”

Updates on the vote and the audio of todays session are found on the Utah State Legislature’s website.