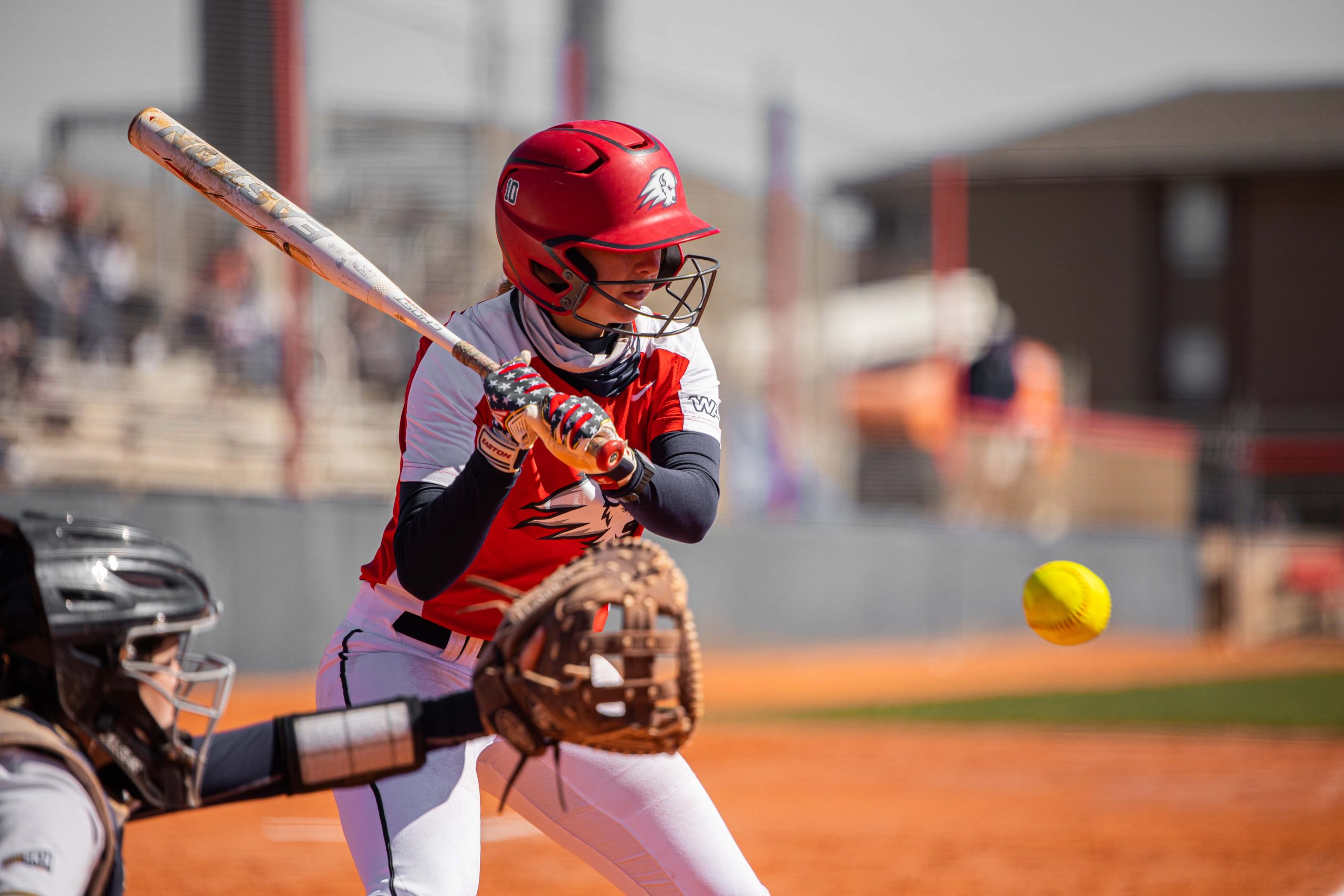 As the Tarleton State University Texan Riders made their way to St. George this weekend for a three-game series versus the Trailblazers, Dixie State University hoped to fend off the bottom seed of the Western Athletic Conference and defend its home field.

Tarleton entered the weekend having lost seven straight games and hoping to rebound, and DSU was also hoping to bounce back after losing to Southern Utah University March 30.

DSU entered the series with an overall record of 13-15 and sitting in the middle of the conference standings at No. 4. The first game set up what would be a great series between the two teams as DSU snuck away with an 8-7 win in eight innings. The Trailblazers handled the second game of the double-header quite easily as they walked away with a 7-1 win.

Things didn’t start out as well as DSU hoped when the first pitch of the game hit the leadoff batter for Tarleton State. The inning’s strong start continued for TSU as they rallied in six total innings before the first three outs of the game.

“Our biggest thing throughout the season has been to stay positive regardless of the score,” said Carissa Burgess, a junior business marketing major from Ellensburg, Washington, who pitched six innings for the Trailblazers April 3. “Everything was one bat at a time, and no matter what, we were going to continue to play hard.”

DSU wouldn’t score again until a solo home run in the sixth inning, which was the only other point the team scored in the game. Tarleton rode away with an 11-5 victory over the Trailblazers as they avoided the series sweep.

“We couldn’t make the routine plays that we needed to [to avoid the errors], and we were focused on making the big play instead of just keeping the ball in front of us,” said Hannah Hughbanks, a sophomore exercise science major from Chino Hills, California.

After going 2-1 on the weekend, DSU now holds a 15-16 record as it prepares to host a two-game series with The University of Utah April 6-7.

“It’s a good thing anytime you win a series against a WAC school in your first year [in the conference],” head coach Randy Simkins said. “It’s all about winning the series, and beating anybody three straight times is tough to do. As of now, game preparations for Utah started 15 minutes ago.”