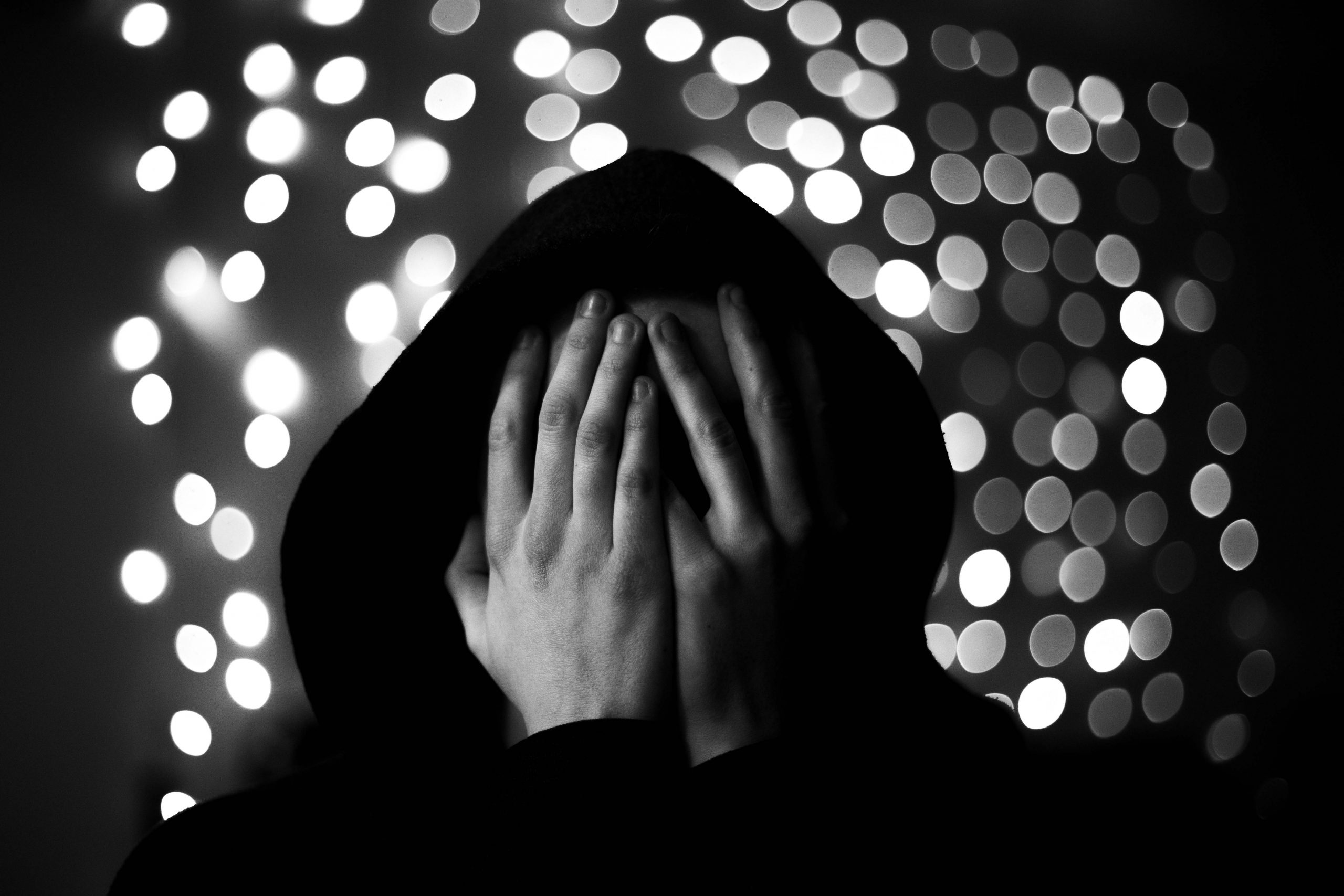 Sexual assault is a serious matter that deserves awareness brought toward it. “One in six women and one in 25 men from Utah have experienced rape or attempted rape during their lifetime,” Sydney Berenyi says. Photo by Breanna Biorato.

“What were you wearing that provoked them?”

“How much did you have to drink? You obviously were not in the right frame of mind.”

“Well, why did you lead them on if you weren’t ready to have sex?”

“It’s your fault; you brought this upon yourself.”

According to Utah’s Public Health Data Resource, one in six women and one in 25 men from Utah have experienced rape or attempted rape during their lifetime.

“One in three women will experience some form of sexual violence during their lives,” the website states.

“Sometimes when a sexual assault victim, well I prefer to call them survivors, tell others what happened — loved ones, friends, roommates or whoever, the first response is victim-blaming,” Bluhm said.

When victim-blaming happens, a sexual assault survivor will typically start to believe that whatever inappropriate sexual act was performed on them was actually their fault, Bluhm said.

“Women are taught risk reduction strategies, but those won’t always work when the crime is truly in the hands of the perpetrator,” Bluhm said. “We, as women, want to believe we have more control over the situation than we actually do.”

Blair Barfuss, Dixie State University chief of police, said most sexual assault victims on campus do not report the incident to the public safety department, but when they do, it is taken seriously.

Barfuss said: “When I came to DSU just under three years ago, I realized there were a number of things missing, specifically the community engagement, the active campaign piece, policies and procedures were missing, as well as standard protocols, all surrounding sexual assault.”

One of the things Barfuss implemented after noticing the lack of protocols surrounding sexual assault on campus was training for all officers to learn how to correctly interview and support sexual assault victims.

“One of the campaigns I was familiar with and truly believed in was the Start by Believing campaign,” Barfuss said. “I signed our police department up for it and completed all of the necessary paperwork in order to better our efforts of fighting that stigma of sexual assault victim-blaming.”

The Start by Believing campaign is a “non-profit organization dedicated to improving criminal justice responses to sexual assault,” according to its website.

The website consists of survivor options and plans, ways for people to join the organization and donate to better help support victims of sexual assault, and identifies other helpful resources.

The DSUPD has engaged with students via social media platforms to spread more awareness about the Start by Believing campaign. Barfuss said he encourages students to use social media to participate in the campaign as a way to advocate for sexual assault victims.

If a survivor of sexual assault confides in you, the best advice you can give them right away is to get a medical check up to avoid getting an STI and point them in the direction of the right people to speak to, Bluhm said.

Bluhm visits with sexual assault survivors and walk-ins at the DSU Women’s Resource Center on Mondays from 3 p.m. to 5 p.m.

“The benefit of speaking with a community-based advocate is that we are not required to then report anything the survivor doesn’t want us to,” Bluhm said.

“This is our DOVE Advocacy Service through WRC, and it’s for all students, faculty and staff across genders who are survivors of, or have questions about, sexual and domestic assault,” Bacabac said.

Bluhm recommends for students to uplift and encourage any sexual assault victim who confides in them.

Bacabac said the Women’s Resource Center is hosting an upcoming virtual event about fighting the stigma surrounding victim-blaming and sexual assault on April 7 with the DOVE Center for the Sexual Assault Awareness Month.

“Our guest speaker is Courtney Cannon, the educator coordinator of the DOVE Center, and she will be talking about ‘Response and Responsibility,'” Bacabac said.