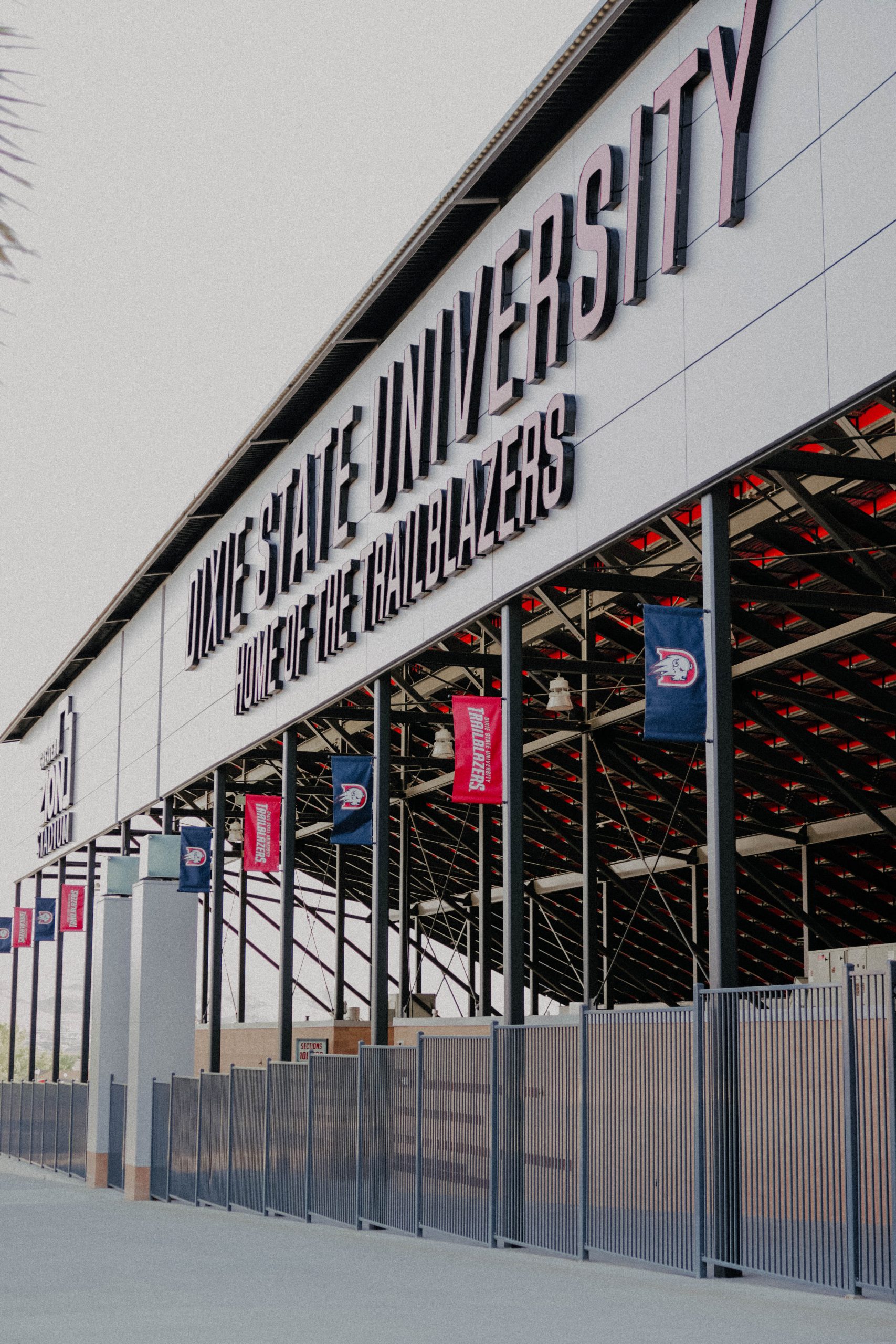 The word "Dixie" has diverse meanings; it might be innocuous to some, but offensive to others. A bill has just been created to change the name. Photo by Misha Mosiichuk.

UPDATE: The Utah House of Representatives voted Feb. 10 to pass H.B 278, Name Change Process for Dixie State University. The bill will now be sent to The Utah State Senate for approval.

The House Education Committee held a hearing Feb. 3 voting 12 to two to recommend a name change of Dixie State University to The House.

Rep. Kelly Miles, R-Ogden, who sponsored the bill to change the university’s name, presented the bill to the committee, saying, “I am sponsoring this bill because … I personally believe that this decision to change the name is in the best interest of our students, the state of Utah and [DSU].”

He said based on the number of recommendations made from different committees, he believes this is the best decision for the university.

“The ‘Dixie’ name worked wonderfully for decades, but [DSU] is no longer a junior college,” Miles said. “It is now a comprehensive regional university.”

DSU President Richard “Biff” Williams said while he was at first opposed to a name change, after extensive listening and thought, he came to the conclusion that the name should be changed.

“We must change the name in order to move the university forward,” Williams said.

Former Rep. Marc Roberts, R-Payson, questioned how the process of the name change will include the community in the decision, how the community will feel involved, and feel they have a say in it.

Williams said the process will be similar to when the university changed its mascot to the Trailblazers; it held several town hall meetings and sent out surveys where anyone could put suggestions in, then the university narrowed down to different mascots.

Williams said this is going to be a healing process for the community and allow community members to find the name they can be proud of.

Student Body President Penny Mills, a senior communication studies major from Orem, said: “We love [the Dixie name], that’s why we’re here. We love [DSU] with all of our hearts … We love the ancestors; we want to honor them.”

But she said she does not feel comfortable about her future, or other students’ future, not knowing if they will be able to find a job after graduation due to the university name.

The word “Dixie” has a different meaning around the country than it does regionally, Mills said.

Rep. Dan Johnson, R-Logan, said after a recent visit to the university, he heard from students that they are ready for a name change and are proud of the direction their university is going and their education.

David Clark, DSU board of trustees chair, said people feel that those in favor of the name change are trying to erase the heritage, but that is not the case, he said.

“Despite the sacrifices of our ancestors, this is not a binary choice between the name Dixie and that heritage,” Clark said. “This is an opportunity to lay the foundation for the next generation.”

Riley Randall, a senior elementary education major from St. George, said as she has talked to students, as soon as they understand the magnitude of the name on our futures, they know it should change.

“This name is affecting students now and will forever unless we change it to something positive,” Randall said.

Alumnus Kanton Vause and Andrew Basile, a senior accounting from Washington, said the majority of students do not want the name to change and do not feel represented or heard in the process over the past several months.

Vause said: “Hear our pleas to keep the name. It is a name that we love.”

Drew Wilcox, assistant professor of physical therapy, said, “The rationale for changing the name is related to our new university mission … which was decided before the Cicero Group conducted its study.”

Wilcox said he has never heard of the racism in DSU’s name until the university started presenting it that way.

“We need to learn from [our history] and move on,” Wilcox said. “It’s a bad idea to make this change.”

Alumnus Bryan Poulsen, also a former faculty member, said he has never been looked down on for representing the “Dixie” name and believes it should not be changed.