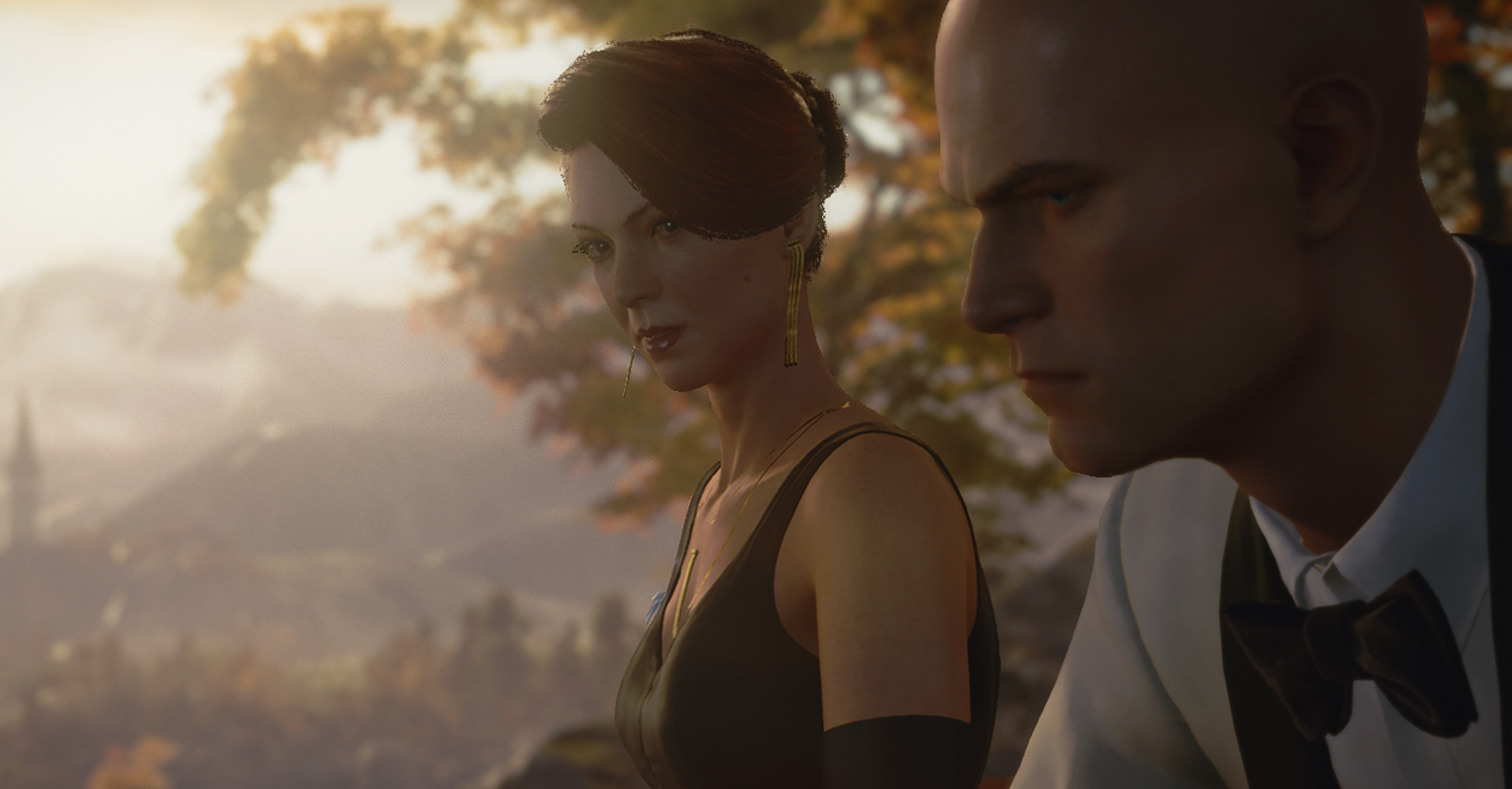 “Hitman 3,” also stylized as “HITMAN III” and “HITMAN 3,” was released on Jan. 20 and follows Agent 47 as he wraps up his and handler Diana Burnwood’s grudge against Providence, the international cabal that created 47 and aided the assassination of Burnwood’s parents.

While a lot of the gameplay was the same old familiar style, there were still plenty of new things to appreciate. One level involved getting help from a series favorite and old friend of 47’s, which was one of my favorite experiences in the game overall, while another introduced a more linear train-based experience with a satisfying end to an old foe. And as usual, there’s plenty of room for replayability and discovering more innovative ways to accomplish the same tasks.

And much like “Hitman 2,” “Hitman 3” consolidates all the levels from its previous installments into one game, which gives players the opportunity to play straight through the trilogy’s story with updated graphics. Unlike the previous game, however, “Hitman 3” also gives the opportunity to carry over progression from the previous installments into the current game so long-time players like me won’t have to tediously reobtain all their achievements.

Thank goodness, because I’m not sure I could’ve handled the frustration involved with trying to earn some of those achievements for a third time, especially with the occasional tweaks to the NPCs’ AI and patterns across games. Another win for more casual players is that classic achievements aren’t tied to the difficulty you play on anymore, which eliminates a lot of tedious repeat challenges.

Also, the increased resolution and frame rate really showcase the game’s beauty, especially in gorgeous soft-lit game destinations like Dubai and Mendoza, and the new in-game camera really accentuates the opportunity to enjoy the beauty while doubling as a hacking tool.

The release of “Hitman 3” hasn’t been all positive, though.

The game was well above its significant problem threshold on all platforms for a week after launch day. This was due to progression carryover errors and server issues that prevented people from playing for some or all of those days, as well as issues claiming the access passes for the previous two installments’ content. For two straight days, I couldn’t access the game at all, but my brother who was playing on the same console had no issues connecting.

These issues are forgivable though, especially when considering that “Hitman 3” is the first game to be developed and published exclusively by IO Interactive since its departure from Square Enix and Warner Bros. Interactive Entertainment, and that the issues were eventually fixed for most users. I’d like to think these launch issues are a learning curve rather than a new standard.

Despite the rocky start, “Hitman 3” was worth the wait. Four out of five stars, highly recommend. The game can be bought and played on PlayStation 4 and 5, Xbox One and Series S/X, Epic Games, Stadia, and Nintendo Switch.