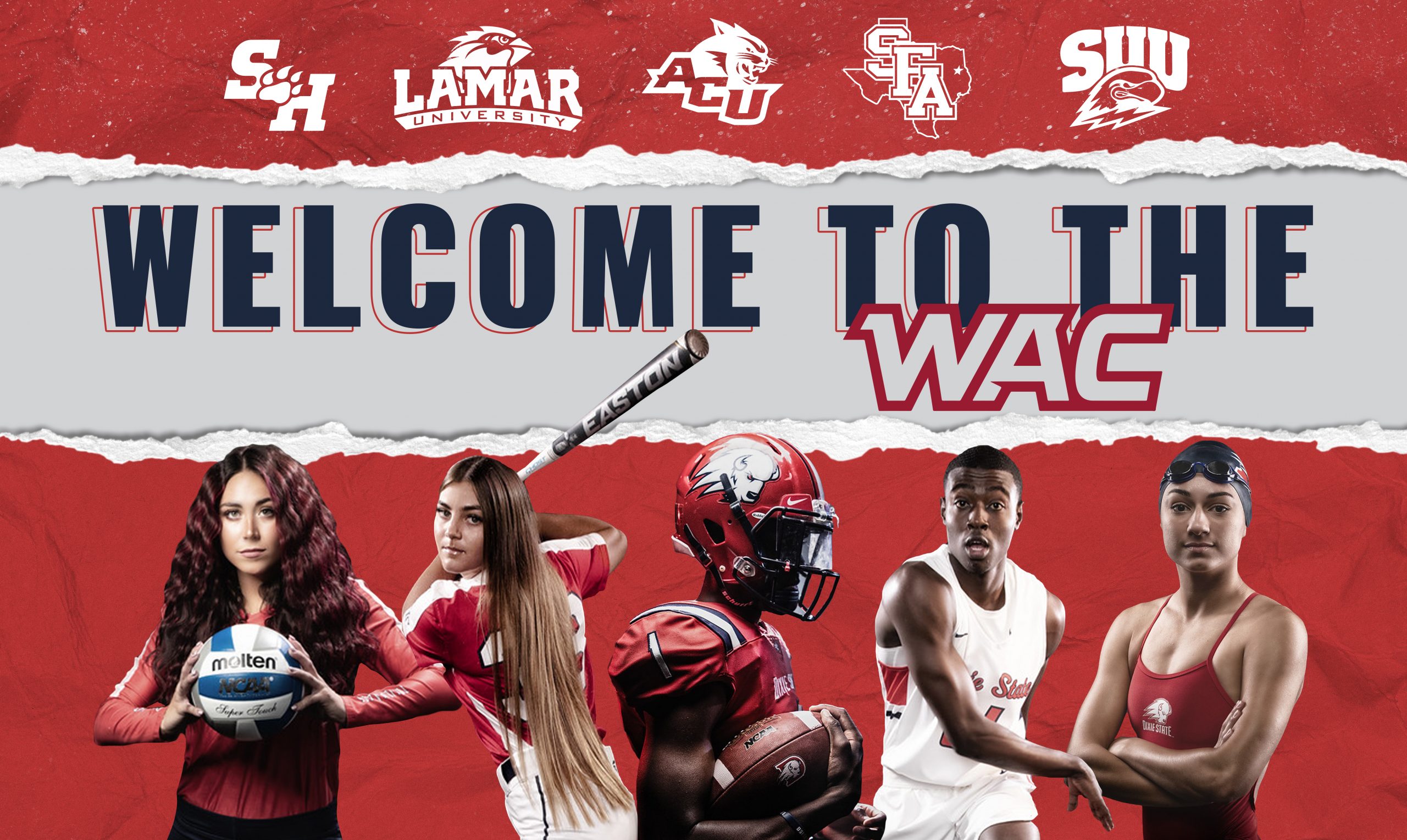 “This is not a routine announcement; this is a historic announcement.” These words were said by Western Athletic Conference commissioner Jeff Hurd when he announced the addition of five new members to the WAC and the reinstatement of football.

Chris Thompson, WAC assistant commissioner of media relations, said adding the five institutions cemented the future of the WAC and the identity as a premier mid-major conference, which makes Hurd’s announcement historic.

Jason Boothe, director of Dixie State University Athletics, said the announcement means a lot to DSU because it solves football’s conference issues, it provides long-term stability for the WAC, and it helps improve and strengthen the Trailblazers’ athletic programs.

Boothe said: “[The announcement is] really a game changer for us because for us specifically at Dixie it checks all of those boxes. We have a conference for football that’s great. [The WAC is] a very good conference, awesome. [The announcement] helps stabilize the conference long-term with schools that aren’t going to go anywhere really.”

Even though the DSU football program has a new and permanent home in the WAC, it will have to wait to face its new opponents.

With the addition of the Thunderbirds, the Trailblazers can expect to play them on their schedule every year, in every sport, and build an in-state rivalry.

Boothe said he thinks it’s important to have the rivalry with SUU in this part of the state because it’s healthy for the communities and for the schools.

“They’re going to lay their ears back and come after us just as we are, and I think that’s fun,” Boothe said. “[This rivalry has] been long overdue, and it’s good to stir that back up. We’ll have our work cut out for us because [SUU has] a good program across the board, and I think we will too.”

As for the four Texas schools, Boothe said they will elevate the WAC’s playing field because the four institutions bring a higher level of success, credibility, stability and winning, which can lead to more exposure for the conference.

Boothe said what he wants DSU students, sports fans, and the St. George community to understand about this major announcement is this Division I status is the real deal and when DSU Athletics is claiming the WAC, they’re going to be top of the nation at their mid-major level.

Boothe said: “This is the real deal; this is the big show here, and we’re a part of it, which is awesome. We hope that [the students, community and fans] would feel that same excitement and come out and support.”