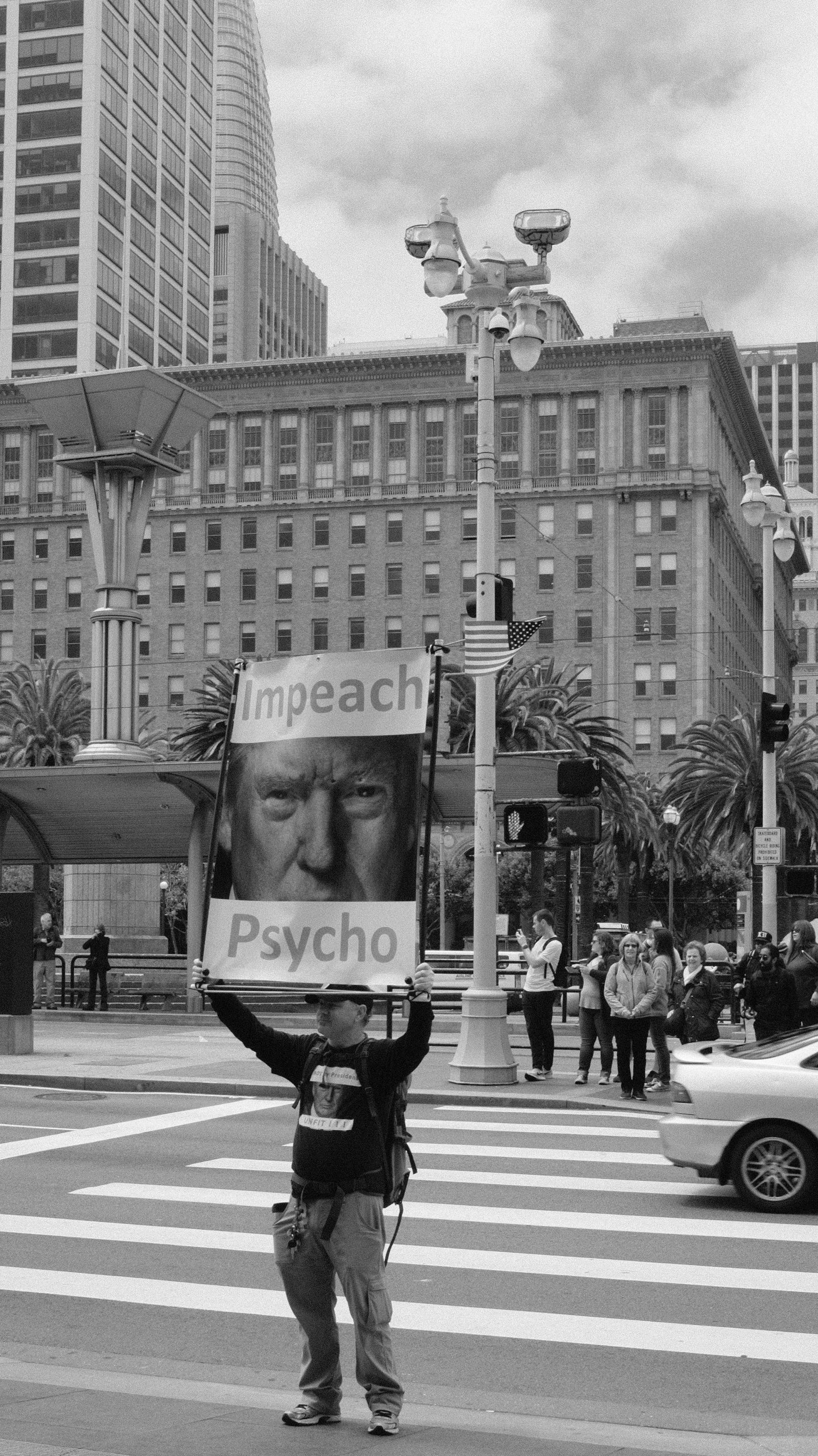 President Donald Trump is making history after being impeached for the second time. Rachel Lords says President Trump and those involved in the rampage on the Capitol Building ”should be punished for what they have done.” Photo courtesy of Unsplash.

The new year began with a bang as President Donald Trump was impeached for the second time.

2021 started with a bright ray of hope after the disaster that was 2020. One thing I learned this past year is that sometimes, no matter how much you want it, everything is going to fall apart.

Only six days into the new year, extremist Trump supporters stormed into the Capitol Building where the Legislature was meeting to do its constitutional duty to certify the election.

In the center of all the chaos were the words that President Trump proclaimed to the rioters: “If you don’t fight like hell you’re not going to have a country anymore. … We are going to the Capitol.”

Five people died at the hands of their fellow Americans in what is supposed to be the house of their people. The fighting words of Donald Trump sung true in the hearts of those so-called “patriots” while fear echoed throughout the hearts of those fleeing the chaos enticed by the president.

This was a crime against America, and those involved should be punished for what they have done. That includes the man who started it all, the man who distorted those people’s view of a free and fair election, President Trump.

As of Jan. 13, President Trump made history as the first president to be impeached twice with a record–breaking 10 members of his own party voting against him. Lawmakers stood before the House of Representatives with fiery anger in their hearts and strong words to defend their inevitable decision.

Representative Maxine Waters, D-California, said, “He is capable of starting a civil war.”

Representative Adam Schiff, D-California, said, “Today we begin the long road to restoration. America has been through a civil war, world wars, a Great Depression, pandemics, McCarthyism, and now a Trumpist, white nationalist insurrection. And yet our democracy endures.”

Even though this was a horrible moment in our history, a large part of me is relieved it happened. I am sad for what it has revealed in the hearts of many terrifying individuals because this means our country is truly divided, and the worst of them use violence to fight for what they want. But I am happy that they have been exposed to the entire country and world.

I am happy that their insanity and lies have been exposed. They are not patriots. They are not people who fight for freedom and democracy. They are criminals and domestic terrorists.

I am happy that President Trump is being impeached. Finally, even his own Republican cronies can’t protect him from the wrath of justice. Finally, Americans can’t deny his lies and efforts to destroy what America is built on. He has destroyed so much and has hurt so many people. Finally, the government that is supposed to protect us against these offenses is doing something about his crimes.

The day that I no longer have to refer to Donald Trump as my president will be one of the happiest days of my life. I will be free of fearing for my freedom. I will be free of worrying about my rights and the rights of those who are being ignored. Our country will be stepping into the future with hope for a better day.

There is less than a week before I can breathe again in a country I believe is free, less than a week before he is no longer in office. And as a cherry on top of that, a gift to America, he will go on to his impeachment trial at the Senate. If he is truly impeached, some of my hope in humanity will be restored. Hope that someday this world won’t be such a broken place anymore, and that fighting for what is right will save us all in the end.