‘We can’t do this unless these kids are protected and safe’: Basketball COVID-19 protocols announced, mental health concerns loom 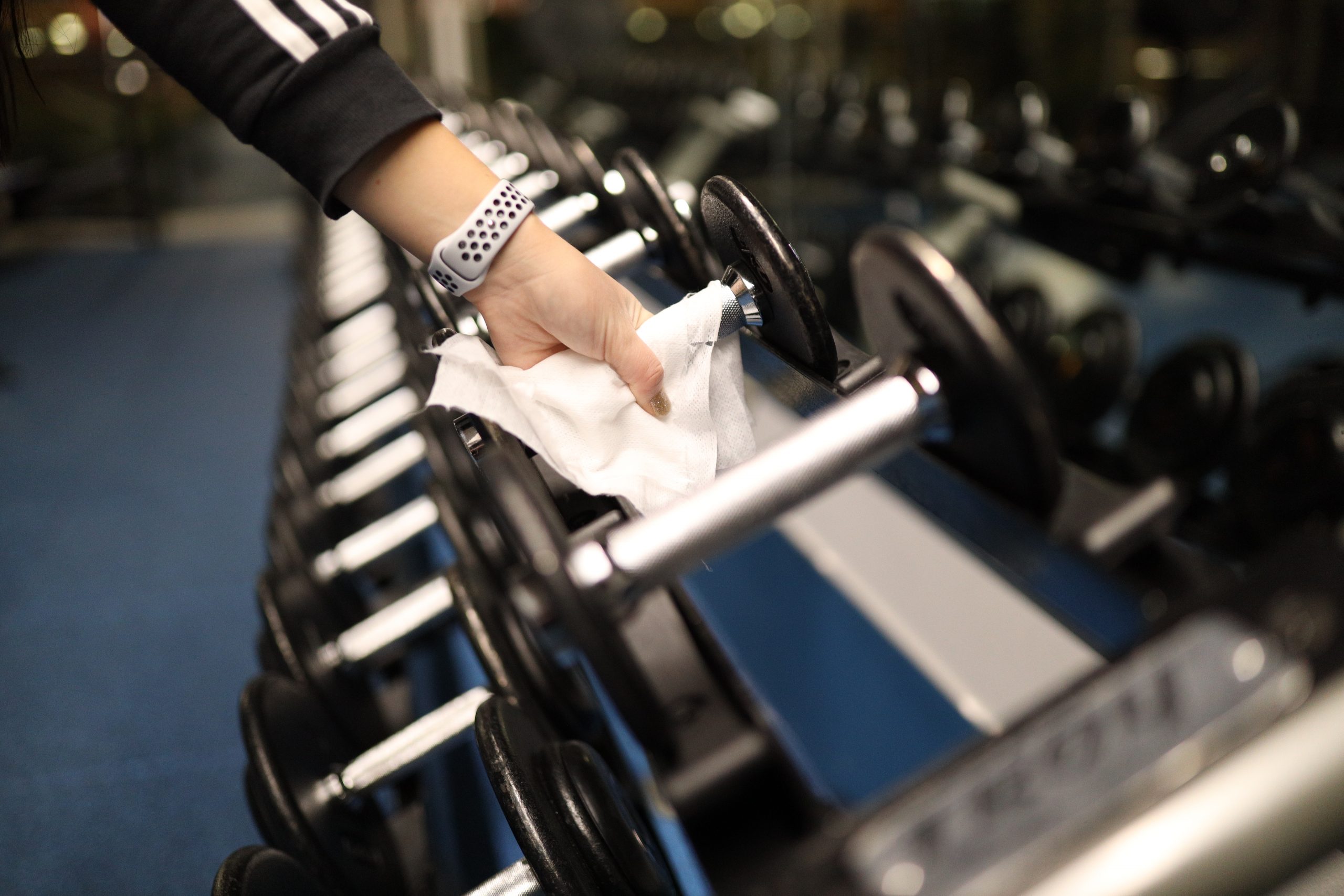 Dixie State University basketball teams are closely following COVID-19 protocols to keep everyone safe. The coaches are not only worried about the players' physical health, but mental health as well. Photo by Misha Mosiichuk.

With men’s and women’s basketball seasons just days from starting, new procedures were added to protect the student-athletes. Although the athletes’ physical health seems to be taken care of with the new COVID-19 protocols, there are concerns still lingering about the athletes’ mental health.

To keep fans and players safe, DSU and the NCAA put a number of rules in place to ensure social distancing among fans and student-athletes.

The most significant rule for players and coaches is COVID-19 testing three times a week.

DSU’s Athletic Director Jason Boothe said, “All teams are tested three times a week, and we have to get results back before we leave [on road trips] so we can attest to the home team that we’ve tested and that we’re good.”

“The 3 times per week testing will not be a problem,” Russell said. “It actually makes our lives a little easier.  We’re able to arrange it so it works with the schedules of our various teams & the testing itself is a fairly quick process for them.”

For game day at the M. Anthony Burns Arena, attendance for all DSU men’s and women’s basketball home games will be capped at 1,000 fans. The only fans allowed will be season ticket holders, Trailblazer Club members, approved player guests and family, and DSU students.

In addition to the limited attendance, there will be social distancing protocols and a mandatory mask mandate. There will also be a 12-foot buffer zone between fans and the stadium floor to ensure safety for the players, officials and other stadium and media personnel.

There’s also been a shift in bench placement to opposite the media desks and will be assigned seats for athletes on the sidelines, all little changes that may make a big difference in the end.

Russell said: “Some might say that details like bench placement don’t make a big difference, but there is still so much that we don’t know, including how individuals may react to the virus, that every little thing we can do to help minimize the spread is crucial.”

Women’s head coach J.D. Gustin said he feels confident that the rules put in place will protect his athletes when it comes to the home games. In addition, Gustin also said both head athletic trainer Kelby Hofheins and women’s basketball trainer Barb Russel have helped the athletes extensively amid this ever-changing time.

Gustin said: “They didn’t sign up for this. They didn’t get into athletic training to have to deal with a global pandemic, so the amount of pressure they’ve been on is incredible. The decisions they have to make are significant. I really feel for them; I’m grateful for them.”

Even with all the protocols, the potential for positive tests is still there. The current NCAA rules state a single positive test from a player or coaching staff member results in a mandatory two-week quarantine period for everyone on the team.

Gustin and Boothe shared one grievance: how those quarantines will affect the season. One quarantine period could mean up to six games missed for a team, which is quite a lot in a 26-game season.

“I don’t see how the NCAA is effectively going to be able to have a season and get to their men’s and women’s basketball tournament if that is going to be the rule,” Boothe said. “I don’t know if they’re going to be looking at changing that, but that’s what it is right now. Just practically speaking, I don’t know how that is going to lead to a full season or even a season of any kind, even if you just have one [quarantine].”

“We’re not taking my team out of state,” Gustin said. “And fortunately, I get to make those kinds of decisions. I don’t feel comfortable [traveling out of state].”

“We can’t do this unless these kids are protected and safe. Not just physically, but mentally and emotionally. It’s easy to say, ‘Well, everyone wants to get out, watch the game.’ There’s way more to it than that. Our kids’ well-being is way more important than any of us wanting to watch a game.”

Gustin said he hopes by the time conference games start in January that things look better around the country, but if not, he’s not sure how comfortable he would be having his team play games out of state.

Boothe outlined protocols for away trips, whether flying or bus trips.

“If anyone has symptoms on the road, we have to isolate and get them back separately from the team,” Boothe said. “We won’t really know how that’s going to work until we have to do it. Really, it’s just using our best judgment.”

Boothe also said DSU will try to put roommates together in hotel rooms to keep things as close to the team’s home environments as possible. The teams plan to do little things to expose the athletes as little as possible, like delivering meals instead of team outings to restaurants and trying to stay on lower levels of hotels to avoid elevator usage.

“Right now is a significant challenge,” Gustin said. “Right now, I’m concerned for their well-being, I really am.”

Gustin has had to make a much greater effort to support his athletes’ mental well-being this season than in past seasons. He has sent out questionnaires asking them how they’re doing, has individual meetings, and has helped his team access DSU’s sports psychologist, all in hopes of helping them mentally.

“Fortunately, the institution has great help,” Gustin said. “We have a great sports psychologist, great trainers, our teachers have been really good to work with, but I feel like at least half my team is in a challenging space.”

The rules and regulations to protect them from the virus, in Gustin’s eyes, don’t matter if mentally the athletes are not OK.

Gustin said: “We can’t do this unless these kids are protected and safe. Not just physically, but mentally and emotionally. It’s easy to say, ‘Well, everyone wants to get out, watch the game.’ There’s way more to it than that. Our kids’ well-being is way more important than any of us wanting to watch a game.”