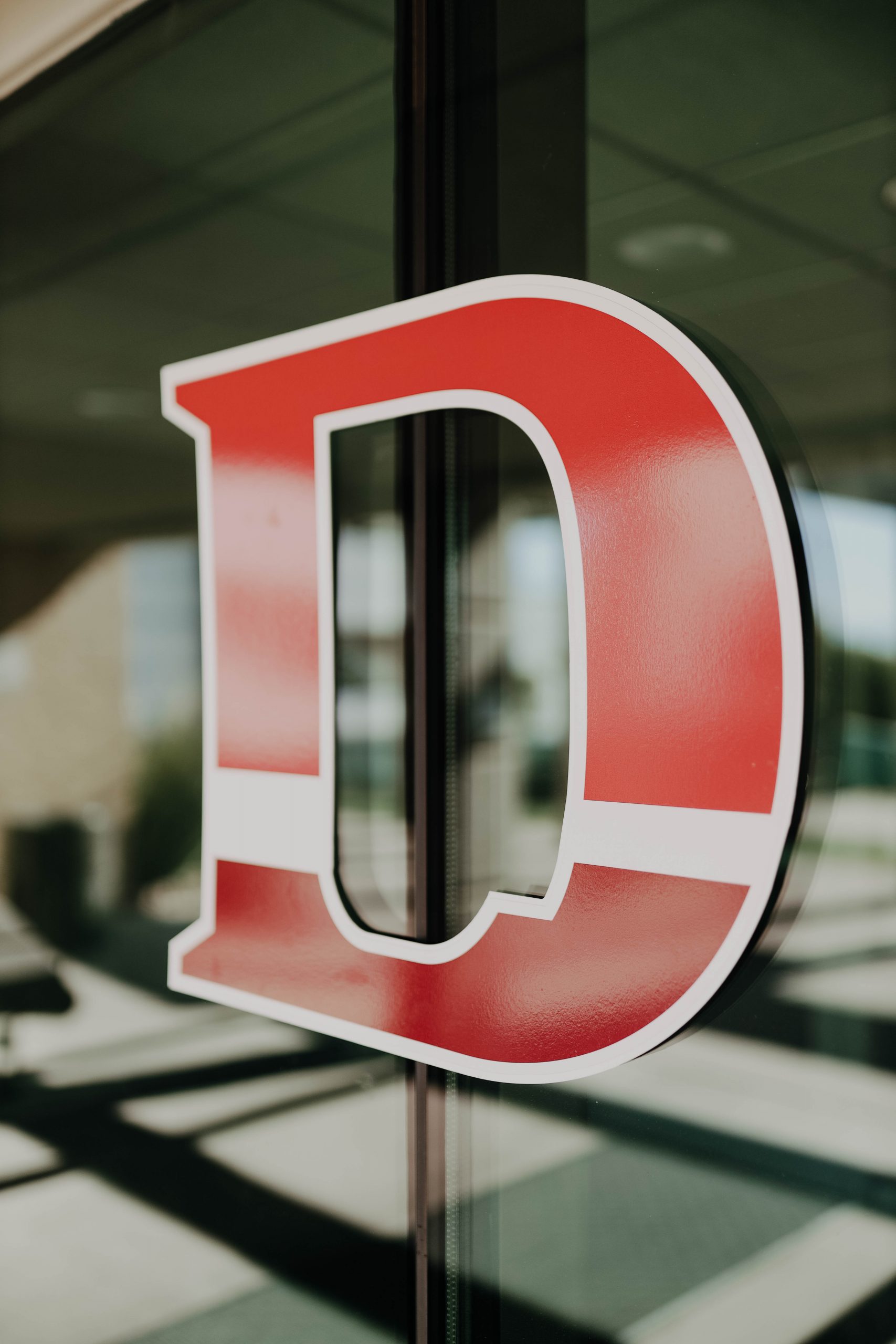 The word "Dixie" has diverse meanings; it might be innocuous to some, but offensive to others. The Dixie State University administration hired a third-party to research what the impact is of having the name “Dixie” associated with the university. Photo by Misha Mosiichuk.

Editor’s note: This is a revised version of the original story, which previously attributed the Cicero Group incorrectly.

The Dixie State University administration hired a third-party organization to gather research regarding the “Dixie” name’s impact on people’s perception of the university.

The Cicero Group is distributing a survey to Utah residents to further investigate how the community would feel about removing “Dixie” from the university’s name.

One of the questions on the survey states: “The word ‘Dixie’ holds a range of meanings. To some, ‘Dixie’ is associated with different regions in the United States. ‘Dixie’ may also symbolize a specific time in history, a set of values, certain practices, or one’s heritage. To start, please tell us – what does the word ‘Dixie’ mean to you?”

Cicero Group is conducting the research to help the university move in the right direction.

A statement from Cicero Group states: “[We are] examining all sides of this very important issue, which includes research across a wide variety of stakeholders and audiences. We adhere to strict confidentiality standards to maintain data integrity while conducting research.”

“When we sent out a Request for Qualifications to find a research company to partner with, we indicated that the firm would need to have the ability to conduct qualitative research via interviews and focus groups, and quantitative research through surveys and corresponding data analysis,” President Richard “Biff” Williams said.

Williams said the university wanted to bring in a neutral, unbiased third-party to research regional, state and national impacts.

One faculty member at DSU voiced her opinion about the potential name change.

Dannelle Larsen-Rife, associate professor of psychology, said: “We’re really appearing on a more national and international stage. I think it’s important we have this discussion and really understand how it represents the institution.”

While both DSU and the Cicero Group were hesitant to comment in regard to confidentiality concerns, Williams did say Cicero is planning to share the data collected in late November.