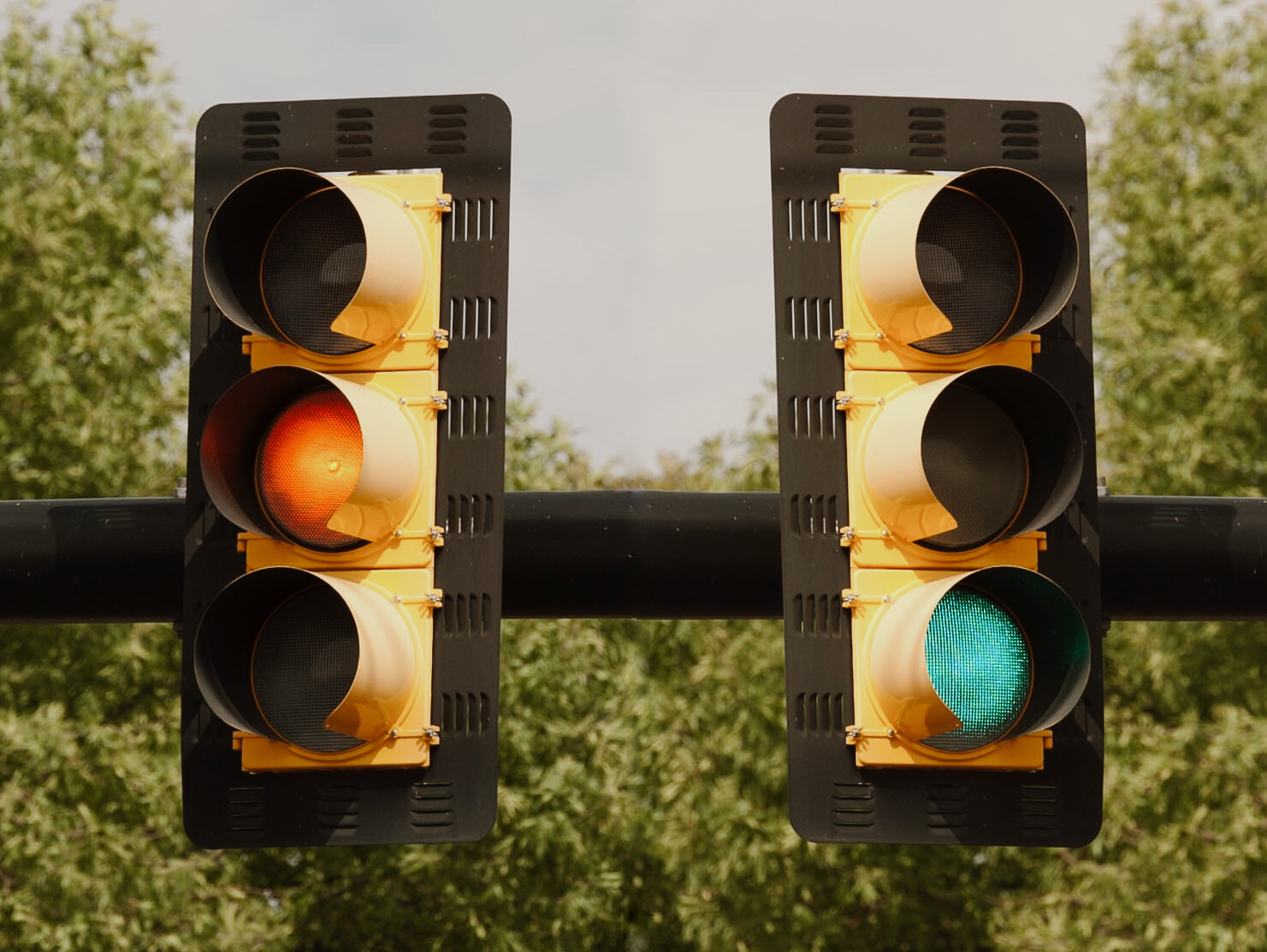 Nine Utah counties are currently in the green phase (minimal risk) while the rest are in the yellow phase (or low risk). Kristi Shields says the strict guidelines in states throughout the country are not necessary anymore and should be lifted. Photo by Tianna Major.

It is time for the country to lift all restrictions and for each state to move to its designated “green phase,” Utah’s being minimal level of restriction.

I understand the rationale behind shutting down in the first place. It was uncharted territory, and no one knew what the right thing to do was.

An NPR article stated the reasoning for the lock-downs was to contain the virus and “aim to keep the number of infections across the United States low while authorities ramp up sufficient hospital beds and testing capacity.”

But soon after, officials started losing sight of the original plan and started attempting to prevent the virus altogether, which is near impossible.

As cases continued to rise through the summer, state and city officials throughout the country called for stricter guidelines and scaled back on reopening businesses. K-12 schools also began closing within a few days of reopening in August after discovering positive COVID cases, while others have yet to open still.

Here in Utah, Gov. Gary Herbert ordered a “stay home, stay safe” directive encouraging residents to help slow the spread rather than a strict stay-at-home order like other state governors implemented. This was the start to the closure of businesses around the state. Retail shops closed; restaurants, diners and cafes closed dine-in services; residents were advised to not visit parks in big groups; and grocery stores and other shops that were still open set earlier closing times. And we didn’t even have the worst of it.

In harder-hit states such as New Jersey and New York, severe restrictions continued throughout the pandemic. New Jersey Gov. Phil Murphy tightened the indoor restrictions to 25% capacity and to 25 people from its previous 100 people limit, according to an Aug. 3 article.

Murphy even said, “We would not hesitate to take direction to further clamp down on indoor gatherings.”

On Sept. 17, New York City Mayor Bill de Blasio announced a delay in beginning in-person classes for K-12, some by just a few days and others until October.

This is ridiculous. Why are we continuing to hinder children and teenagers’ education? Remote learning is not as effective as in-person learning, especially for children. Children need the social interactions they get with in-person classroom settings. It’s hard enough to keep children focused in a classroom, and it is much harder for them to pay attention to a tiny screen while they’re at home with siblings or toys as distractions.

The same goes for middle school and high school students. It would be difficult to learn for those who are hands-on learners like me. I would find it immensely harder to keep my attention toward the lesson through a screen rather than being in school, and I would miss the social interaction as well.

As scary as it is to see cases rise, that shouldn’t force us back into our hiding places at home. By continuing to put off lifting restrictions, we are postponing the inevitable.

People are going to catch the virus. There is no way to stop it. It will not go away on its own or by attempting to lock everyone away from human contact.

So at this point, the restrictions are meaningless. We should all go back to our normal lives, open everything up completely, let businesses go back to normal hours, and suspend group size restrictions while continuing to pay close attention to sanitizing.

Utah’s low-risk green phase encourages individuals to continue washing their hands often; to use hand sanitizer; to sanitize surfaces like grocery carts, door handles, and anything touched frequently; and to wear masks. I wouldn’t expect anything less, but it shouldn’t be a mandate. The restrictions being put in place are just preventing us from living our lives.

Not once during this pandemic has my immunocompromised mother let it control her life and what she does. She is a nurse, so she both had to and wanted to continue doing her work with her cancer patients, who are also immensely at risk. She has been extremely careful in regard to changing out of her scrubs before leaving work, taking a shower when she gets home, sanitizing everything before she goes to bed, and wearing a mask when going out or if people go visit her. She and my father have become accustomed to a slightly different reality to keep her safe, but they haven’t let it affect how they live their lives by locking themselves inside and feeling like they shouldn’t come into contact with anyone on any occasion.

If you also look at the death rate per 100,000 in places that didn’t shut down or places that had extensive lock-downs, it didn’t change the outcome of coronavirus cases. Closing down, is not guaranteed to decrease cases.

We brought our country into debt by closing businesses and forcing people into unemployment, then having to allocate trillions of dollars to help everyone out of this debt.

That being said, who knows how long it will be until things are back to normal. Those who are at a higher risk should take any necessary precautions to stay safe, as should those who are frequently around someone at high risk. We should all continue to be as safe as possible since we are still in a fragile state by not having a vaccine yet.

County commissions should continue to send state governors letters requesting the move to the green phase. Gov. Herbert just denied the Washington County Commission’s request to transition to the green level for at least the second time, the first being in June.