OPINION: Why Straight Pride is a Hoax 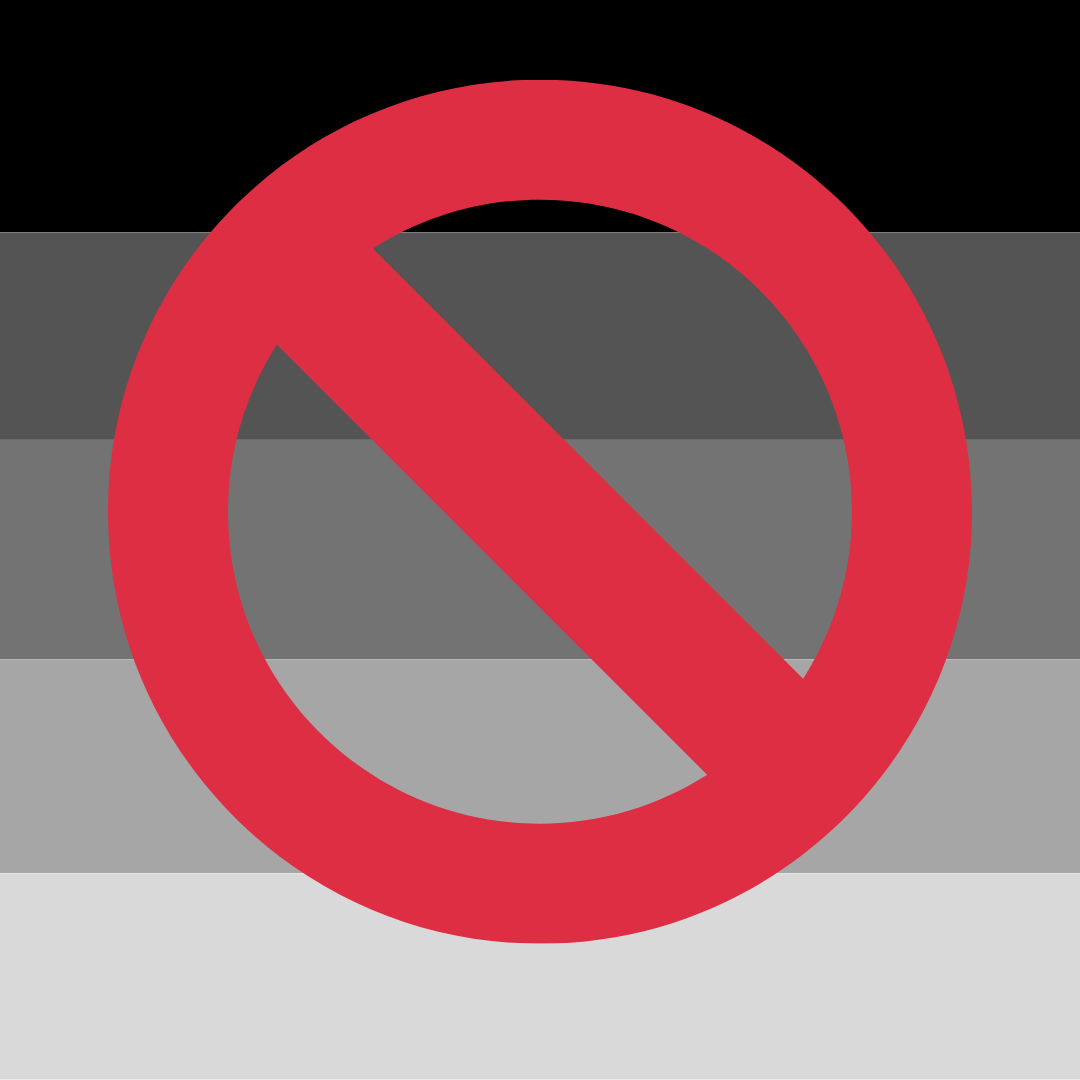 We all have pride for something, but discrediting someone else’s pride because of your own is simply shameful.

According to the Human Rights Campaign, 42 percent of the LGBTQ community live in a place where the community doesn’t accept them. LGBTQ youth in these communities are two times more likely to be assaulted compared to heterosexual people.

Therefore, the privilege that heterosexual people have is very obvious compared to the treatment of LGBTQ youths and the LGBTQ+ communities in general. Therefore, straight pride is a little more than distasteful.

Being ignorant is the last thing any minority group wants to be is called out for, but that’s exactly what the straight pride group needs.

In the conservative town of St. George, the LGBTQ community is growing. In fact, there are now businesses such as Affogato West, which openly supported the growth of the LGBTQ community by closing down shop and going to join in the pride festival, which it did on September 21st.

Even with this support, LGBTQ community members are being harassed in an online Facebook group used to communicate local LGBTQ news.

Many use religious beliefs as a right to put down others and some just have used the fact that it bothers them to justify cruelty online.

For example, Jim Torgerson proudly stated in the comments, ” Yes!!! Its a GREAT reminder from God that he would never destroy mankind by flood again!!!”

Some of these social media users use their voice to put down gay pride and vouch for straight pride. Michael D Fiesler Sr commented: “Where is my straight pride banner? Equality and all, right?” He completely missed the point and gave a useless comment.

So, to those who identify as advocates for straight pride, sit down and let those whose voices have been silenced speak out and have pride in themselves and for who they are.

All of us are humans when we are stripped of our class, race, religious belief or sexual identity. There is no need for unwarranted cruelty.

The best way to help fight this idea of straight pride is to advocate. You can advocate for the LGBTQ community or become an ally by going to any LGBTQ events and simply standing up for the community on social media or verbally.