General Conference announcement anything but prophetic 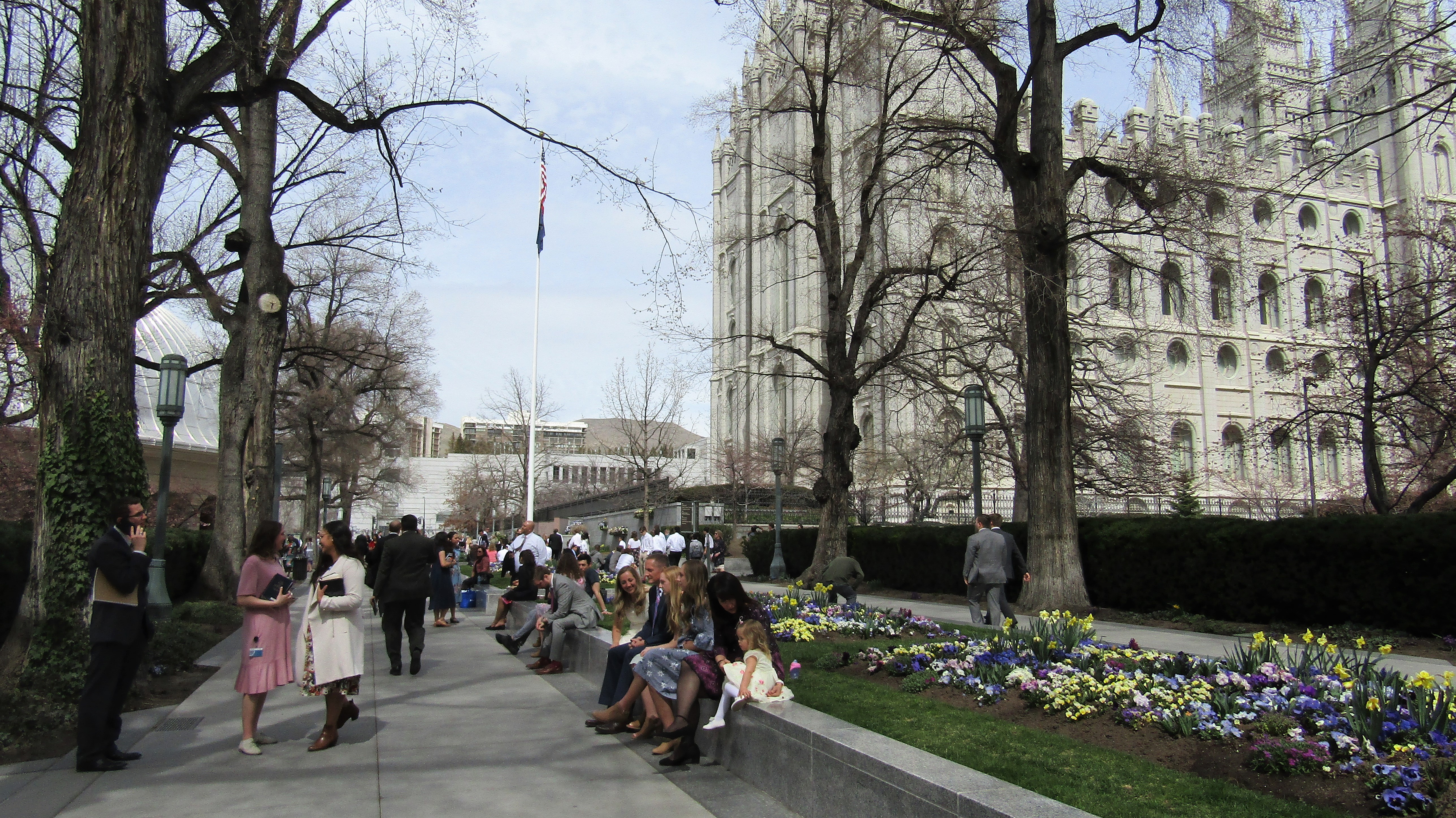 The “hate the sin, love the sinner” mentality is fatal.

In November of 2015, the Church of Jesus Christ of Latter-day Saints declared same sex couples apostates and refused to baptize children of same sex couples unless they were not living with their parents and denounced their parents’ “lifestyle.” Before this year’s bi-annual General Conference held on April 6-7, the church announced that God changed his mind.

All it took was thousands of LGBTQ+ suicides and years of bad press.

The church alienated children, forced LGBTQ+ members into heterosexual relationships, encouraged LGBTQ+ members to relinquish custody of their kids after divorces, and killed thousands of people all over the world.

It’s too late for me to believe that the church is true or under the jurisdiction of any god. The damage is done. Thousands are dead, but it’s OK because “God” said “nevermind.” The church truly believes it can cause so much destruction and sadness and move on without an apology.

Some members argue that the prophet let his own bias get in the way of the word of God the day the policy was created. These same members encouraged the LGBTQ+ members to try to understand the hateful policy established in 2015; these same members used the policy to fight against same sex marriage and adoption. If the prophet is indeed “human” and “imperfect,” you can not hide behind him to cover your hateful, bigoted, homophobic agendas.

The church forced members to break off relationships with out-and-proud LGBTQ+ friends and family in the name of their spiritual eternity and then rescinded it without an explanation, an apology, or — at the very least — an “oops.” This reversal is not from the mouth of God to the ear of a prophet; the church is gaslighting its parishioners.

If the church truly wants “to reduce the hate and contention so common today,” it needs to start with its own rhetoric. To say that the LGBTQ+ “struggle with same sex attraction” is condescending. The church encourages LGBTQ+ members to suffer and struggle in this life with a promise that they “will be made straight” in the next; that’s psychological and spiritual abuse. That mentality is despicable.

Now the church wants the LGBTQ+ community to bring it their children to be baptized. It wants to preach to the children of same sex couples that homosexuality is a sin. It wants to carry on like nothing ever happened.

Nothing can take back the heinous acts of the church, but an apology is a start. The church needs to apologize for its own misconceptions leading to the disownment and death of thousands. Reinstate the members that were excommunicated from the church or expelled from their universities. Issue an apology to the members and the families who were affected. Hold hateful acts at the same standard that you hold adultery or drinking alcohol.

I don’t owe the church anything, especially an apology. I’m not sorry for who I am and who I love. After all, the church never has to apologize, so why should I?

If you or someone you know may be considering suicide, call the National Suicide Prevention Lifeline at 1-800-273-8255.