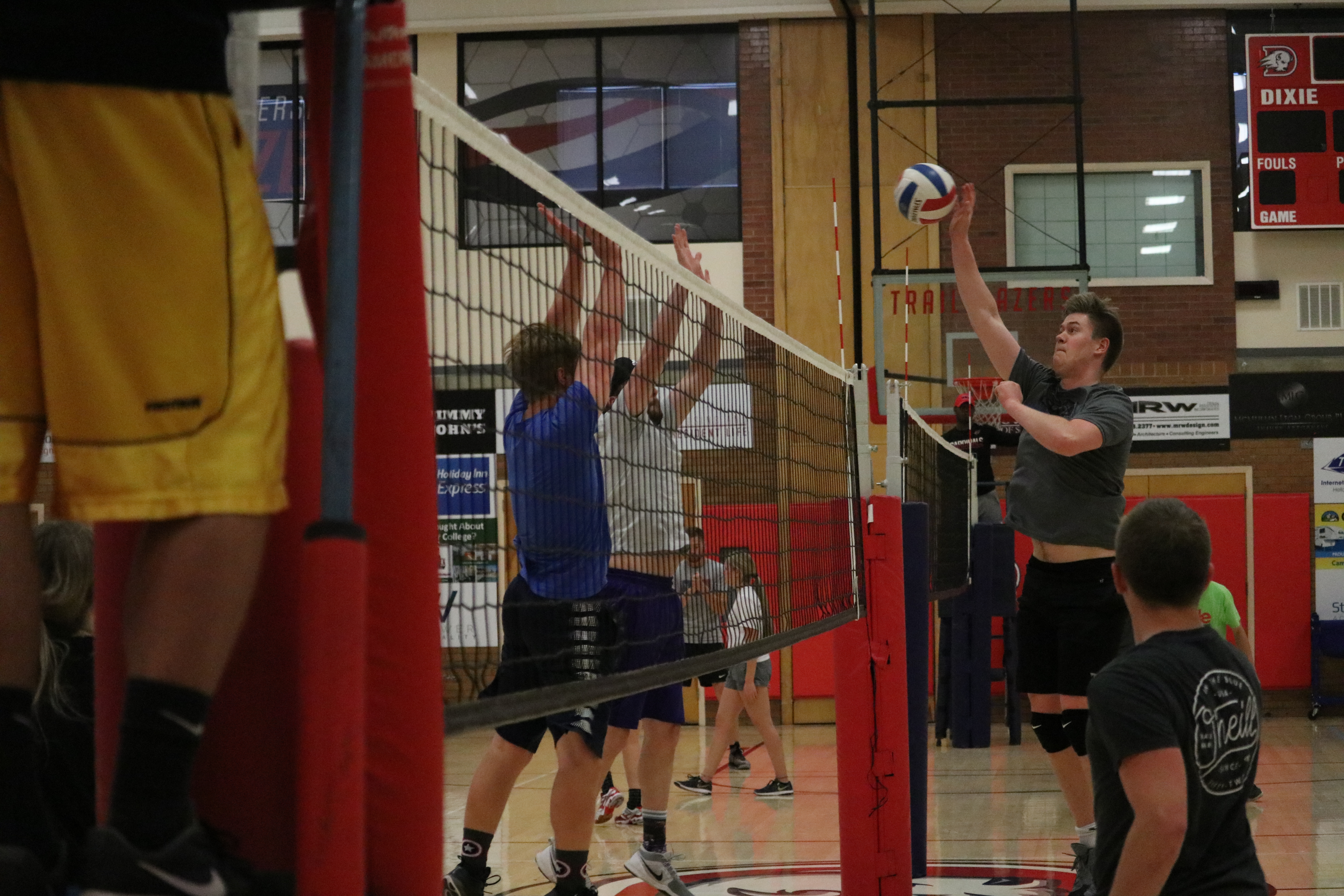 Dixie State University’s Athletic Director Jason Boothe sent out a school-wide survey asking students for insight on the demands of athletics and how DSU is accommodating athletic interest.

The athletics and abilities feedback survey applies to Title IX of the Education Amendments Act of 1972, which states “No person in the United States shall, on the basis of sex, be excluded from participation in, be denied the benefits of, or be subjected to discrimination under any education program or activity receiving Federal financial assistance.”

“The reason we’re doing the survey is because we’re going to be compliant in showing that we’re meeting the demands on campus,” Boothe said.

The survey results are recorded over multiple years in order to see a trend, Boothe said. He said, data from last year’s survey was not significant enough for DSU to look into adding another sport to campus.

In the email sent out by Boothe, it mentions survey responses may be used by the Athletic Department when considering to add additional teams to intramural, club and/or intercollegiate (varsity) athletic programs.

Megan Davis, a freshman nursing major from Las Vegas, said since coming to DSU, intramural sports have given her an opportunity to play and have fun.

“I did take the survey but every sport that I would want to play is already part of intramural sports,” Davis said. “Its pretty cool how many different sports are offered.”

Anthony Proby, a freshman criminal justice major from Orange, Texas, said he came to DSU knowing that he wanted to play intramural volleyball and hopefully start a men’s volleyball club.

“I knew DSU had indoor and sand volleyball so I definitely was looking forward to playing,” Proby said. “Then I had the idea of trying to start a men’s volleyball club. I had already started some stuff to propose the club but I haven’t had time to finish it.”

Students can get more information and start a club at DSU by visiting recreation.dixie.edu/club-sports.

Boothe said the athletic department needs everyone’s participation and input for the survey.

“It’s very important that we know what the feeling on campus is,” Boothe said. “Is there a big demand out there that we’re not meeting as far as sport offering.”

Students can take the survey by checking their dmail or visiting dixieir.qualtrics.com. The survey closes at midnight on April 14.