“You” Netflix original has potential to have negative effects on viewers 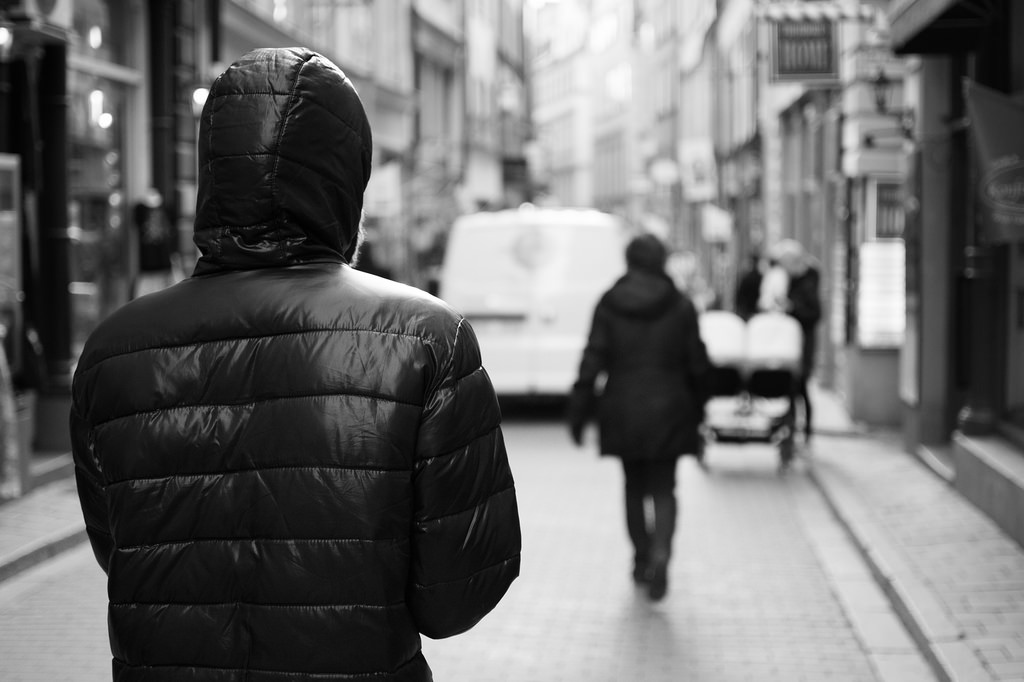 It’s 2 a.m., and the house is completely quiet other than the muffled screams coming from the television in my room. The new Netflix series “You” is capturing my attention completely with its dark plot and intense closeness into the mind of a stalker.

However, when I stop watching the show, the intensity doesn’t go away. Suddenly, the one being stalked is me, and the stalker? The show.

In the daylight hours, anxiety prickled at my neck for weeks after finishing the show. The feeling of being stalked or watched was constant. Similar to how the Netflix show “Thirteen Reasons Why” affected its viewers with lasting feelings of depression, it seemed the show “You” was doing the same thing but with anxiety and feelings of being watched and stalked.

The show “You” has similar triggers in it that allude to scenes where there is murder, manipulation of a love interest, and invasion of privacy. It gives a sense of the possibility of being stalked, and how one would never know who the individual was and what information they have. In the case of the show, the stalker fabricates the stalked individual’s entire world, isolating her from her friends and family. Continuing with these repetitive behaviors, the stalker eventually becomes the subject’s entire life and world.

In the younger generation of dating, some experience a similar pattern taking place. Once you start officially dating someone it becomes common for the two to become infatuated and sometimes seemingly inseparable from one another. This is not the case here. The show glorifies abusive, as well as creepy, behaviors by romanticizing the stalker’s actions.

In one instance, it goes so far as to glorify the killing of another in the name of “love.” After having watched the show, no such feelings come to mind, just the continuous anxiety and fear of being watched.

However, these aren’t the only effects.

Ironically, in 2017, Netflix conducted a study that showed that 73 percent of binge-watchers in a group felt better after having binge-watched a show. According to NBC news, when watching a show, dopamine is released and the viewer experiences some sort of TV-induced high. When you stop watching you feel good for a time, but then, later unforeseen reactions can occur.

The need to watch the show, think about the show, or analyze the show comes after. Since television is such a large part of our culture, it makes sense that it invades our lives even when we stop watching. However, a show should not haunt you, especially when no trigger warnings are included in any sense of the advertising or within the show itself.