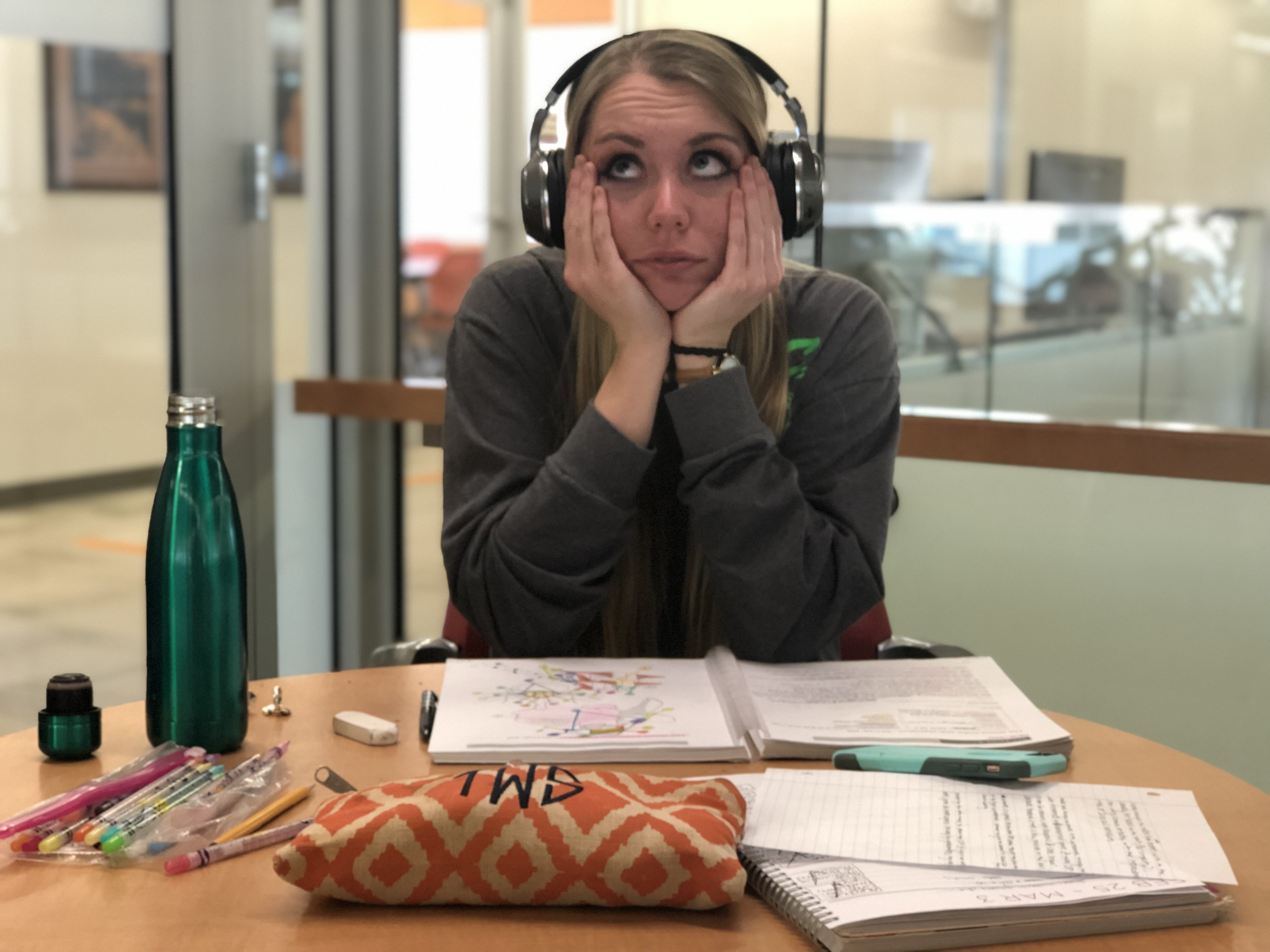 I’d know, as I’ve experienced both and neither worked out well. In the 2 ½ hour class, the professor insisted on taking a break after roughly 75 minutes so our brains wouldn’t be fried and we could relieve ourselves without missing any important details. Also, I and a few other classmates constantly forgot to do our homework because we had a week to do it and forgot by the time class rolled around again.

Shannon Heller of The Odyssey Online said: “Although three hours doesn’t seem long when you’re learning something new and talking about something you love, it was a little disappointing to watch the sky go from blue to orange to indigo, then, very suddenly, to being so black it seemed that the classroom existed alone in a vacuum, floating in endless space. It’s still warm out, so right now the walks back to my dorm aren’t too bad, but I’m sure that once it gets colder it’s going to be a bit harder to motivate myself to trek across campus in the dark both there and back.”

In the 50-minute class, we never had time to finish our workshops, so it would carry over into the next class. This inevitably caused the whole syllabus to be thrown off as workshops slowly but surely pushed further away from the date they were intended.

According to research from Washington and Lee University, classes that meet more often during the week have increased retention rates. By that logic, it makes much more sense to have a class meet twice a week for 75 minutes instead of once a week for 2 ½ hours.

Generally, the reason people pick shorter classes or classes that only meet once a week is because it works well with their respective schedules, but is it worth it in the long-run if you don’t retain anything or lack the time to finish what you started? Besides, there’s always going to be one class that doesn’t quite fit with your schedule, so it might as well be a class that’s worth spending time on.

Classes that are 75 minutes long and meet twice a week are optimal both schedule-wise and educationally. It splits 2 ½ hour classes into manageable halves and gives an extra 15 minutes to 50-minute classes that never seem to have enough time.

If you’re currently in a class where you don’t feel time is being used wisely, say that when the semesterly class survey rolls around. It may not fix what’s already happened, but you might make a difference for the next student or create a ripple effect in similar classes that you’ll be taking in the future. If the university notices a class time working for one class, similar classes might follow by example.