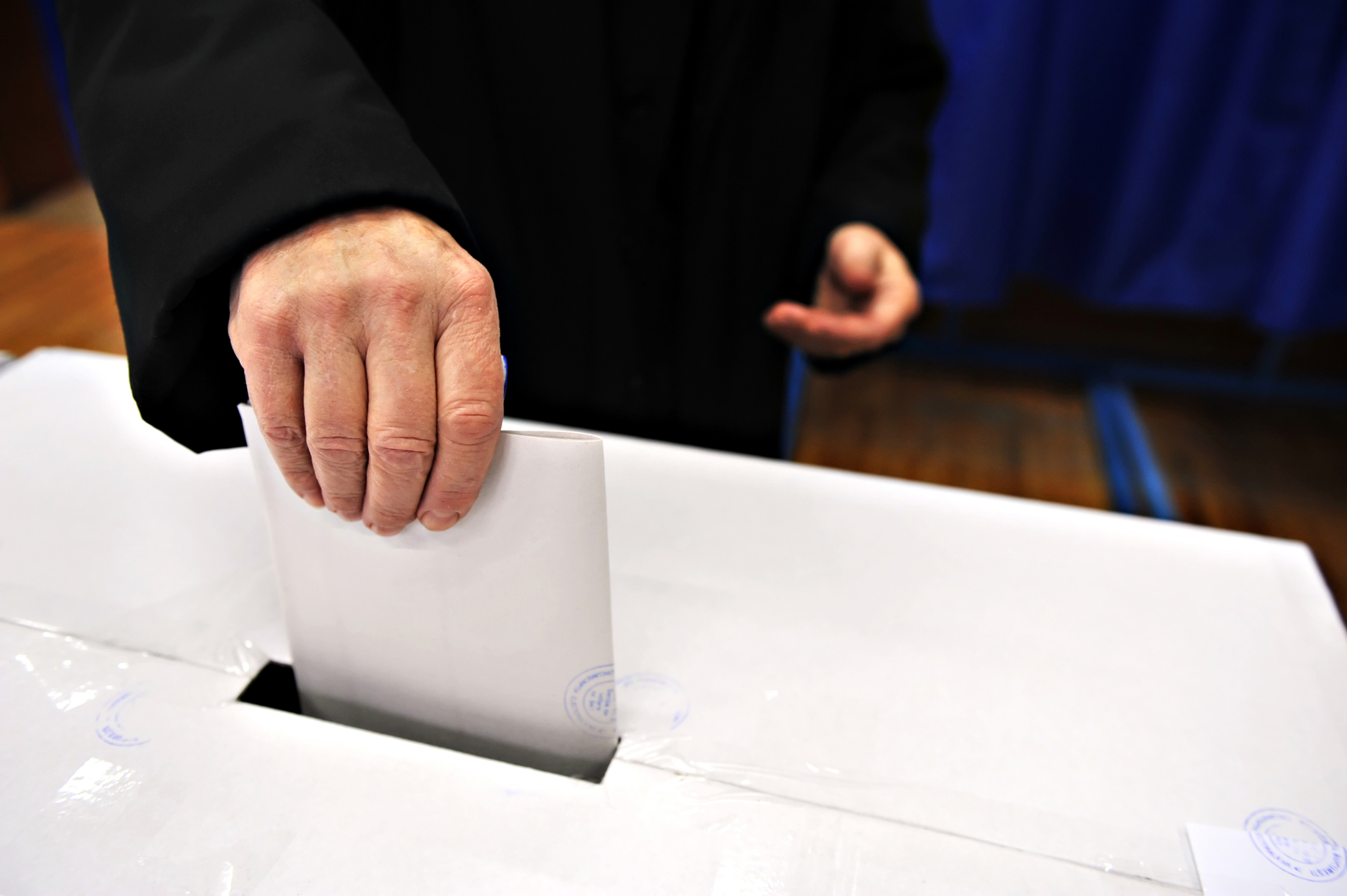 Close-up of a man's hand putting his vote in the ballot box. (TNS)

Just as voting is important in local, state and national elections, voting in student government elections is important too, no matter the number of candidates.

Candidates for student government running unopposed is a situation Dixie State University is fairly accustomed too. In fact, in last year’s elections, all three positions ran without opposition. However, that does not mean voting in these elections is not important or that hosting them is unnecessary.

Student government elections are similar to other elections in a lot of ways. First and foremost, elections allow students to have a voice about the happenings within the university. Both those running and those voting are able to address potential issues and things they would like to see improved.

“I believe Student Government is a bastion of discussion, students’ rights and an amazing forum for change,” Chris Kernan-Schmidt, a writer from the Fourth Estate, said in a Sept. 2018 article. “It is important for us as students to be represented accurately, but the only way we can ensure this is to vote and participate.”

Some say that because students run opposed, it is not worthwhile to hold these elections. However, when students take an opportunity to stand up for what they believe will make the university a better place, it is always worthwhile. It is also vital for a university to allow students to explore their rights and express themselves in a way that also provides a fantastic opportunity for involvement.

Opportunity to civilly express disagreement is not possible without student government elections. If the positions were appointed rather than elected, voters would have a much harder time voicing their disapproval.

According to a 2015 Prairie article: “[Voting] is a basic right that people… have, and it is a right that should be exercised. It is an egregious shortfall in society when the people’s voices are not heard, and their rights are not upheld. If someone is eager for change, the only option is to let his or her voices be heard and vote for that change.”

DSU is a growing school, so these are not problems we will face forever. Therefore, changing a process that works nationwide to solve a rare issue that won’t be around for long seems counterproductive.

Student government elections are important. Voting is important. These things do not change, no matter the circumstances.