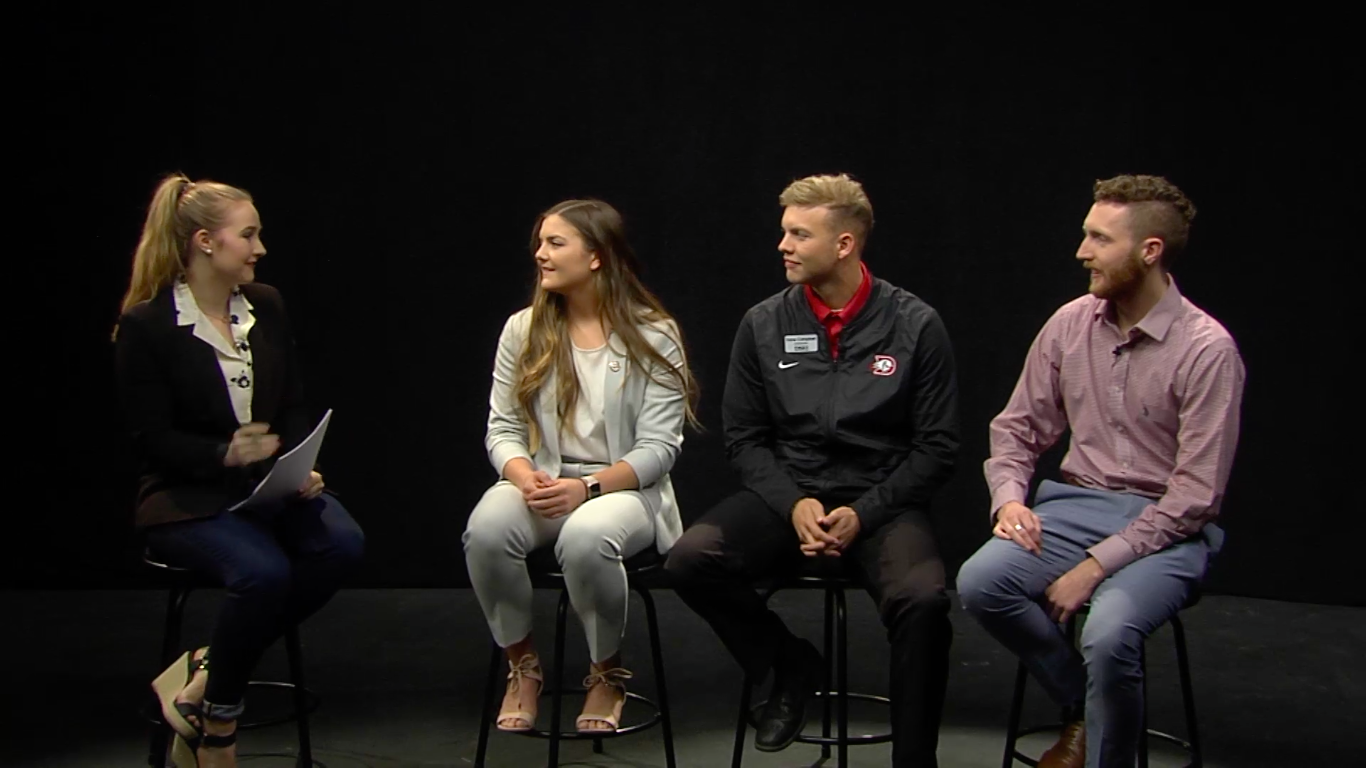 Dane Campbell, Taylor Godfrey and Brett Coleman have announced their candidacy for student body president; Kaylyn Fulton and Brett Haverts have begun campaigning for the positions of VP of academics; and Ava Chollet is running unopposed for VP of clubs and organizations.

A special edition of the Dixie Sun News will hit the stands Wednesday to offer more information on student elections and additional commentary on student voting.