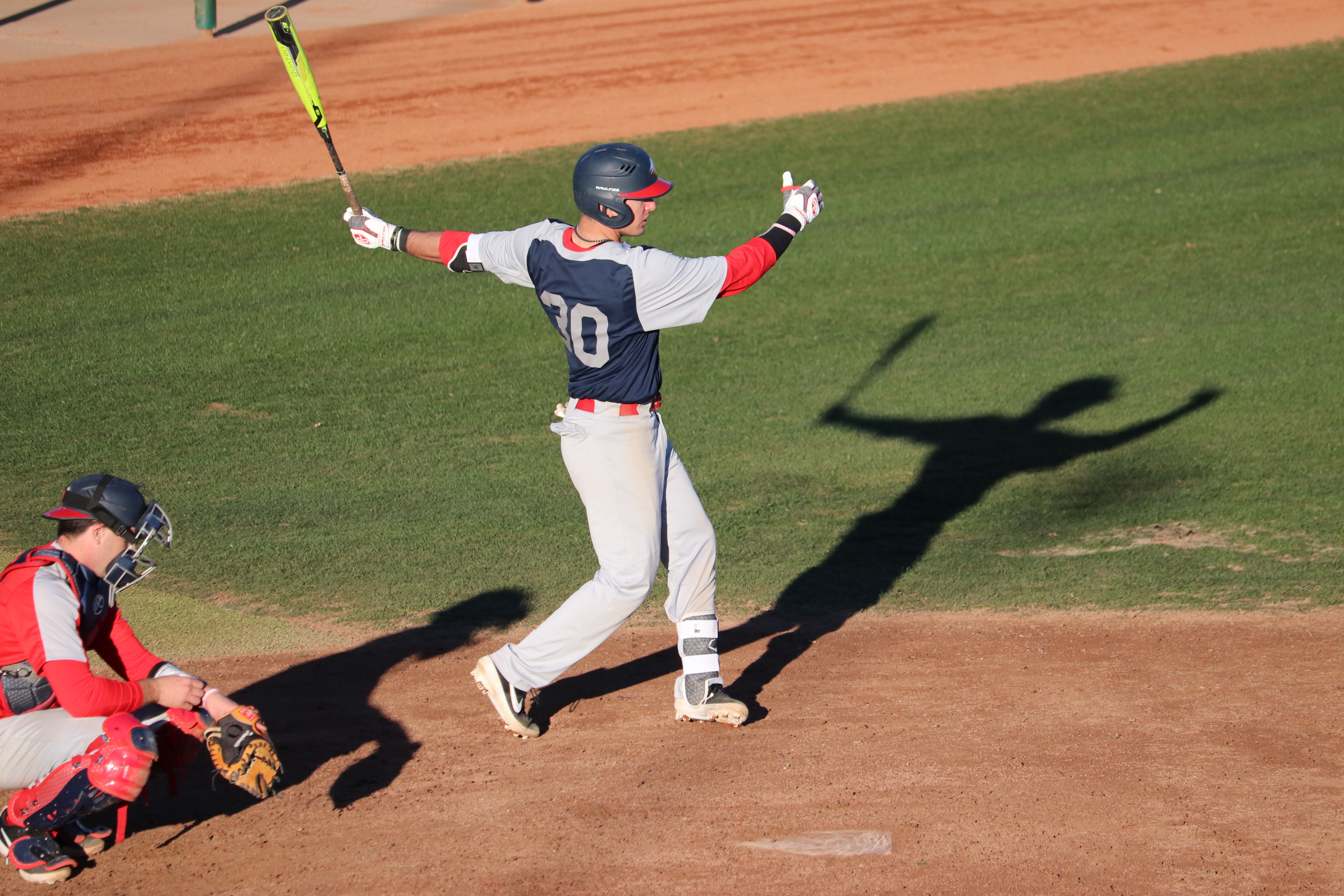 The Dixie State University men’s baseball team is working hard in preparation for its 2019 season.

DSU travels to San Bernardino, California, on Feb. 1 to face off against Saint Martin’s University at 5 p.m. This will be the Trailblazers’ first game of the 2019 season.

The Trailblazers are preparing for the season by practicing six days a week. Head coach Chris Pfatenhauer said the team has identified its weaknesses, even as coaches, in the way they run practice.

“We’re trying to do things differently in terms of our organization, our teaching techniques and making sure we’re getting our information across,” Pfatenhauer said. “We got to keep getting better and learn from our mistakes.”

Pfatenhauer said the team has two main goals this season.

“Our first goal is to get better every single day and compete,” he said. “After that, it’s putting ourselves in the position to win a conference championship.”

Braxton Ipson, a redshirt junior business administration major from St. George, said the team has been working hard by practicing every day to prepare for the first game.

“We’re really excited for the first game,” Ipson said. “I think it’ll be fun to play a different team and be able to see how we stack up against good competition.”

The Trailblazers will face new opponents this upcoming season as they move from the Pacific West Conference to the Rocky Mountain Athletic Conference.

Joe Raymond, a senior finance major from Foresthill, California said the team practices and prepares the same way no matter who they play.

“We’re practicing a lot under the lights and in the cold weather,” Raymond said. “We’re just preparing the same way we always have.”

Ipson said nothing changes and that the team is still going to work hard.

“We’ll still play our same style of baseball,” he said. “We’re going to play the game that we play and stick to basics and try to win baseball games.”

The Trailblazers will start their season with three games over three consecutive days against Saint Martin’s University beginning on Feb. 1 at 5 p.m in San Bernardino, California.