DSU strives to be better about sexual assault 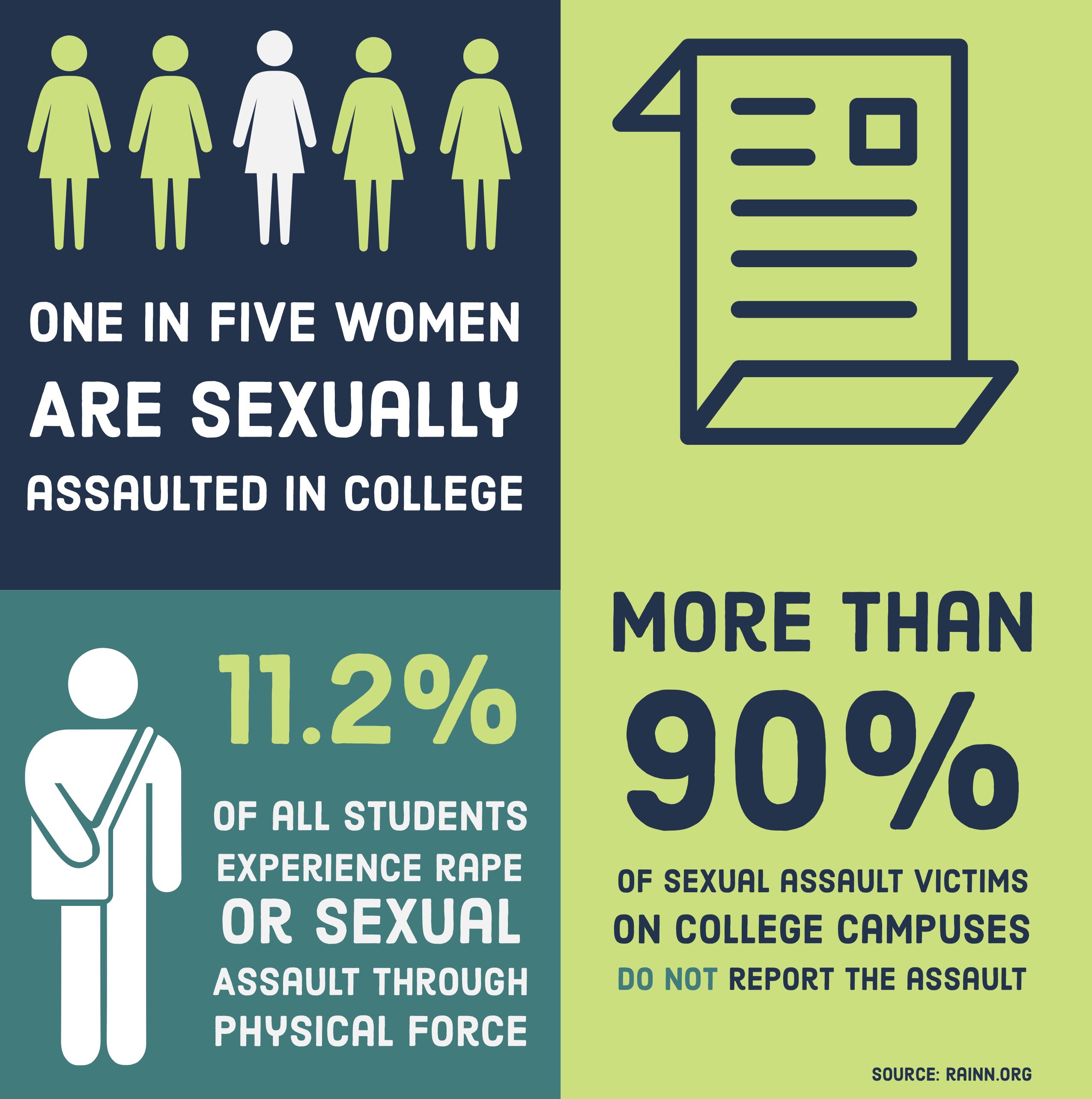 In past years, Dixie State University has reported in its Clery Report very few sexual assault numbers. In fact, in 2015 there were allegedly zero reports to campus representatives of rape, statutory rape, incest or fondling.

However, Chief of Police Blair Barfuss said there are two things most universities across the country are concerned with: mass shootings and sexual assaults.

Bluhm said a few of the reasons the reports are so low are negative, inaccurate stigmas and myths. Some of these include:

Title IX coordinator Cindy Cole said another reason the numbers are so low is that DSU is a relatively safe school, especially since the hiring of Barfuss just 6 months ago.

Barfuss, replacement of Don Reid who served DSU for 42 years, said he is very familiar with handling sexual assault cases.

“My background and history is in special victim investigations,” Barfuss said. “I have worked in the sexual assault realm of policing for many, many years.”

He said police officers are now doing about two to three trainings a month and are hoping to involve students with preventative and educational measures starting next fall.

Bluhm said this is one area DSU could do better at.

“I think [DSU] really needs to a do a little as far as prevention,” Bluhm said. “People should be talking about [consent] all the time, every form, at every level.”

Besides training, Barfuss said the campus police are also trying to partner with the start by believing campaign, which strives to end the cycle of silence in sexual assault.

DSU offers a myriad of resources to survivors of sexual assault that include:

“[DSU] just wants to make sure that the student is doing okay in school and that their scholastic experience is going okay and that if they are having trouble in school we want to help them with that,” Cole said.

The Dove Center also offers resources such as:

“My big thing is report it; even if you aren’t comfortable, or if you are concerned or if you have questions, report it and let’s have the discussion,” Barfuss said. “Come in knowing that you are not going to be judged, [or] viewed differently and that confidentiality is most important.”

If it is an emergency, call 911 or visit the nearest emergency room.

Other useful numbers include: