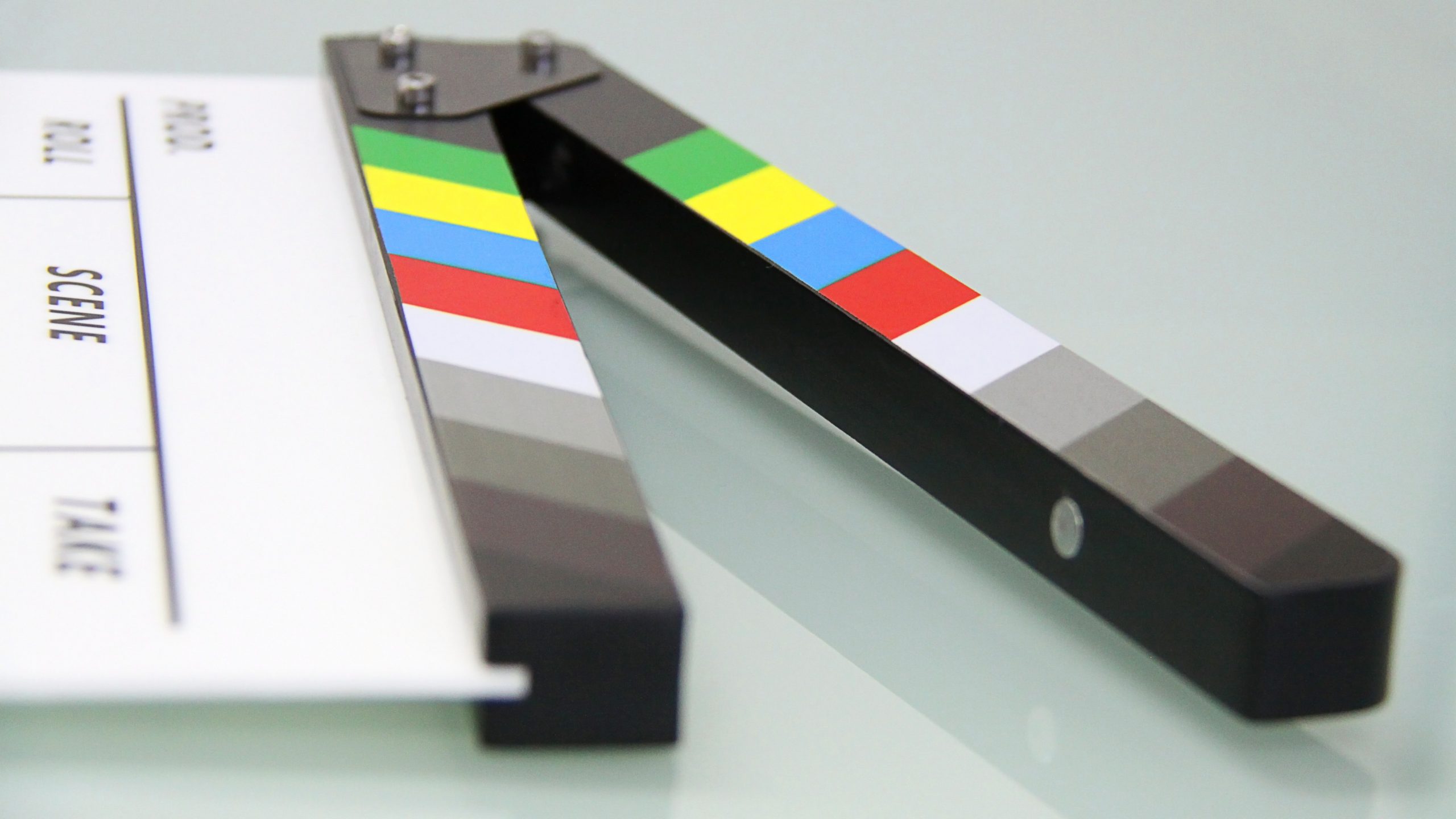 The 2022 Oscars are airing on March 27. Here's some of the awards we will be expecting this year. Photo by Pixabay.

Every year, movie lovers everywhere celebrate the Academy Awards, or more commonly known as the Oscars.

“Belfast,” directed by Kenneth Branagh, is a story about family. In the film, Branagh showcases a young boy and his family struggling during the turbulent times of the late ’60s in Belfast. Throughout the film, we’re taken on a family’s journey through heartbreak, sadness, joy, gratitude and love.

“Drive My Car,” directed by Ryusuke Hamaguchi, shows the story of an unlikely relationship in Japan. An aging actor/director is offered to direct a prestigious film in Hiroshima after the death of his wife. Along the way he comes to face with the unknown and a 20-year-old girl who becomes his chauffeur.

“Licorice Pizza,” directed by Paul Thomas Anderson, tells the story of a tumultuous first love in the San Fernando Valley during 1973. During his high school picture day, Gary Valentine, a 15-year-old shoots his shot with 25-year-old Alana Kane and from that point on we are introduced to their crazy love affair.

“The Power of the Dog,” directed by Jane Campion, explores the story of chilling rancher Phil Burbank and the fear and awe he strikes in people’s hearts. After his brother comes home with a new wife and her son, Phil begins to harass and torment them endlessly until love begins to find its way.

“West Side Story,” directed by Steven Spielberg, is the story about a forbidden love that takes place between two rival street gangs from different ethnic backgrounds. During the film, we see the characters’ different viewpoints and how they have to overcome their differences.

“Belfast” was nominated for its second award of best picture.

“Coda,” directed by Sian Heder, shows Ruby, a child of deaf adults, and her life as the only hearing person in her whole deaf family. When faced with a rash decision that could be life changing, Ruby finds herself torn on whether to help her family or pursue her love of music.

“Don’t Look Up,” directed by Adam McKay, tells the story of two astronomers who go on a media tour in order to inform the public of an oncoming “planet-killer” asteroid. This comes due to the president and the rest of the White House having a highly relaxed attitude towards the whole situation.

“Drive My Car” was nominated for its second award of best picture.

“Dune,” directed by Denis Villeneuve, examines the story of Paul Atreides and the downfall of his people on the planet Arrakis. The planet holds Spice which is the most precious substance in the universe. But those who have tried to control its production have trouble maintaining their position.

“King Richard,” directed by Reinaldo Marcus Green, takes a look at tennis superstars Venus and Serena Williams and their upbringing by their father, Richard Williams. It also examines their relationship they have with him as their coach.

“Licorice Pizza” was nominated for its second award of best picture.

“Nightmare Alley,” directed by Guillermo del Toro, tells the story of an ambitious conman and his hookup with a psychiatrist who appears to be much more dangerous than he is. Throughout the film, we go on Stanton Carlisle’s personal journey to finding out who he truly is.

“The Power of the Dog” was nominated for its second award of best picture.

“West Side Story” was nominated for its second award of best picture.

There were also plenty of actors and actresses who received nominations. Familiar names like Denzel Washington, Will Smith and Andrew Garfield popped up for best actor while Kristen Stewart, Nicole Kidman and Jessica Chastain were recognized for best actress amongst others.