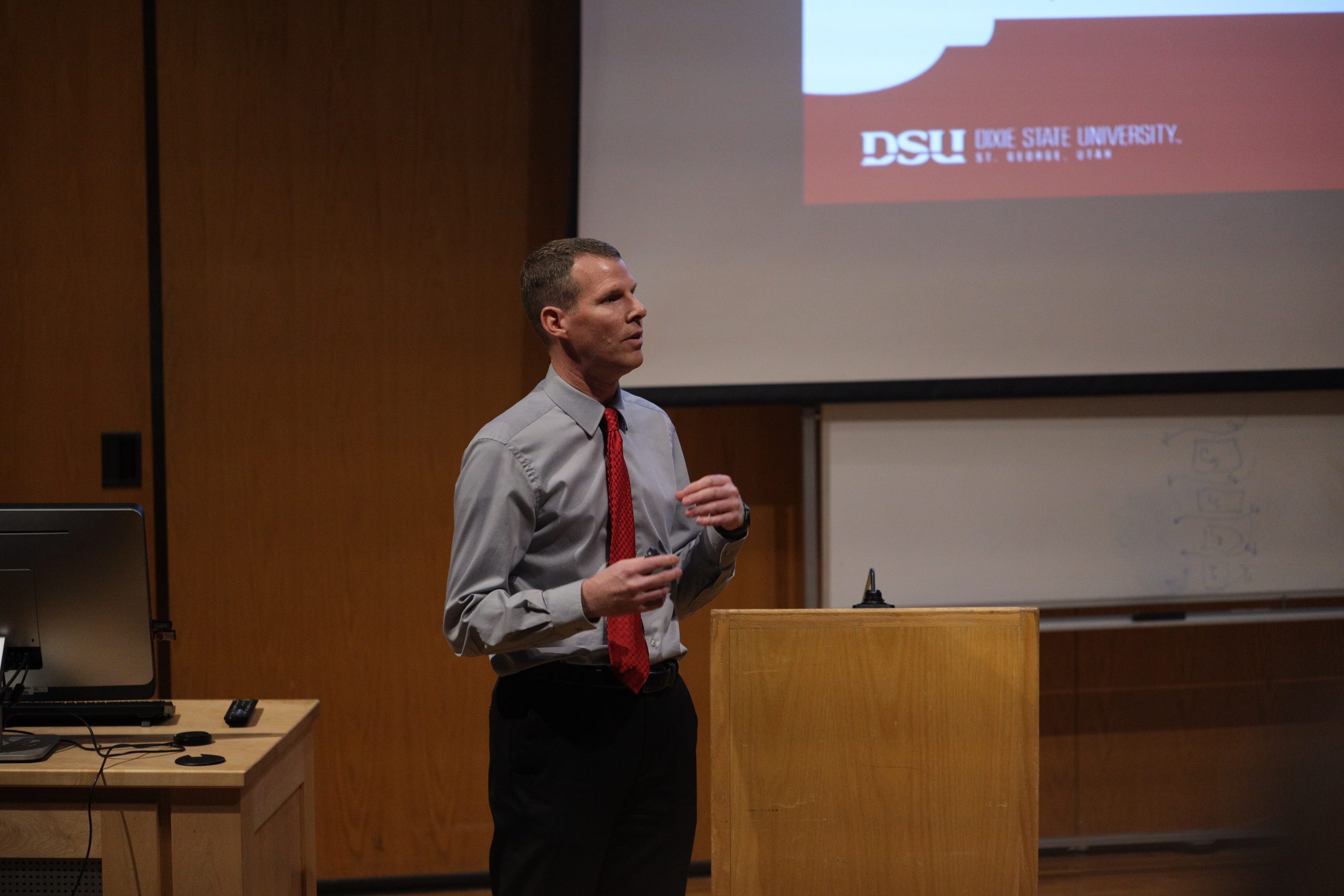 The truth in tuition hearing held on Feb. 22 included DSU’s leadership teams, and all concerned students and citizens were invited to attend.

Bryant Flake, executive director of planning and budget, started the hearing with a presentation on the reasons and numbers behind the proposed increase in tuition.

“What is particularly striking is just how sudden the inflation has hit both us as a campus and the economic environment at large,” Flake said.

There are smaller applicant and hiring pools, increased construction, housing costs and supply chain challenges. For example, the new Science, Technology and Engineering building has been using backup equipment up until recently because the original equipment has not arrived.

Due to these challenges, the proposed increase in tuition is ranged from 2% to 5%. The exact increase will be determined from the state budget set by Utah Legislature. The Utah Legislatures’ session will end on March 4 with the final budget.

Since 55% of the $95 million budgeted for core academic operations comes from the state, these numbers are crucial to calculate what will be necessary to come from tuition.

Flake compared other university’s tuition to DSU’s and DSU is the lowest cost option. Sonoma State University, located in California, is the closest in similarity to DSU with an annual tuition of $7,952. DSU’s current annual tuition is $5,662.

Utah Valley University and Weber State University have similar tuition to DSU, but DSU offers lower tuition than both.

“We want to keep our tuition increase as moderate as possible,” Flake said.

The use of the money from the increased tuition (pending 5% is approved) is outlined in the presentation by Flake. Full-time base compensation would be the largest factor and accounts for 3.13% of the total 5% increase. Faculty rank advancements, Division I athletics and technical curriculum partnerships account for the rest of the 5% increase.

University President, Richard “Biff” Williams, said: “With this curriculum… There’s over 7,500 micro-credentials that you can get and it will range anywhere from music to electrical engineering… It will allow you the opportunity to get some of those sub-certificates and micro-credentials to be successful and make you a little bit more marketable when you get out into the field.”

The partnership has yet to be publicly announced with more details.

Mills said the most important goal of the student fee advisory board is to make sure everything is being spent in the correct way, and to hold everyone accountable for the fees they are requesting to receive.