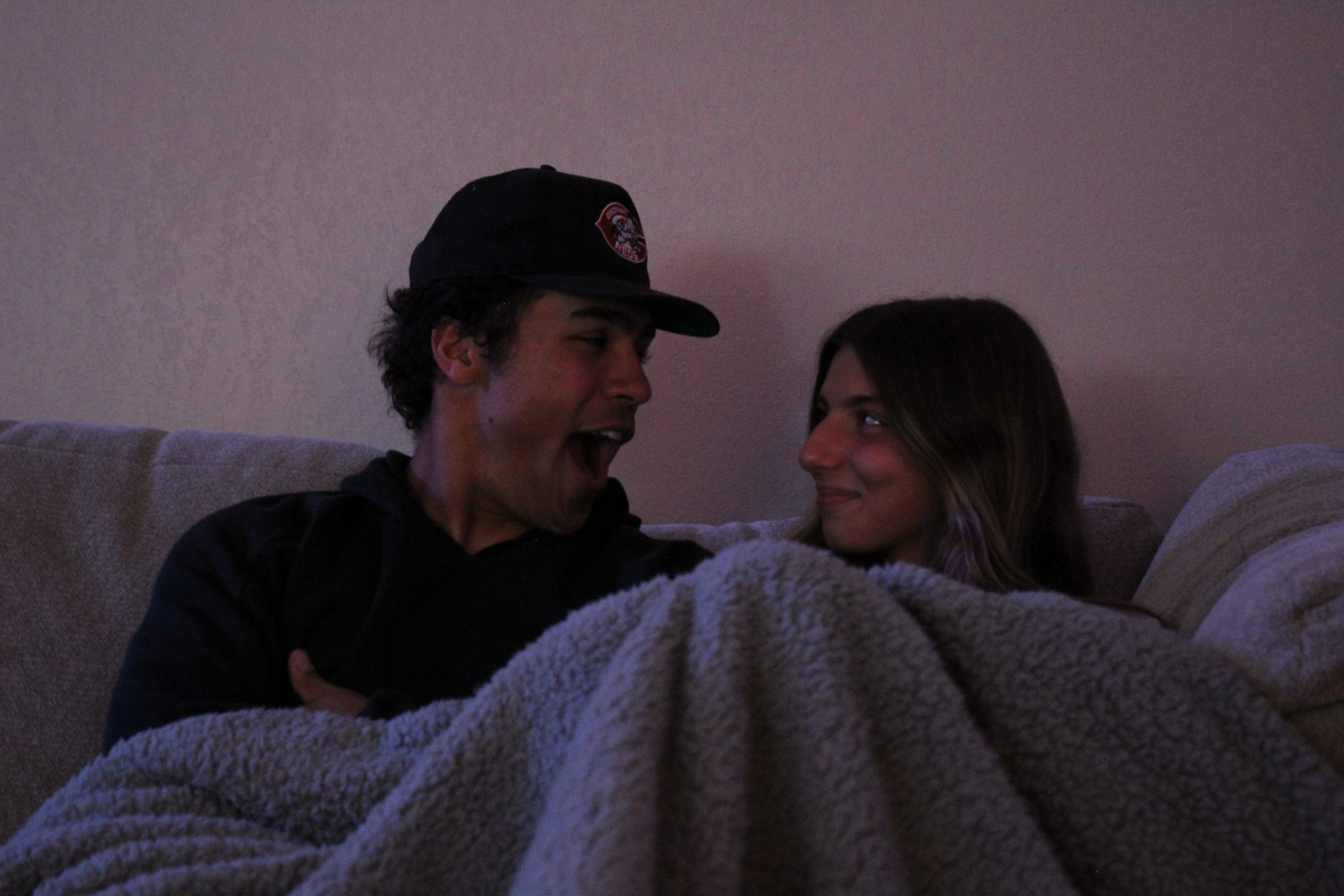 Finding a favorite romantic comedy proved to be quite the challenge for students at Dixie State University.

“She’s the Man” was released in 2006 and follows the hilarious Viola, played by Amanda Bynes, as she impersonates her brother Sebastian in order to continue playing soccer. Co-star Channing Tatum plays the best soccer player at their school, Illyria Prep, and Viola/Sebastian’s roommate, Duke. “She’s the Man” made past the first round into the final four.

The winner of the bracket, “The Proposal” stars Sandra Bullock and Ryan Reynolds and was released in 2009. Andrew Paxton is assistant to the “witch” boss, Margaret Tate, who is trying to escape deportation back to Canada. In order to stay in New York Tate blackmails Paxton into marrying her.

In the 2003 film, “How to Lose a Guy in 10 Days,” Andie Anderson, played by Kate Hudson, starts dating Benjamin Barry who is played by Matthew McConaughey. Andie’s goal is to get Benjamin to break up with her in ten days so she can write about her experience for her column in a magazine. While Andie is trying to get Benjamin to break up with her, Benjamin must keep dating her in order to gain the account of a major diamond merchant. This film lost against “The Proposal” by only three votes in the second round.

Will Smith plays Alex “Hitch” Hitchens AKA the love doctor of New York City in the 2005 film “Hitch.” Albert Brennaman, played by Kevin James, is a shy accountant who hires Hitch to help him get his dream girl, the rich and beautiful Allegra Cole. “Hitch” lost against “How to Lose a Guy in 10 Days” in the first round.

“Can’t Buy Me Love,” released in 1987, follows Ronald Miller, played by Patrick Dempsey, who pays the most popular girl at school one thousand dollars to pretend to be his girlfriend in order to get him into to the “cool” group. “Can’t Buy Me Love” lost to “Life as We Know It” in the first round.

Josh Duhamel and Katherine Heigl star in “Life as We Know It” released in 2010. After their best friends are killed in a car crash, Eric Messer and Holly Berenson are called as the guardians of their daughter Sophie. Holly and Messer attempt to set aside their differences and raise Sophie together. “Life as We Know It” made it to the second round, but lost against “10 Things I Hate About You.”

The 1999 film, “10 Things I Hate About You,” stars Heath Ledger, Julia Stiles and Joseph Gordon-Levitt. Gordon-Levitt plays Cameron, a lovestruck, new kid who will do anything to go out with Bianca Stratford. Only Bianca’s father doesn’t allow her to date unless her older stubborn sister, Katarina, dates as well. “The Proposal” beat “10 Things I Hate About You” by four votes in the final round.

Isabelle Moreno, a freshman biology major from South Jordan, said, “10 Things I Hate About You is a relatable movie about the ups and downs of a high school relationship.”

Katherine Heigl stars as Jane in the 2008 film “27 Dresses.” Jane is a people pleaser who has been a bridesmaid 27 times. Kevin, played by James Marsden, is a cynical writer who is interested in Jane and the many weddings she has been a part of. When her flirty younger sister comes into town, she falls for Jane’s boss, who Jane has had feelings for in the past. “27 Dresses” lost in the first round.

There were around 65 votes for each pair of films. Many students were passionate about which movie they wanted, while others had difficulty choosing.

The four movies were narrowed down to the top two choices, “The Proposal” and “10 Things I Hate About You.” I received around ten personal direct messages about the difficulty of choosing one over another. My voters and I sure are passionate about our romantic comedy films.

Izzy Johnson, a freshman population health major from South Jordan, said, “The Proposal is a movie that makes me laugh, cry and believe everyone can find their person.”

On the final Instagram poll, “The Proposal” received 30 votes over 10 Things I Hate About You receiving 26 votes. On Valentine’s Day this year watch The Proposal, Sun News’ number one pick.