OPINION | Being American is more than being white 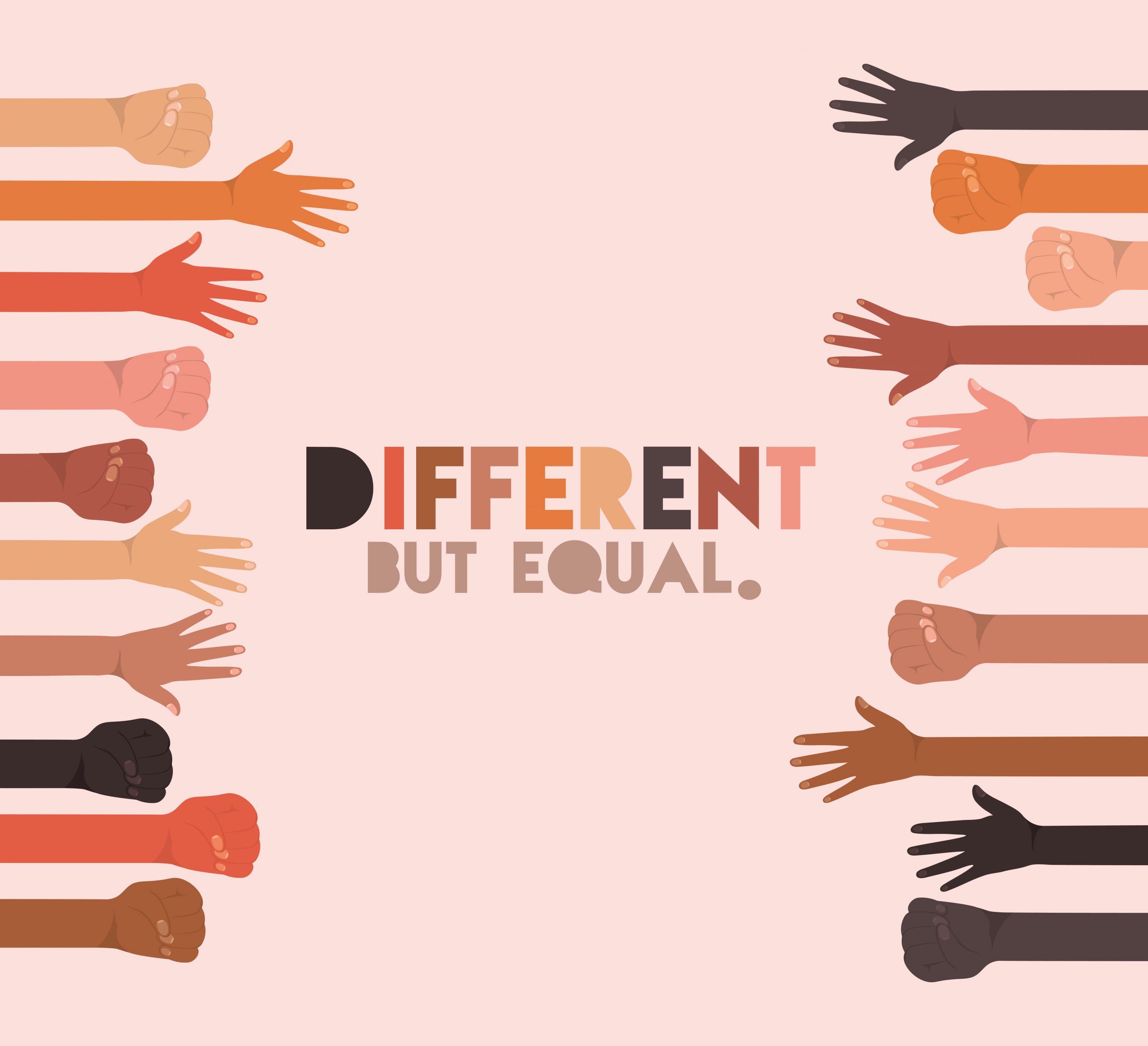 As Americans we have the opportunity to come together and be something great. We can learn from each other and celebrate the differences that make us unique. #IAMAMERICAN Photo courtesy Vecteezy.com.

Newsflash it’s more than being white. Even when politicians fail to acknowledge that African American voters are American. Like Republican senator, Mitch McConnell of Kentucky did on Jan. 19 during a press conference.

During the press conference there was concerns voiced about voting rights and how that may change if Senate Democrats could not pass “The Freedom to Vote Act” due to the fact that this key piece of legislation was being blocked by Senate Republicans. This act had the the potential to set a new national standards for early voting, mail-in-ballots and universal rule for voter identification.

During the same press briefing, McConnell defended why he is trying to block the “The Freedom to Vote Act.” He said, “The concern is misplaced because if you look at the statistics, African American voters are voting in just as high a percentage as Americans.”

This “error” has caused a backlash on social media with people of color posting a picture of themselves with the hashtag #IAMAmerican.

Personally being a political science nerd, I believe McConnell omitted this word due to the fact that he doesn’t really care about people of color and their struggle. If you look back on his voting record he historically votes down bills that would otherwise empower people of color. I choose to follow the facts and the fact is McConnell failed to call African American voters American and only went on the record to correct it when it became clear he struck a nerve with his constituents.

Being American isn’t just your skin color. Being American is understanding your heritage and what you bring to the table. It is bringing your culture to melt with other cultures and exploring what you can learn in the unknown and accept it.

This is why you see The Multicultural and Inclusion Center put on events such as service projects, events that inspire inclusion like the ASL Talent Show, Drag Queen Show and Black History month music kickoff event. These events are for students to get together, support and celebrate each other’s different backgrounds.

In the spirit of educating myself on students from a different background I went to the MIC and spoke with students from the Black Student Union and MIC Student Association (MISA). During my visit we talked about their experience as a Dixie State University student living in St. George. It was both educational and eye opening.

I believe we as a society fail to understand or even educate ourselves about what students of color go through: they are expected to tone down their “blackness” to make other people comfortable, they are looked at differently in grocery stores, they have endured generational trauma, and have had their heritage and cultures whitewashed in history books.

The students I talked to said they felt like they couldn’t relate to their own cultures because they aren’t like the people that they are descendant from. Nor do they feel like they fit in with the culture here. They feel like they aren’t “Jamaican enough”, “Black enough” or even “American enough.” So the students have created a space where they can have their own identity and be their authentic self with other people who are going through the same thing.

As students we need to do better about educating ourselves on the rich, complex history and culture that comes from students of a diverse background. Just because we celebrate Martin Luther King Day doesn’t mean we have taken the effort to learn about their heritage and culture.