OPINION | Cancel culture; not as effective as anticipated 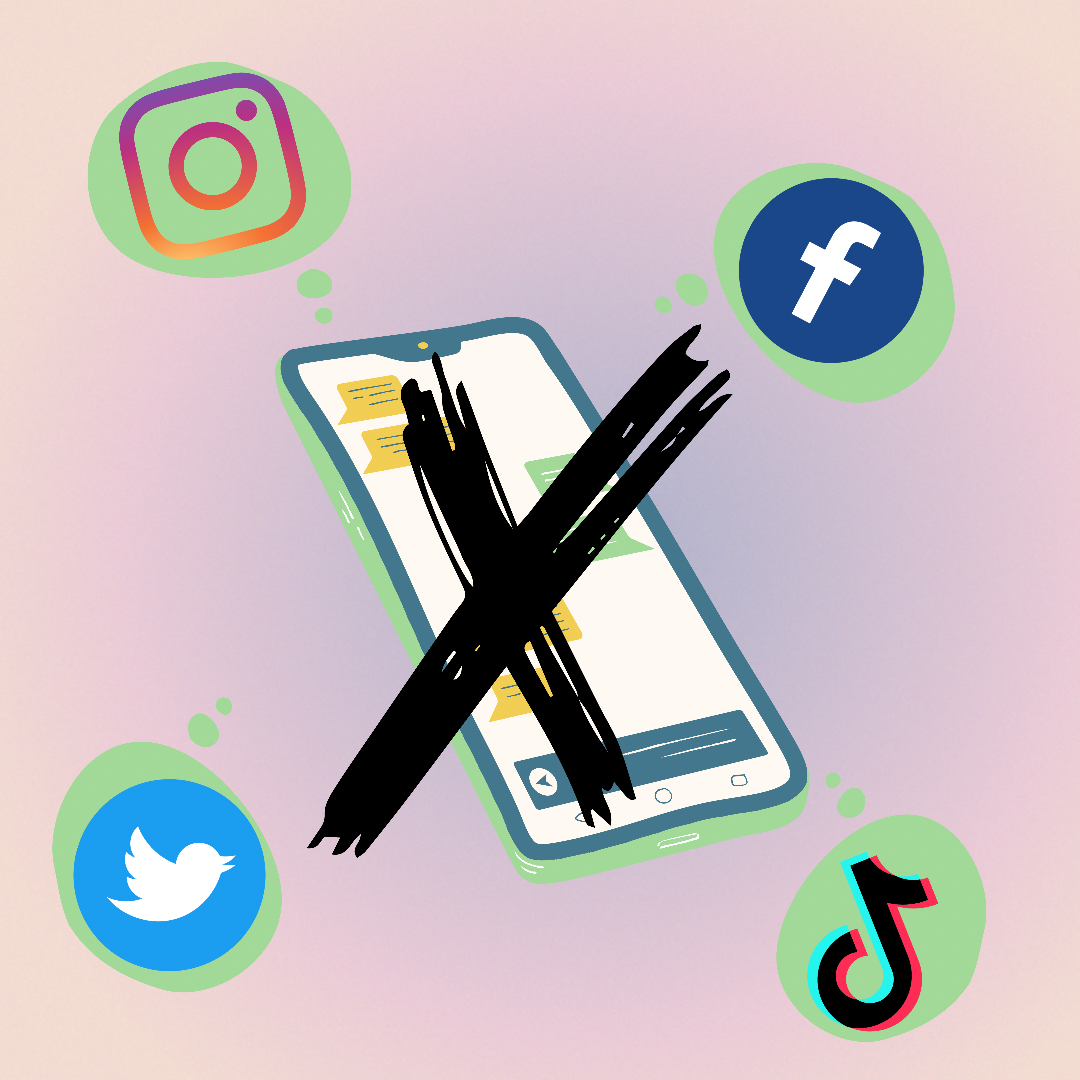 Cancel culture, a modern form of ostracism in which someone is thrust out of social or professional circles, is on the rise. Cammie Johnson says this form of punishment should not be chosen over first educating someone about their wrongdoing. Graphic by Kristi Shields.

While cancel culture is on the rise, we may need to re-evaluate the situation before disregarding people left and right.

“Words hurt” should be a standard phrase throughout society, but we have all repeatedly seen this customary knowledge be thrown out the door with multiple acts of indecency.

Of course, there are several instances we have all witnessed in which being “canceled” is rightfully deserved, but this shouldn’t be the case for every situation.

Mercy V, a student at IPoly High, was interviewed by The New York Times in which she stated cancel culture is an unhealthy and destructive system created by society, and individuals deserve the chance to correct their wrongdoings.

V said: “I believe that everyone should have a chance to learn and recover from the mistakes that they have made. In my opinion, it’s better to try to patiently educate someone instead of bashing and insulting them or trying to ruin their careers. No one is perfect, and everyone deserves chances to show that they can improve. However, if one is continuously repeating their mistakes and refusing to grow from them, it is problematic.”

We all make mistakes and say things which can be taken severely out of context, but should this really be the end-all when it comes to someone’s future? I understand people deserve to be held accountable for their actions, just as they rightfully should, but is the end of someone’s career really the measures needing to be taken in every instance?

“Critics of cancel culture say that it is the equivalent of letting an angry mob decide a person’s fate,” BBC News said. “Worse still they argue, it stifles free speech, preventing some from voicing opinions out of fear they will be personally attacked.”

Rather than instantly resorting to the drastic measures of cancel culture, we should first try to educate individuals of their wrongdoing. Immediate action to write someone off due to their poor behavior will inhibit possible future growth and won’t allow them to learn what is and what is not acceptable.

I would like to believe most people are kind by nature, but this isn’t an end-all for frivolous behavior. As previously mentioned, we all make mistakes, and sometimes those mistakes can have severe consequences, but not every individual who has said or done something insensitive was intentially trying to hurt the masses.

“The thing is, people grow up with different contexts, and not everyone is raised with the same values and knowledge,” The Daily Aztec said. “They could have grown up during a time when jokes were edgier, or they could be from communities with different standards of what constitutes as offensive behavior. So perhaps they never learned why saying or doing certain things are not socially acceptable to everyone.”

With this in mind, are we really going to continuously result in such harsh matters instead of trying to enlighten those who may be unaware of their transgressions? In order to see change, we have to make all aware of the change in which is expected for a better future for everyone.

Instead of relying on cancel culture to be the solution to numerous problems, let’s all gear our focus toward building others up so we all have equal opportunities to learn from those surrounding us.