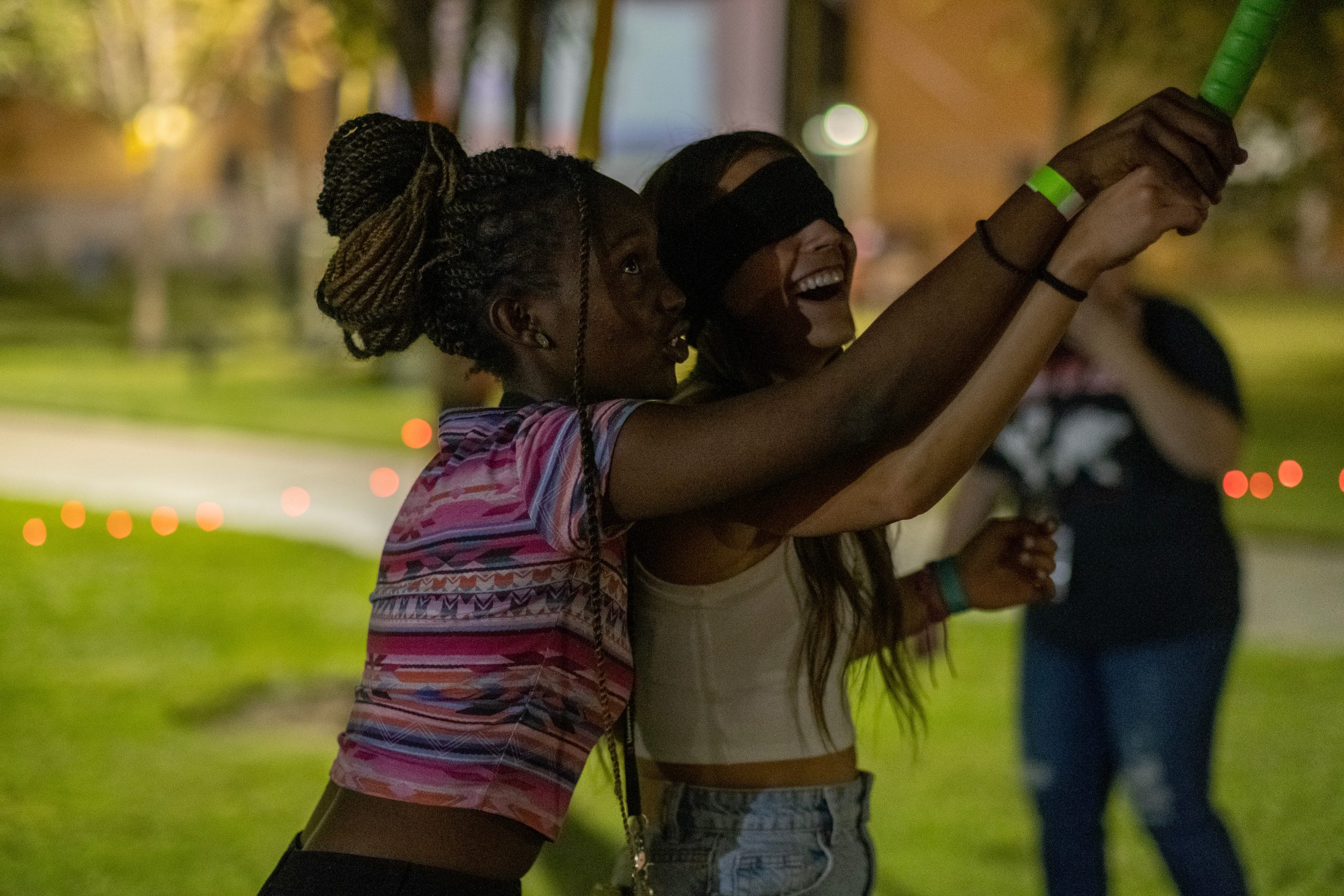 Dixie State University currently has positions open in the Multicultural and Inclusion Center.

DSU has open full-time positions for black/African American coordinator, Latinx/undocumented coordinator, and women’s resource coordinator. With these positions open it has raised some concerns the students within the Multicultural Inclusion Center are not being supported enough; however, Dean of Students Ali Threet reassures everyone that students are getting the support they need.

“I think that the students who already know about the areas are absolutely getting the support they need because they are still being covered by our current staff,” Threet said.

Threet explained how she is excited to see the support the MIC receives from the university.

“Though we are short-staffed right now, what is exciting is the support that this area has from the university; we received funding for two additional full-time positions that were all previously part-time,” Threet said.

Nelson said the staff members who are covering multiple positions in the MIC are inspiring and will make the MIC stronger throughout the years.

“We want to be able to show that we have staff that has upward mobility, we have staff moving from one position to another,” Nelson said. “We hate to see faculty that leave the institution but to see staff continue to rise all while taking new positions in other areas is very exciting.”

Nelson explains how the changes occurring will provide growth throughout the MIC.

“As we have gotten two new leaders [Ali Threet and Del Beatty] within three months this allows us as a division to reassess what our goals and needs are so we are making sure that students are getting serviced,” Nelson said.

Threet explains the MIC will be interviewing for these positions but the positions close on Sept. 21. Threet said top candidates will be brought in for a presentation, an in-person interview, and they will have the opportunity to interact with students and clubs.

Threet said there is also going to be a new strategic plan for the MIC to reach out and help more students.

Threet said, “It will be perfect because these new people will be hired and be able to step into a new program that is moving in the best course of action for our current student population and the next.”

Threet said she is devoted to helping students which is another reason why she stepped up to be the new director of the MIC.

Dylan Kime, a junior biology major and president of the LGBTQ+ Student Association from Salt Lake City, said, “I enjoy the Multicultural Inclusion Center because it’s a safe and inclusive space to come and socialize and work without fear of repercussion.”

The MIC is currently coming up with a plan to outreach all DSU students.