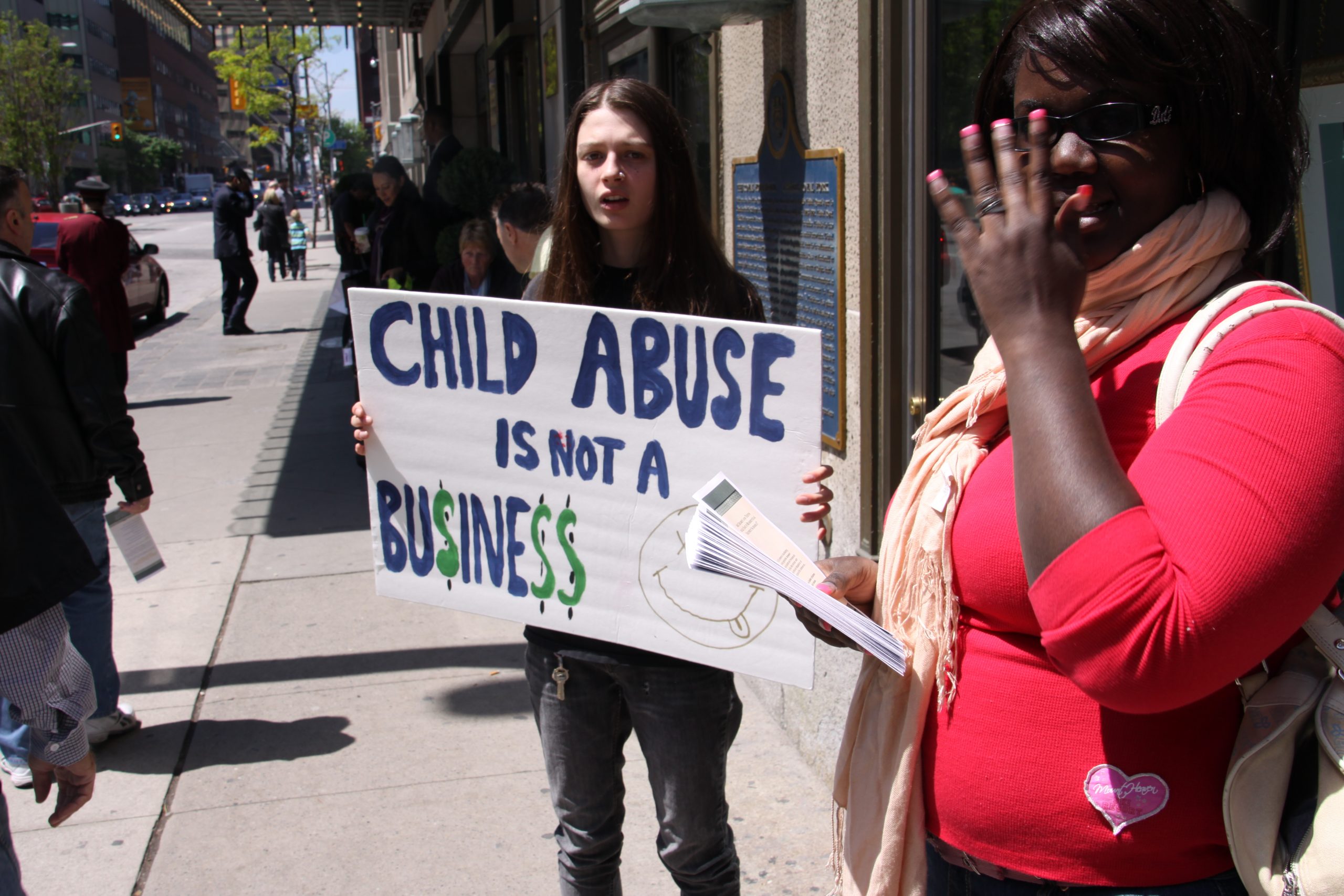 Allegations of abuse at troubled youth facilities have increasingly moved into the spotlight, including facilities where one current and two former Dixie State University employees have worked.

Utah is a hub for troubled youth facilities that have had little oversight from government officials until recently. People who attended these facilities are increasingly bringing their experiences to light, especially since Paris Hilton shared her own experiences from her time at the Provo Canyon School.

Red Rock Canyon School and Casa by the Sea were shut down and investigated regarding allegations of physical and sexual assault against minors. Sequel, a for-profit company that oversees a variety of youth facilities in Utah and the country at large, has also been the subject of several scandals. Diamond Ranch Academy has seen lawsuits citing abuse of minors, including a 2017 case where a therapist was accused of sexual assault against a minor.

Dixie Sun News reached out to Meng for comment but has not received a reply.

While Pace, Goulding and Meng were previously employed at these places, representatives for DSU said the university performs background checks on all faculty and full-time positions.

Tyson Kauer, human resources coordinator for recruitment, said DSU uses a third-party company called Checkr to run those background checks, and the university also uses Equifax to verify applicant information before hiring anyone. He said the background check is not part of the screening or interview process, but once the top three candidates are narrowed down, the background check is implemented. He said he believes the processes, procedures and actions of his hiring committees are making a positive impact on the university campus, especially in regard to diversity.

“I have spent countless hours ensuring that successful applicants are of the highest quality and caliber we can afford,” Kauer said. “I know that we all have ways in which we can improve. I am the first to admit that I am probably not doing everything; however, I will say that I am doing everything I possibly can.”