OPINION | Shaving should always be optional 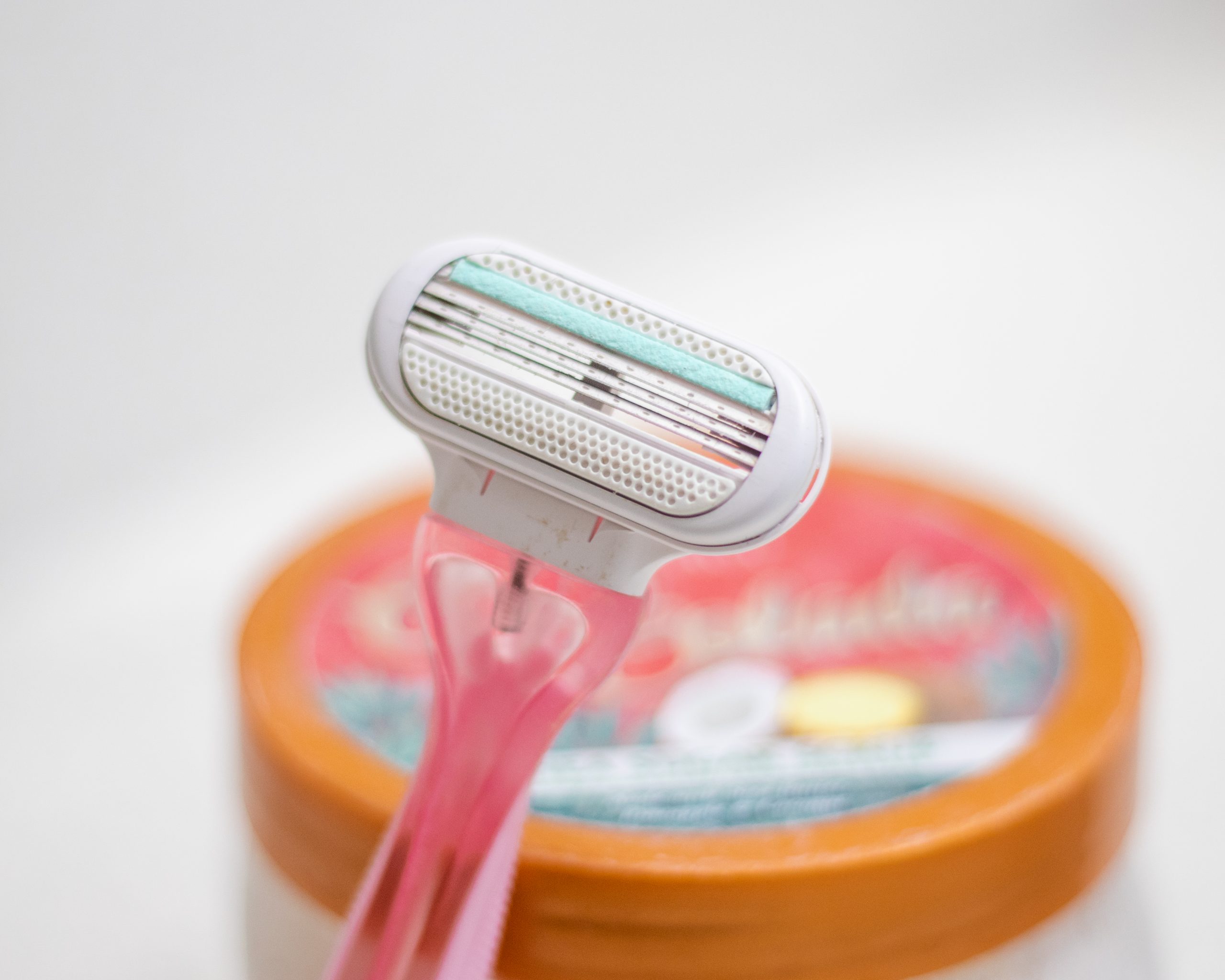 People make the choice to either shave or not shave on a daily basis. Shaving became a norm due to social standards. Photo by Bailey Chamberlain.

The first time I was aware of shaving was when I watched my dad shave his face. In elementary school, I was interested in what the feeling was, so my parents let me shave one leg.

Now, when you’re a third or fourth grader, shaving isn’t going to do much, but I remember hearing then that when I was older I would need to shave my legs.

I was probably around 12 years old when I started shaving. I don’t think I needed to, but most of my friends spoke about it and I was nearly a teenager, so I started doing it too.

I never questioned why I needed to shave, but there was always the fear that if I didn’t, one of my friends would somehow know that my legs or armpits were not silky smooth and had some hair.

As I’ve gotten older, I’ve started caring a lot less about cosmetic things like that, but at the same time, I still continue to shave. Sometimes I do question why I still care about shaving. When life starts getting busy, the first thing I stop doing is shaving regularly. It’s not necessarily for any reason other than I just don’t want to, or I have other things on my mind, so I tend to forget.

I still shave because it’s what makes me comfortable, but for some girls, shaving isn’t something they’re interested in. At the end of the day, what is important is doing what makes you comfortable and what is best for your body.

If you aren’t sure what to do in this situation, just think about what makes you feel better. If you feel more confident and prefer having a cleanly-shaved body, then spend that time on yourself to feel good about yourself. But if you prefer not worrying about it, that’s a completely valid choice too, so embrace those little hairs because it’s important to love every part of yourself.

Today we live in a world where we start our day seeing how society thinks women should look. We continue to be surrounded by advertisements that tell us what we should use to be prettier.

Our friends talk about what they do for their beauty routine or which products they use.

“Have you used that hair mask I told you about?”

“Have you heard of those body scrubs that have hemp in the ingredients?”

There is rarely a moment in a typical woman’s life when beauty standards aren’t shoved down our throats, and because of that, it causes a lot of insecurities and peer pressure. Many women end up shaving because that’s just what everyone has told them to do.

If you don’t shave, there is also the fear of someone calling you unsanitary or gross. While body hair is one of the most natural things in the world, people see it as unhygienic.

Women and men alike started shaving for hygiene purposes back around the World Wars. This was because men were told shaving would reduce lice and vermin from nesting in hair, so people started to bathe daily and shave often to prevent any uncomfortable bug-like creatures from climbing in their armpits and beards.

Meanwhile, women only shaved what was visible, and as fashion progressed, so did the amount of skin visible for society to have an opinion on, which brought about shaving legs, arms and armpits. It started for men for hygiene, and it started for women because it was viewed as more attractive.

The reason why shaved bodies were viewed as more attractive is because they were portrayed to be more feminine and youthful. As this trend became widespread and accepted, most women didn’t question why shaving was perceived as more feminine or why they wanted to appear more youthful.

In the center of it was companies pushing to sell more products. Hence the beginning of society telling women how to look. At the end of the day, products need to be sold, and the best way to sell is by making you think you need that product.

Nowadays, regardless of where you shave, there will be people who decide their two cents need to be heard whether you like it or not, but many people just want you to be comfortable.

Honestly, if you are a guy who won’t date a girl because she has body hair, maybe you should take a look at what’s important to you. That’s a body, those hairs were put there for a reason, and if you can’t look past a few hairs without cringing, you can go somewhere else.

The most important part of a person is their soul, their personality. If someone is telling you that you have to shave for them, to shave because of a preference that was created by manufactured pictures of women, then let them continue just looking at pictures of women. They deserve just the picture; the real thing is out of their league.

Body hair is there to protect your body, like how eyebrows protect your eyes from dirt and bacteria. Pubic hair prevents dangerous things from entering our bodies and genitals like bacteria and infections. Armpit hair helps reduce friction and absorb sweat, which keeps you less stinky as long as you are washing your body regularly.

If you are comfortable with hairy legs, keep them. Those are your legs, and the only one whose opinion matters on them is yours. If you want to let the wind rush through your armpit hair, hold those armpits out the car window and let your wildest dreams come true.

No one should ever have the right to tell you what to do with your body. It is your body, no one else’s. If someone tells you that it’s gross to have body hair, you can tell them how gross it is that they assume their opinion matters.

Don’t ever feel like no one will want you because of a little hair. If someone really cares about you, they’ll accept every single inch of you and every single hair on you.