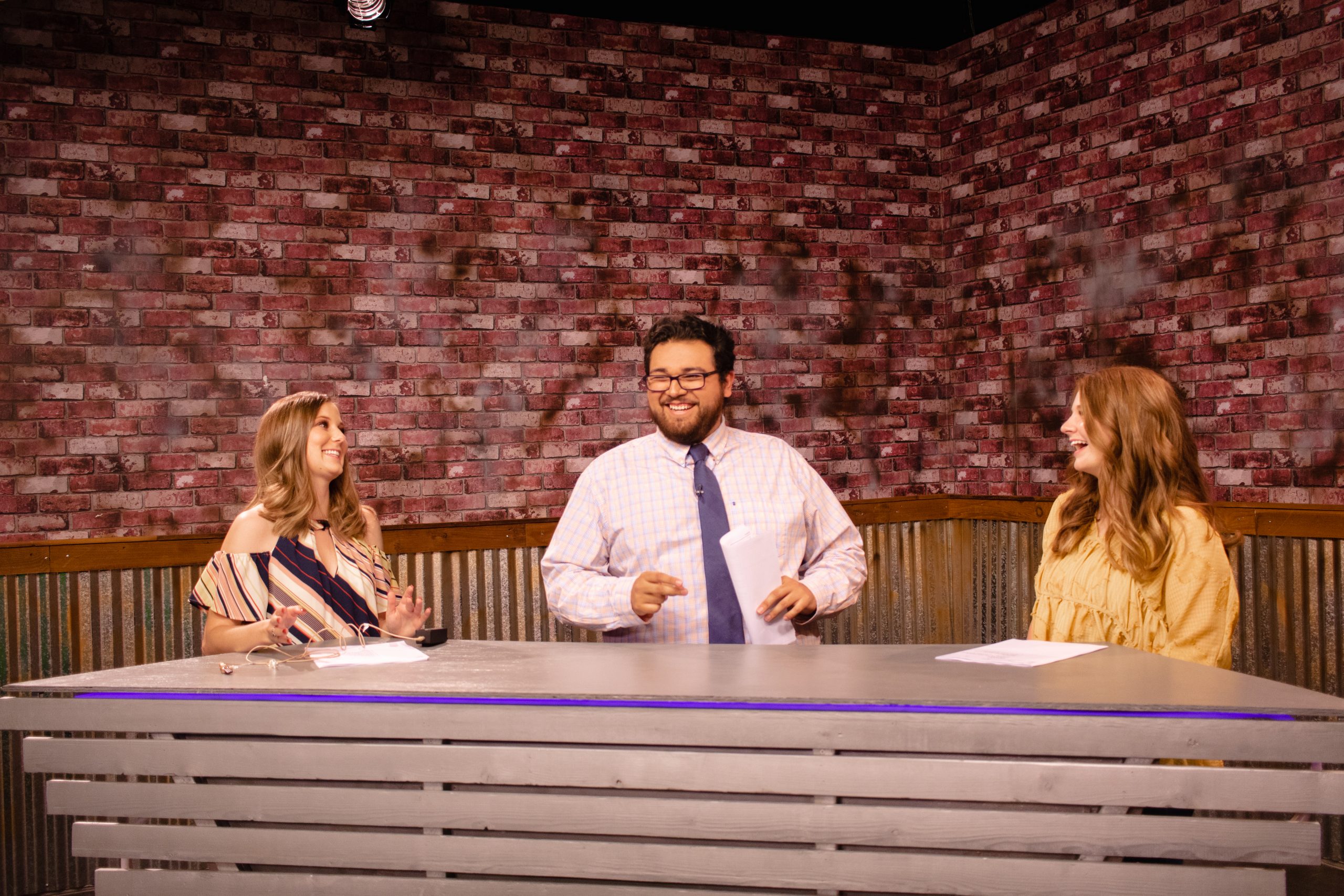 Despite the fact that COVID-19 forced all Dixie Sun News production online in 2020, the student-run news organization was able to make its mark on the national stage at the March virtual convention.

The Dixie Sun News entered in one organizational category and two individual categories and was recognized in all three. The three categories were Multimedia News/Feature Presentation, Broadcast News Program, and Broadcast News Story.

The Multimedia News/Feature Presentation entry, which placed No. 6, highlighted a group of Dixie State University students at the state Capitol who were able to encourage the advancement of controversial House Bill 273.

The Dixie Sun News placed No. 3 in the Broadcast News Story category. The submission featured a video created by producer Stephanie Du Par, a senior communication studies major from Santa Rosa, California, and anchor Hannah Hickman, a junior media studies major from Aguanga, California. The team reported on the community protests and counter-protests of the name change for Dixie State University.

Du Par said: “The award gave me so much confidence in what I was doing and motivated me to keep doing broadcast. It helped me know that I was doing something right and that other people believed in me.”

Lauren Golden, video and broadcast production coordinator, said this recognition is something the students can be proud of and include on their resumes. Golden works directly with the students and said the award demonstrates the ability of the department to teach students how to produce the quality work that will get them noticed.

Golden said, “The awards will help gain recognition for the program… [it] proves that DSU has a premier journalism program that is worth recognizing.”

Rhiannon Bent, Dixie Sun News adviser and assistant professor of media studies, said the ability of the students to produce meaningful content at this level is encouraging for the future of news reporting. It will most certainly increase recognition of the DSU media studies department inside and outside the state of Utah, she said.