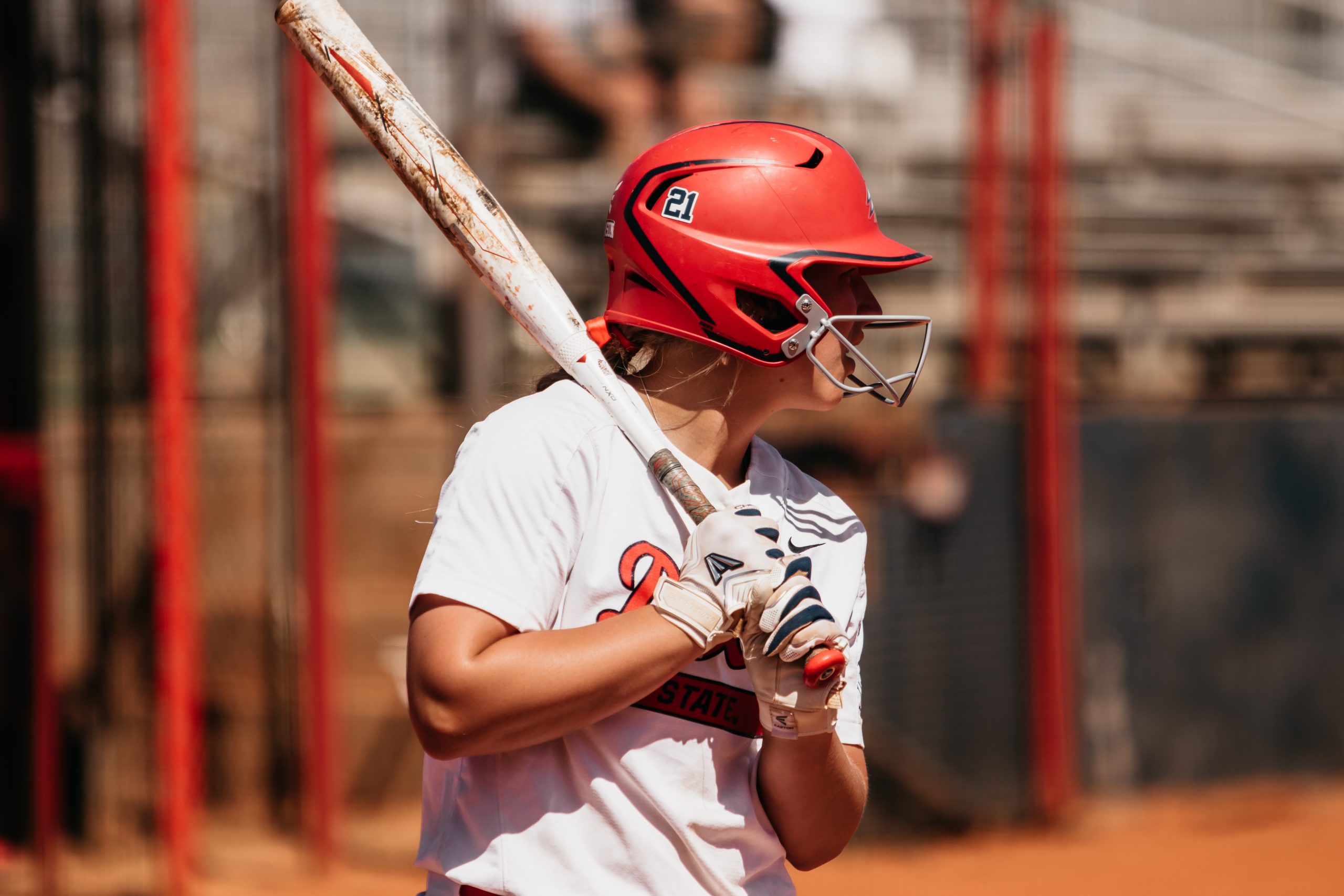 For collegiate athletes, 2021 may finally allow them an opportunity to receive payment for the sale of their name, image and likeness. The NCAA currently argues that college athletes are amateurs, and that’s why they don’t get paid and cannot profit off themselves, but in the NCAA v. Alston case, this idea has been challenged.

Collegiate athletes make millions for the NCAA and respective conferences they play in, but they receive nothing more than scholarships in return. It is time for this to change. College athletes should be allowed to make money off their name, image and likeness.

Seven states have passed or are starting to pass laws going into effect this year that will allow their student-athletes to profit off their name, image and likeness (NIL). Although the NCAA is expected to try to block this, Florida is the first state to pass such a law.

There is still no federal law surrounding NIL, but the NCAA v. Alston case may be the first step in getting there.

Though schools arguably should pay their athletes an hourly wage, allowing them to profit off their name is the first step.

Obviously, college athletes’ primary concern should be their education. Still, in the sports climate we are currently in, these students’ pressure to perform well in their sports is frequently equivalent to the same pressure put on professionals.

Take Jalen Suggs from Gonzaga University for example. He scored a viral buzzer-beater in the Final Four to send Gonzaga to the National Championship. He was expected to do countless hours of interviews; his face made the school millions overnight because of one shot. And what did he see in return, some Instagram and Twitter followers, maybe?

Someone like Suggs should be allowed to accept brand deals, endorsements and any other means to profit off his name and image. Suggs may go to the NBA one day, but if he broke his leg tomorrow and his career was over, he would eventually have a degree to show for it, sure, but what about the millions of dollars he made for his university? He’ll never see a dime of it because he isn’t allowed to profit off his name.

That isn’t OK anymore. At one point, college athletics was created to get gifted athletes an education, but now they are viewed as a necessity and gateway to professional athletics. We can’t expect college athletes to act and train like professionals but then pay them as amateurs.

College gymnasts are another example of this. On the team that was supposed to compete for Team USA at the 2020 Tokyo Olympics, the average age at the time was 17. Being on Team USA as a gymnast is almost guaranteed thousands, if not millions, of dollars in endorsements.
But a majority of the girls on the team want to compete in college after they do their Olympic cycle, so they can’t accept endorsement money or they forego amateur status and can’t compete in college gymnastics.

This rule needs to be changed to create a stronger competition environment and stop forcing athletes to pick if they want endorsement money or education.

Lastly, college athletes with large social media followings aren’t allowed to profit off that, even if it’s completely separate from their school. Social media influencers can make millions of dollars a year, but not if you’re an NCAA student-athlete.

The recent trend #NotNCAAProperty has come to light because of this. This tweet by Geo Baker from Rutgers University men’s basketball puts it best:

Baker and other college athletes are practically begging the NCAA to allow them to make money off themselves at this point. In a world where athletes’ social media presences are so prevalent, it’s only fair to, at the bare minimum, allow athletes to profit off their own Instagram, TikTok and Twitter accounts.

College athletes aren’t traditional students. They are expected to give near full-time commitment to athletics on top of school while often being prohibited from having traditional jobs to help offset expenses. It’s time for the rules and regulations limiting their ability to profit from themselves to change.