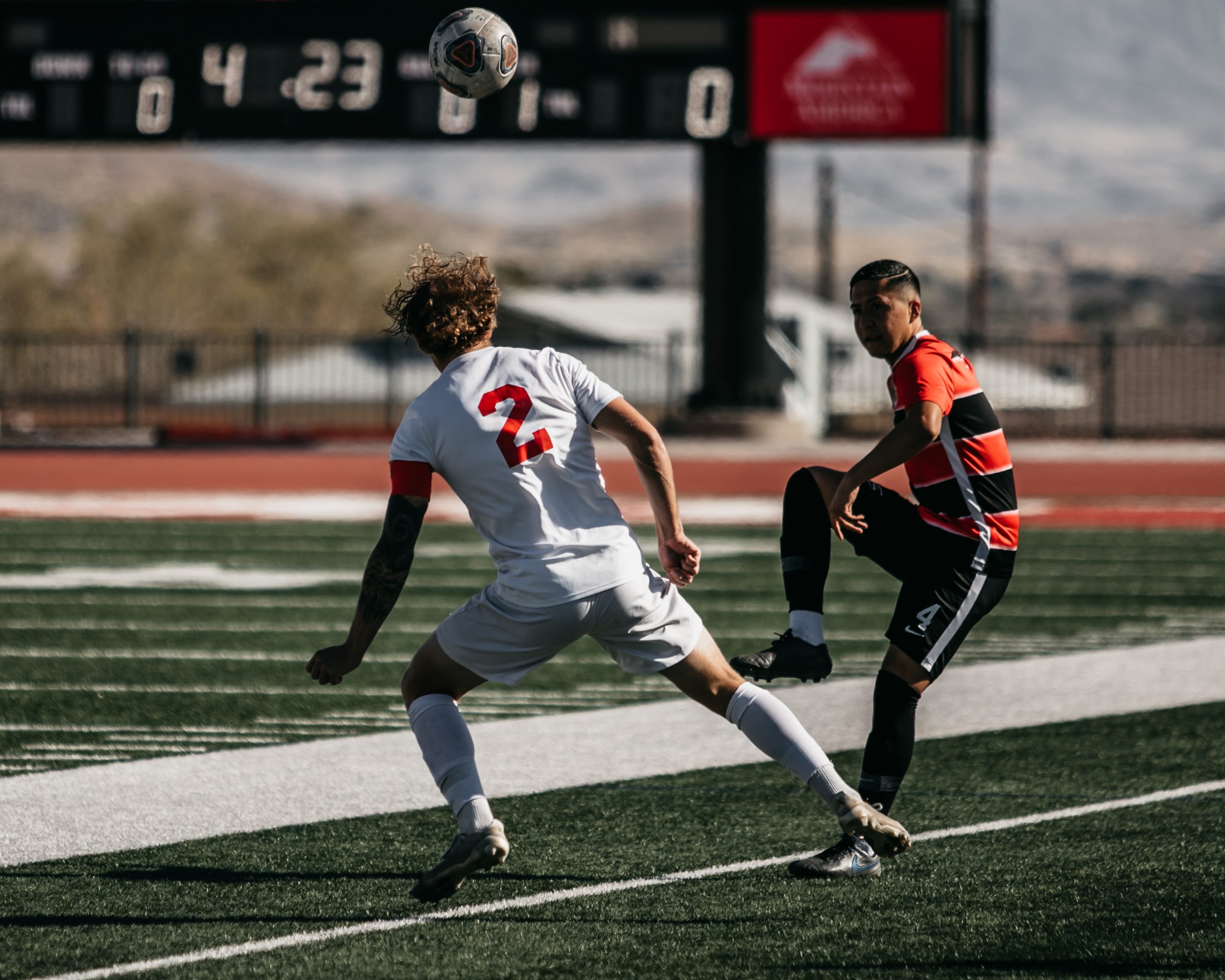 The Trailblazers saw a tough matchup with the Rebels. The game started even, but no one was able to find any momentum. In the 28th minute, the Trailblazers thought they found a goal off the foot of Idris Alabi, a redshirt junior biology major from Vail, Arizona, that looked to have cleared the net. The assistant referee called it a no-goal, though, which put the Trailblazers on the back foot.

“From my angle, I can’t tell,” Broadhead said. “The linesmen is down there to make that read and he made that read.”

Just seven minutes later, UNLV found a goal off the run of play from the top of the 18-yard box. Broadhead said had his team found the goal earlier, the momentum for his team would have been completely different.

Heading into halftime, the Trailblazers were down 1-0 but still able to hold their own. Broadhead has talked all season about how his team can shut down after giving up goals, something we didn’t see in this game. They went into and came out of the half still playing strong and were able to keep the game close through most of the second half.

“They just want to win,” Broadhead said. “And they deserve to win.”

It took until the 85th minute for UNLV to get its second goal off Ridley Matthew’s head. This game took all the wind out of the Trailblazers’ sails, and they weren’t able to find another goal.

“Credit to UNLV, they just keep picking away at it,” said Matt Lockwood, a junior nursing major from West Jordan. “Other than that, you can’t really complain. You hate to see the second [goal] go in, but ultimately the takeaway we can take away is that we beat ourselves today.”

At the match’s death, the Trailblazers had a set-piece but were unable to capitalize and ended up taking the 2-0 loss. The Trailblazers are now looking to put this one behind them and move ahead to next week’s game against the University of Texas Rio Grande Valley.

“We’re hoping we can go into UTRGV and get three points and maybe mess up their postseason plans a little bit,” Broadhead said.

The team is hoping to get higher up the WAC table in its three remaining games this season and get experience for its young roster moving forward.

“It’s exciting to think about next year,” Broadhead said. “We have some nice players coming in and we don’t really lose anybody, so there will be a lot of continuity.”

The team is returning nearly all of its roster next season with just two seniors on the roster and will be able to use the experience it has gained this season.