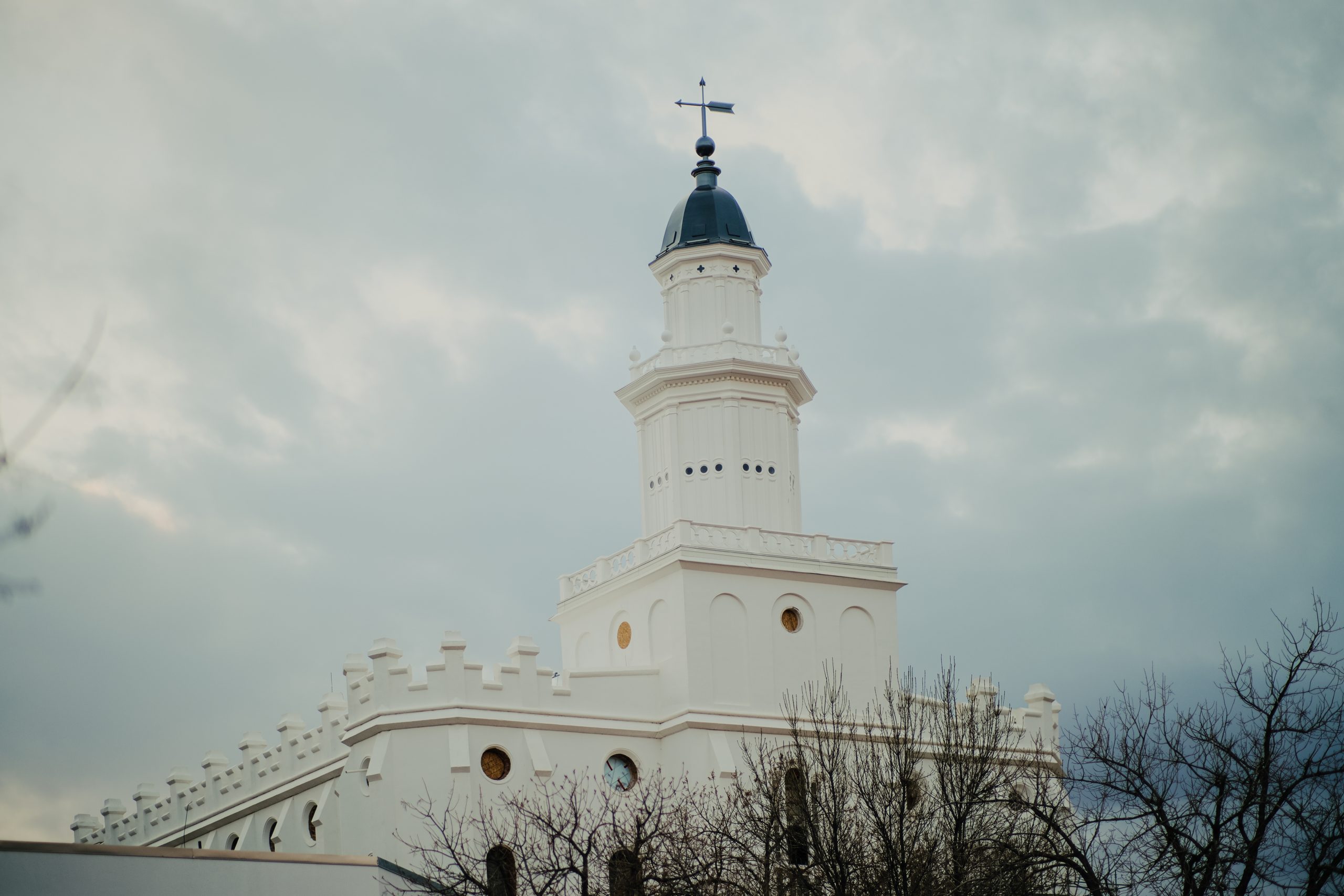 Members of the Church of Jesus Christ of Latter-day Saints make up 62% of Utah's population. Yasel Avalos says, “An easy solution to religion in politics, at least in Utah, is to tax the LDS church.” Photo by Misha Mosiichuk.

There is no doubt that religion is meant to be separate from state law. This is acknowledged through our First Amendment, which states that “Congress make no law respecting an establishment of religion or prohibiting its free exercise.” In Utah, it is difficult to respect the prior simply because over 62% of people in the state belong to the Church of Jesus Christ of Latter-day Saints. Therefore, an easy solution to religion in politics, at least in Utah, is to tax the LDS church.

Something that sets the LDS church apart from other religious organizations in this state is that it owns Deseret Management Corporation, which is a parent company that owns businesses like Deseret News. A church that has a reach across businesses ought to be questioned. Currently, the majority of Latter-day Saints lean Republican because of the church’s values.

The church also advocates strongly for tithing amongst its members, something that looks like a membership fee. Whether seen as a corporation or political pact, there is no doubt that the church is the driving force in how Utah politics are justified and run.

The church is against same-sex marriage, but if one of its own members votes for someone who supports it, wouldn’t they be sinning in the eyes of the church? Don’t we see how the church directly influences its members?

The LDS church also has an extreme wealth, totaling $100 billion in 2019, that is stockpiled in accounts rather than going to charitable causes. Thus, with the LDS church having a political voice, voting body, businesses and a vast wealth, it should be classified as a corporation.

The LDS church and its beliefs have directly influenced state politics, which goes against the Constitution. It is obvious this religious corporation has representation and now needs taxation.