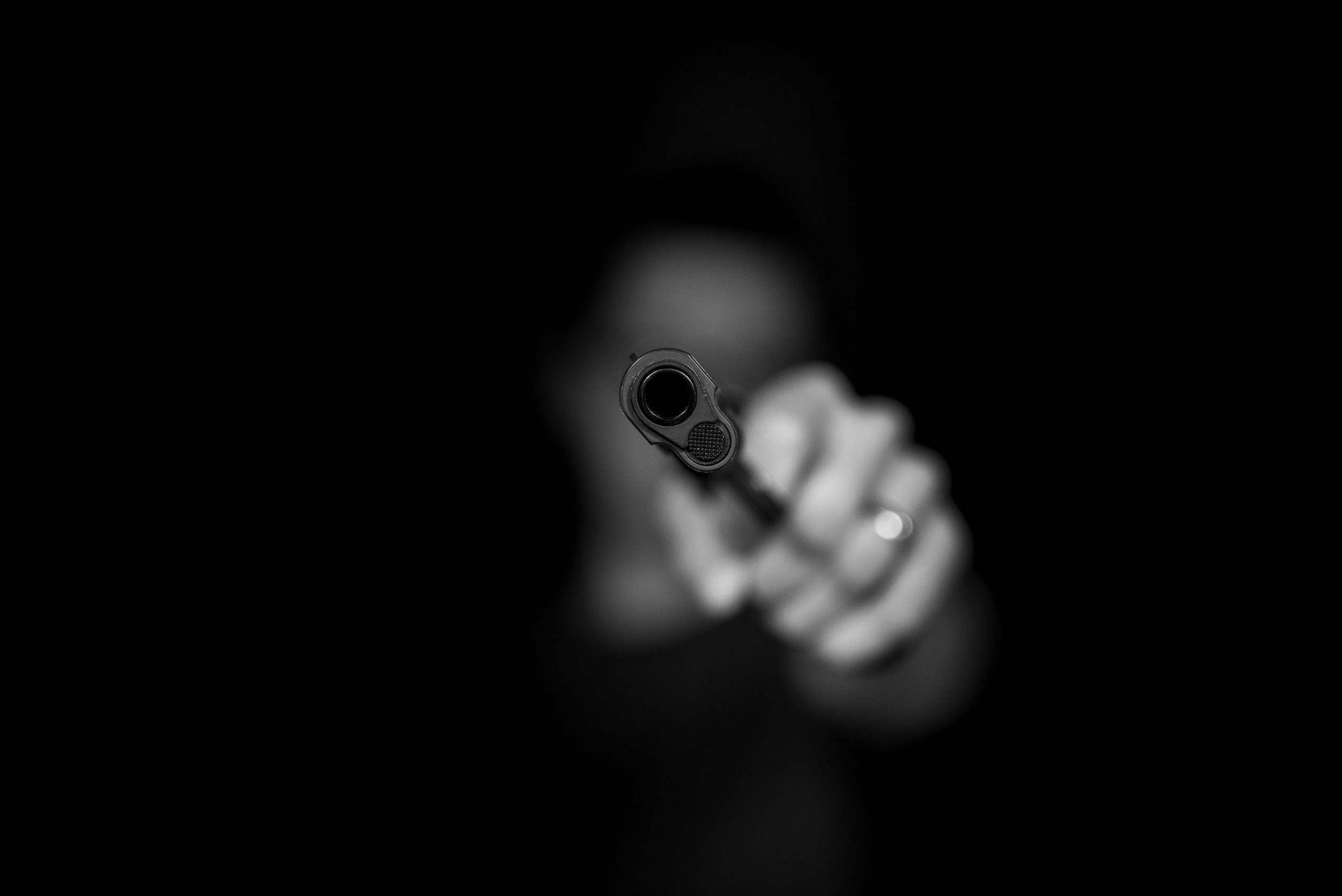 There are 67 million more guns in the U.S. than there are people. Rachel Lords says stricter gun laws are needed to lower the number of mass shootings and other gun violence incidents. Photo courtesy of Unsplash.

On March 22 in Boulder, Colorado, a grocery store mass shooting killed 10 people. This event adds to the 104 mass shootings in the U.S. in 2021 alone, and sadly, it will likely be followed by many more before the year’s end. Most of those shootings are not in public places like grocery stores, but all of them continue to fuel this country’s battle with gun violence.

In the U.S., there are 67 million more guns than living, breathing human beings. That is enough for every single person, including adults, children and babies, to have a gun in this country and still have some to spare. For a country that claims to be one of the safest places in the world, that seems like an unimaginable number of firearms for people to “protect themselves.”

I know people who are scared that the government is going to take away their bulletproof vests, but why are they scared of that? Why do they need a bulletproof vest? Is it the same fear that causes them to hoard guns and feel like they need one in their dresser drawer or else they won’t be safe in their own house?

The normalcy of teachers feeling the need to carry a gun at school because of the fear of someone coming in and shooting their students is horrible to me. It has made it so now carrying a weapon in a supposedly safe environment is a necessity for some people.

I wish I didn’t have to worry about the kids at the elementary school being killed. I don’t want to feel worried that the boy who screams too loud in the hallway at the high school, who threatens to kill the teacher in the doorway, is going to come in one day and decide he’s been patient enough.

As if that wasn’t bad enough, now the grocery store, a place where I pretend I don’t know anyone and can get away with it, is unsafe. I can’t even get a loaf of bread without wondering if someone has a secret gun and is going to kill me at any point.

The cause of the shooting in Colorado is not known at this time, but the family of the shooter suspects it had to do with mental health problems. A person buying a gun goes through a background check that determines if there are any mental health issues or criminal records, but that system is majorly underfunded and understaffed, which causes a lot of things to go undetected.

Along with criminal offenses and mental health issues being undetected, the process is sometimes long and there is only a three-day time period before the store can sell the firearm to the buyer without a background check under federal law.

And that is only what licensed sellers are required to do; private sellers don’t have to worry about that. They don’t have to worry about mental health or criminal records, it’s just smooth sailing. Nobody cares to know if they are giving that gun to someone who wants to go to a grocery store and kill people. It’s just money in their pocket. It’s not their problem; they didn’t make anyone buy it.

But it is their problem. Those distributing the guns without background checks are just as responsible for those gun-related deaths. If they had any thoughts or concerns about the wellbeing and lives of innocent people, they would try harder to make sure the person they are selling the gun to is not going to harm anyone with it.

In Japan, a country with a gun homicide rate of 0.1 per 1 million people, there is an abundance of restrictions to prevent selling guns to people who are not fit for a permit. They have a written test, a shooting range class, and mental health and drug tests. Japan not only requires a background check for criminal records, but they also check for associations with criminal or extremist groups.

I’m not saying the U.S. has to do exactly what Japan does. I don’t think we even can with how many guns are in distribution throughout the country, but seeing how hard Japan works to make sure guns don’t land in the wrong hands makes you wonder if we need to try harder.

The U.S. needs to try harder to ensure those who buy guns and obtain gun permits are actually mentally able to have that responsibility. Don’t just check federal records; test the buyer to make sure they are mentally fit.

Another thing the U.S. needs to work on is the differing laws and regulations between states. In one state, you may not be able to buy an assault rifle, but drive a couple of hours over the border, and you can buy as many as you want. How is that allowed? How can someone be declined in one place and then just go somewhere else and get it anyway?

The U.S.’s gun laws need to be clear and firm. This isn’t just about someone’s right to carry arms. Those freedoms shouldn’t be taken away, but as a human being, I have a right to be safe. I have a right to live and breathe without the fear of being shot.

I’m not saying to take away the guns, or to stop selling the guns. What I’m saying is that we live in a country that has more guns than people, and more often than not, someone will get access to a gun who will use it to kill someone.

We as a country need to protect the innocent. We need to be better at ensuring guns are not being distributed to those who are unfit to carry. Laws need to be stricter and mental health checks need to be more serious.

The government should have someone go through a mental health test if they want to buy a gun. They shouldn’t rely on previous records or the fact that they don’t have any; they need to know the state of mind the buyer is in right then and there.

This should become a federal issue instead of a state issue, otherwise none of these efforts will do anything because they can go get that gun in another state and bring it right back.

This is not just a gun rights problem; this is now a problem of wondering if I am going to come home alive after I go get groceries.