OPINION | The world is becoming too sensitive 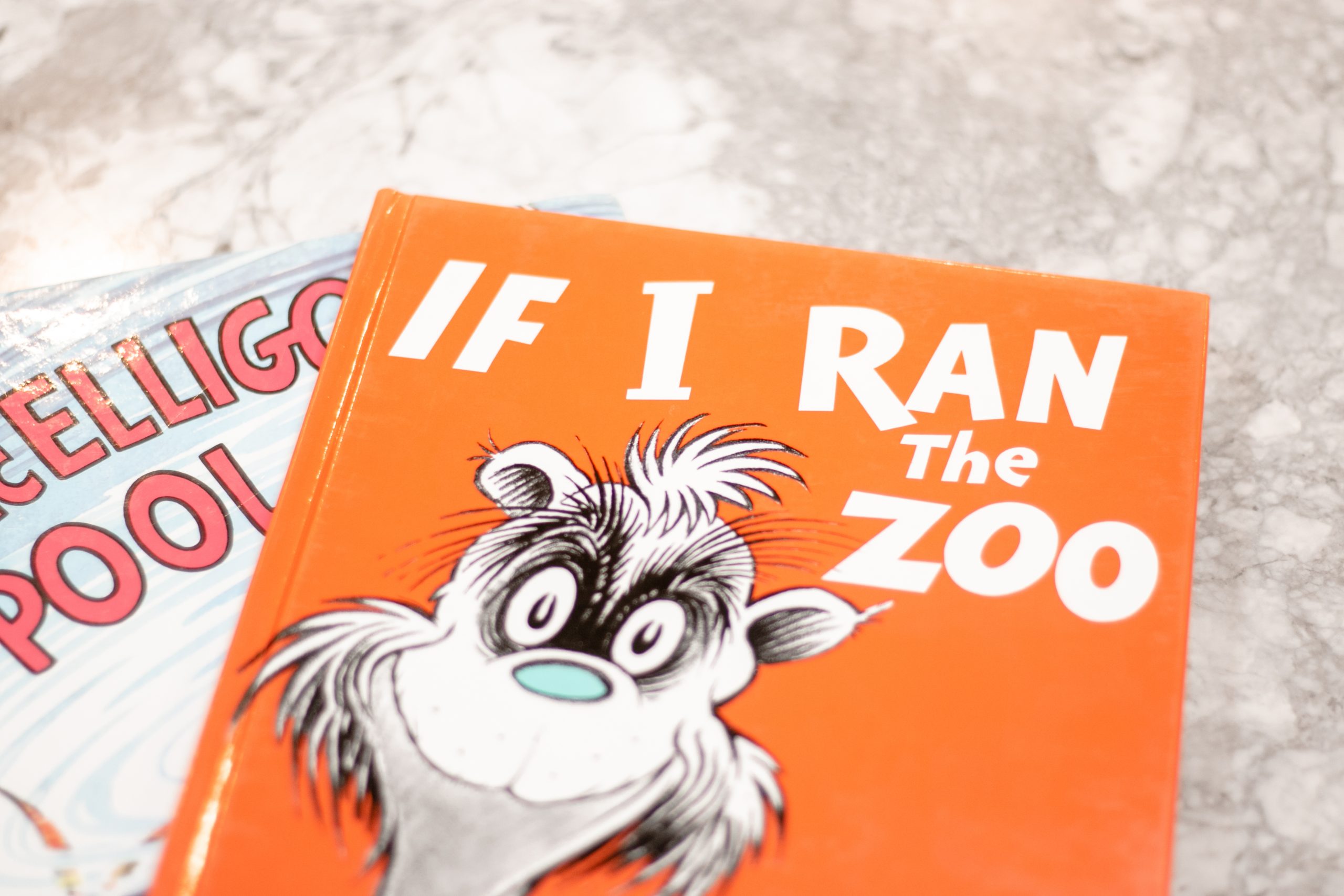 The Mr. Potato Head toy brand and certain Dr. Seuss books have been “canceled” due to new social ideas. Within the last year, other changes have been made to make the world seem less offensive. Photo by Bailey Chamberlain.

As I contemplated how to write this article, I needed to make sure I put out the disclaimer that I do not intend to offend anyone by this. With that being said, over the last few years, I’ve come to the realization the world is becoming soft, offended and hurt by things that aren’t meant to be taken personally. With this, we need to realize that it’s OK for others to have an opinion that’s different from our own.

I first started to have this realization during the most recent presidential election. Both election campaigns were aggressive and weren’t afraid to say negative things about the opposing presidential candidate. Still, I know multiple people who lost their friendships or even relationships because of opposing political viewpoints. Just because someone doesn’t have the same opinion as you — even a political opinion — that doesn’t call for the bond to be broken.

Recently, Hasbro’s famous toy brand formerly known as “Mr. Potato Head” has changed its name to now just “Potato Head,” while still keeping the individual toys as Mr. and Mrs. Potato Head. I understand there are many topics where the world may not be as versed as it should and could definitely be more respectful to specific demographics, but adjusting the name by dropping the pronoun “Mr.” seems excessive.

The phrase of a toy brand created in 1952 with a “Mr.” gender indicator had no intention to be insulting or to cause a divide in the nation, but today some have said it’s a change that needed to happen and will close the gap to help all feel included.

If we continue down this path, where is the line drawn? Should we get rid of all titles, especially those that hold value? Is the film “Mrs. Doubtfire” also one that needs a name change? These titles were not created in order to be offensive, but rather descriptive.

Nevertheless, it is important to educate yourself on topics before openly sharing your opinion about it because it may be hurtful to those around you. An example of this is from the most recent season of the ABC series “The Bachelor” when Rachael Kirkonnell attended a plantation-themed party dressed as people would be in that period. This type of behavior isn’t thoughtful or sensitive of the extreme racism that existed in that time.

At no point was it OK for Kirkconnell to do what she did, but if she would have previously educated herself on the topic and what type of event she was going to, her life would have been much different than it is now.

I like to believe people are born as good individuals with good intentions and do not normally wish to cause harm to others based on their opinions or actions. People in the world have the mindset that they are right, regardless of any new facts that come to light.

I am not giving an “OK” or a “freebie” for everyone to speak their mind in every context. It is vital these days to be aware of the social situation people are in and to be respectful to those around you. A major part of why there are so many hypersensitive people is because of the insensitive actions of others.

Next time you think of making a questionable comment, slur or joke, think about if it’s worth possibly offending those around you.

This is something we all can work on. Next time you feel hurt or offended by someone, try thinking about if it was with malicious intent or if they simply just had a different opinion on the topic. Also, if you find yourself offending others at times or continually bashing an opinion, try taking a step back to become socially acquainted with the issues at hand.

The bottom line is that it’s OK for others to have a different opinion than you, and we shouldn’t expect everyone to change their opinions based on our personal feelings.