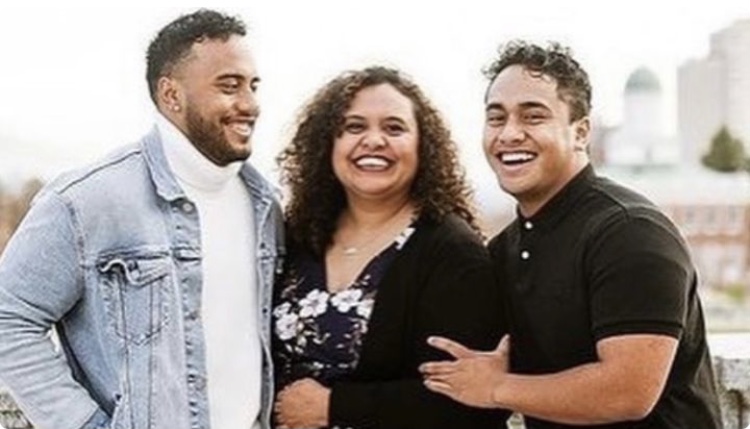 A special life was taken too soon March 14 after a tragic accident the morning of March 13.

He and four others in a car were passing the Speedway going northbound when a car was driving on the wrong side of the road and hit their car head-on.

A tractor-trailer then struck the car again as it was unable to stop in time.

The four other passengers were transported to the hospital, but their conditions are unknown.

Tupola was the president of the Dixie State University Multicultural Inclusion Student Association.

A GoFundMe page has been set up and has raised $15,135 so far to cover medical and funeral expenses.