Unplug from technology to recharge in real world 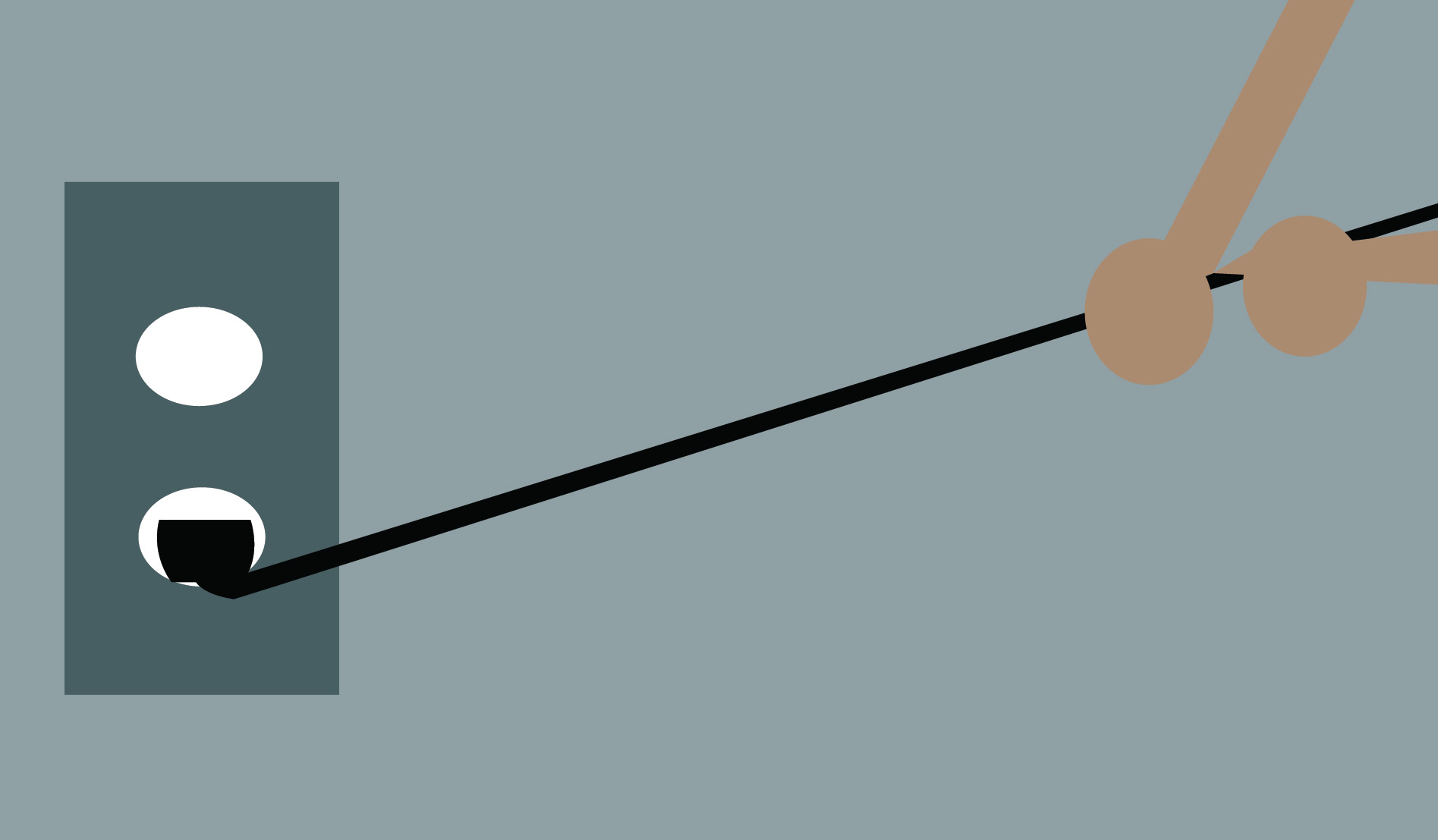 “Unplugging” from technology can help you to feel more present in the real world rather than glued to a social reality. You can participate in the National Day of Unplugging March 5. Graphic by Olivia Ruud.

We live in a world full of technology, and in that technology lives a world of its own. Social media, television, video games and now even school include the use of technology; it’s become something we can’t escape from.

As nature begins to bloom again with the arrival of spring and sunshine, it’s the perfect opportunity to start putting away the technology and live your best life instead of focusing on the seemingly perfect facade our peers present on social media platforms.

March 5 is National Day of Unplugging, and it’s here to remind us not to get too sucked into what’s going on our screens, and instead appreciate the beauty of everyday life offline.

Here are some takes on the importance of a day set aside for letting go of the tech and embracing the real world:

Why is there a National Day of Unplugging?

It’s important to know why we are having a National Day of Unplugging. It seems like our entire existence sometimes relies on which friend or celebrity couple broke up over the weekend.

Dave Harris, assistant professor of media studies, said, “It’s a 24-hour period where you don’t participate in any technology.”

Harris said he believes this holiday is important to participate in because he believes technology causes mental problems in a lot of people, such as depression and anxiety.

“In the last six months or so, I’ve basically stopped using social media all together and I’ve found that I’m happier and don’t have as quick of a temper,” Harris said.

Allie White, an academic adviser for the College of Humanities and Social Sciences, said one of the reasons social media and technology sometimes damages mental health is because it twists a person’s sense of reality.

“You only see the perfect side of things and not reality,” White said. “This can lead to that negative perception of yourself.”

White said the time you spend mindlessly scrolling through pictures of people going on adventures and having new experiences on social media is taking away from actually living your life.

Makayla Dunbar, a freshman dental hygiene major from St. George, said it’s important to have a day where you can take a break and step back from technology.

“It allows us to have time to reflect on ourselves,” Dunbar said. “Technology and social media are so focused on others, while in reality we only need to worry about ourselves.”

Dunbar said it’s hard for her to be able to participate in the National Day of Unplugging this year because of when it’s scheduled. She said with COVID-19 still causing some severe restrictions and preventing some students from attending class in person, students rely on technology to go to class and finish assignments.

“The majority of my classes are on Zoom right now,” Dunbar said. “So, having a day without technology would mean missing my classes and missing a midterm.”

Harris said you just have to make the decision about what is more important to you. He said having a day away from technology is important enough to miss a class in certain situations.

“I think that with any day like this or any sort of recommendation like this, they just have to weigh all the options and make sure they’re making the best decision for themselves,” Harris said.

White said more people might be able to participate if they could choose their own day to be unplugged.

White said if you can’t be unplugged on Friday, then just choose another day to try to step away from technology and just focus more on yourself and what’s entertaining right here and now.

White said what might be even more beneficial is setting stricter restrictions for technology, like allowing yourself to put social media down even though you could keep scrolling. She said to push yourself to turn off the phone and turn on the world around you.

What can you do without technology for one day?

Harris said giving technology a 24-hour rest will be a good excuse to make an effort to go outside and spend some time with nature.

“I absolutely love bicycling; I’m a big guy, so it’s not like I’m an avid bicyclist, but I do love getting out in the St. George sun and feeling the air in my face,” Harris said. “It helps not only being away from technology, but it gets sunlight in my face and gets me some exercise, which helps me with depression and anxiety.”

Dunbar said she won’t be participating in the National Day of Unplugging this year, but she might try to take a day away from technology another day. She said the hardest part for her would be not communicating with her friends and family, but she thinks it’s important so she can appreciate her hobbies and all the beautiful things she is surrounded by.

“I sadly will not be participating because I have a midterm,” Dunbar said. “But my favorite activity that doesn’t involve my phone is reading a book.”

White said she wants to participate because it’s a challenge that she would like to push herself to try. She said even though she doesn’t think she uses her phone a lot, it would be beneficial to have a cleanse to see the positive impact on her life without it.

Even if as students you can’t participate in taking a complete break from technology, it’s important to try to limit yourself no matter what, Harris said.