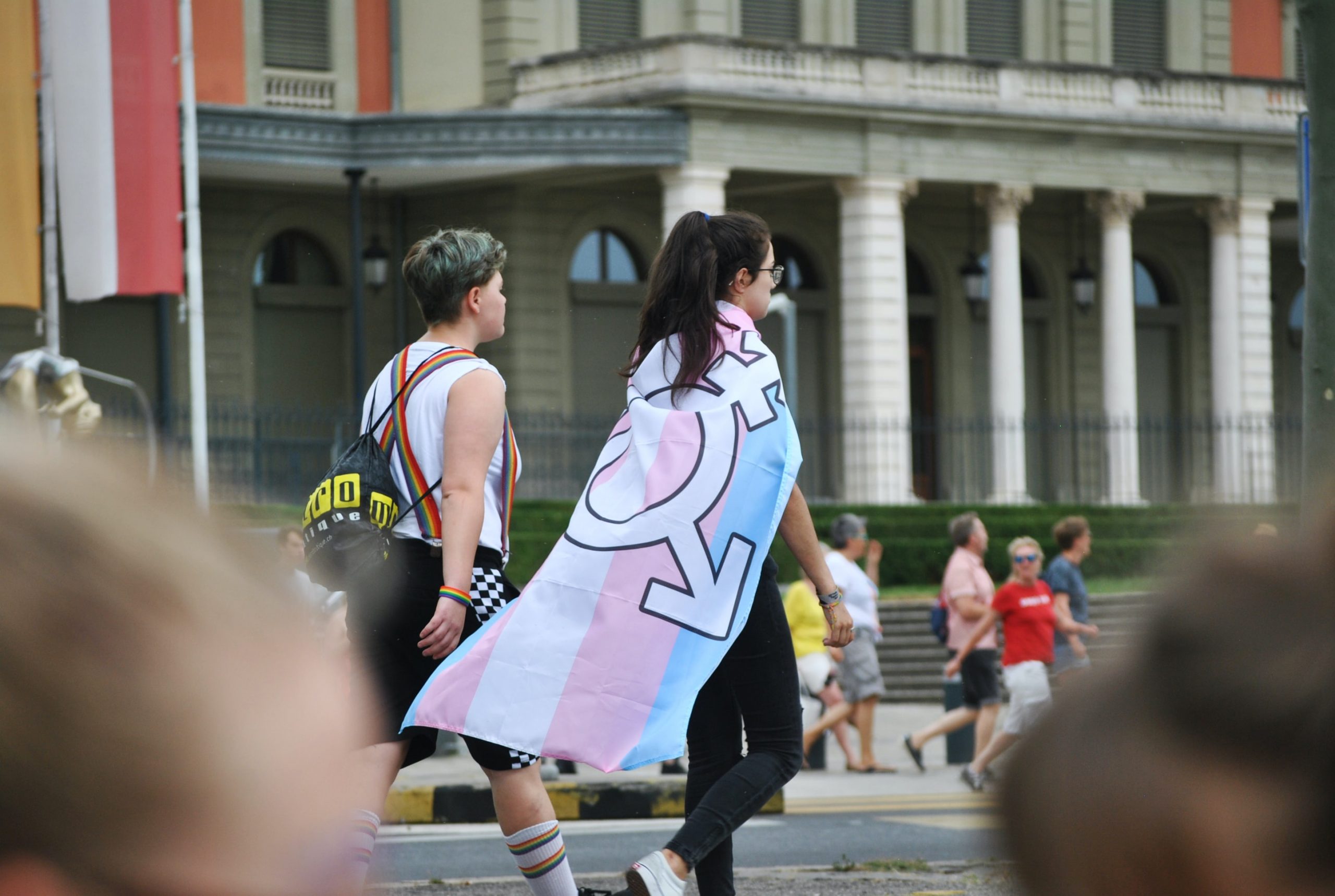 A new bill was passed that prohibits transgender female athletes from competing in high school sports. “Transgender women are women and should be allowed to compete for female sports teams,” Megan Webb says. Photo courtesy of Unsplash.

The bill, House Bill 302, states that transgender female athletes should not be allowed to compete in female sports, and the reasoning behind it is that it would create an unequal playing field for female-at-birth student-athletes.

“When transgender athletes compete against women, women’s sports are no longer women’s sports; they become unisex athletic events,” Sen. Mike Lee, R-Utah, said in a statement. “This bill would protect the opportunity of girls throughout America to athletically compete against other girls.”

The logic in this reasoning is flawed. Transgender women are women and should be allowed to compete for female sports teams. No one is asking for unisex events, only for those who identify as male or female to play in their respective gendered sport.

Troy Williams with Equality Utah said in a report to Deseret News, “I don’t believe that the representative’s intent is to harm transgender students, but the impact most definitely will.”

The NCAA has policies that allow transgender athletes to compete, and trying to overrule that decision does two things.

First, it eliminates the opportunity for transgender athletes to practice their sport in high school and potentially go to the collegiate level. Second, trying to overrule the NCAA looks foolish and will only further continue to damage the reputation Utah high schools and colleges have around the country.

2020 was a good year for women’s sports, especially with the success leagues like the National Women’s Soccer League had, and it’s time for LGBTQ+ people to have their moment. The acceptance of all races, sexualities and genders in sport is necessary, and they’ve been waiting long enough.

The point of high school athletics is to be inclusive. You hear it before any game you go to in the state that the Utah High School Athletics Association wants a fair and equal playing field for any students who wish to participate, but then bills like this come up blatantly banning someone from participating.

This bill is damaging to not only transgender athletes, but the state of Utah as a whole. There is no need to protect females from other females. There are already very few transgender athletes looking to compete in high school athletics; why should the government go out of its way to make a law that bans them?

It’s a lack of empathy and understanding toward transgender people. Williams said it best – those making this law have an “irrational fear of a minority population.”

The ACLU of Utah has ways you can help stop this bill, like lobbying to your senator, on its website.