OPINION | Federal government should not send out stimulus checks 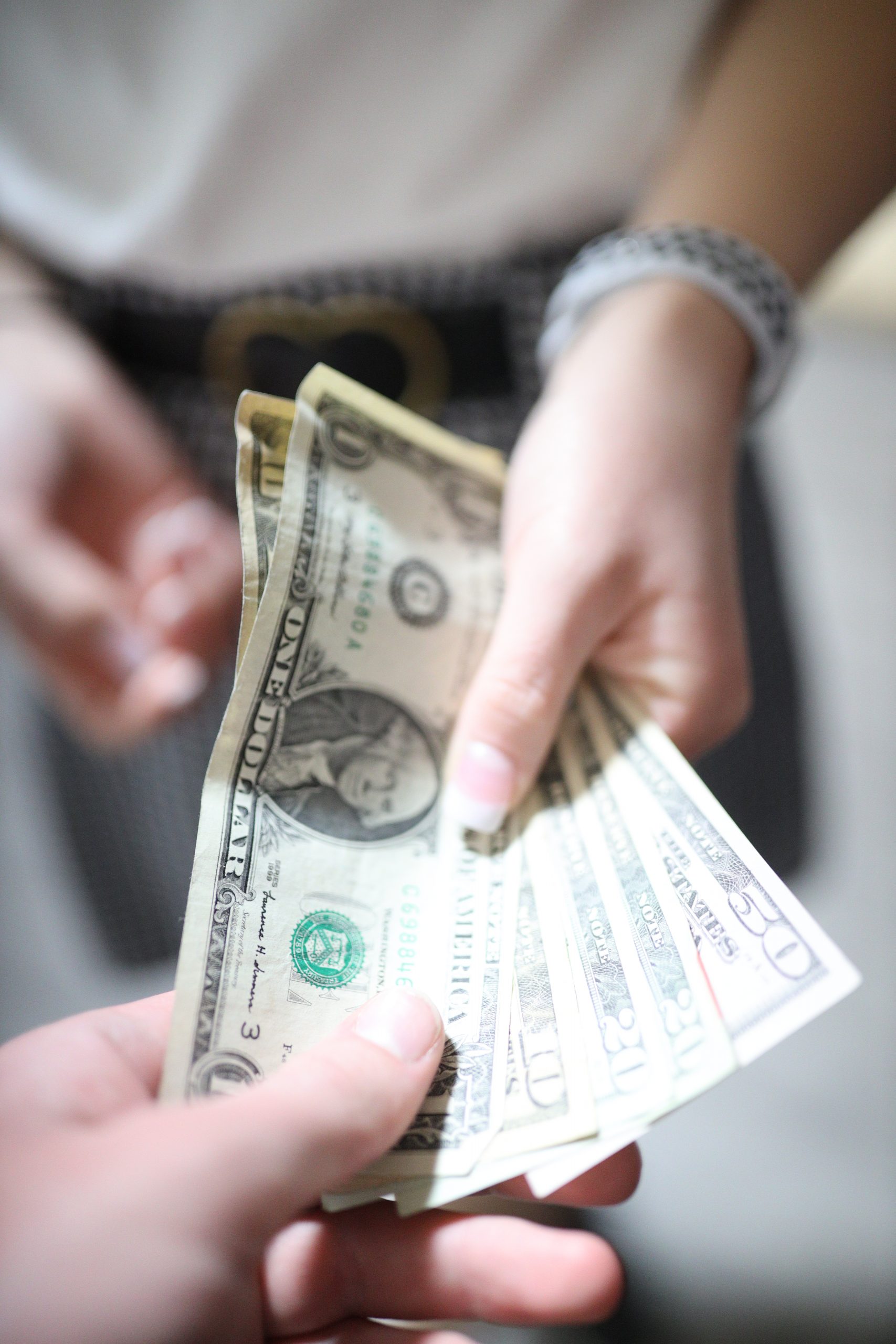 The third stimulus package is working its way through The House to be voted on. Kristi Shields says the state government should decide who needs it and who doesn’t. Photo by Misha Mosiichuk.

It is not the federal government’s job to bail people out when it’s the state governments who closed the economies.

Richard Neal, D-Mass., House Ways and Means Committee Chairman, said in a statement: “The pandemic is driving families deeper and deeper into poverty, and it’s devastating. We are making the Child Tax Credit more generous, more accessible, and by paying it out monthly, this money is going to be the difference in a roof over someone’s head or food on their table.”

Democrats are claiming the bill is designed to lift families out of poverty, but the bill is capping at individuals making an annual income of $70,000 or couples making a combined annual income of $150,000. If you are making that much, you don’t need the money. And if you do, that comes down to a budgeting problem.

While the qualifications of poverty vary depending on the family’s income and threshold, I guarantee you not everyone who received the stimulus checks is in poverty.

Take my husband and me for example. We definitely did not need the money. We put the majority of it away into our emergency fund. We only used $200 of it to put toward replacing my husband’s car tires and $300 toward a crib. Could we have saved up that money otherwise? Absolutely.

It is completely understandable that the government wants to help people out of poverty, so a better solution would be to determine those who are actually in dire need of the money due to the pandemic and only send out stimulus checks to them.

People don’t even have the option to decline the checks. I would much rather let the government keep the money and put it toward something else instead of throwing all this money at Americans who don’t need it.

If the third stimulus package were to get passed and my husband and I receive the check, I honestly do not want it; we plan on donating it to charities or giving it to someone we know who is in need of it.

A skepticism I have about the stimulus package is the claim that the money does not affect your taxes.

An AARP article states: “No, the payment is not income and taxpayers will not owe tax on it. The payment will not reduce a taxpayer’s refund or increase the amount they owe when they file their 2020 or 2021 tax return next year.”

But does it? My husband’s and my tax refund was significantly lower than last year when nothing in our taxes changed. But I don’t know for sure that it was because of the stimulus check.

That being said, the government is going to get all this money back one way or another, whether it be increasing income taxes, insurance or something else. Was it really worth receiving the money you don’t need just for another payment to increase?

It should be up to the state governments to pass bills that will help their residents.

Not everyone in each state is going to have the same needs, and not everyone was financially burdened by the pandemic. It depends on the severity of the pandemic and how the government in that state handled it and what the residents’ financial outcome was.

The individual states can better determine who needs the money and pass bills according to what their residents need.