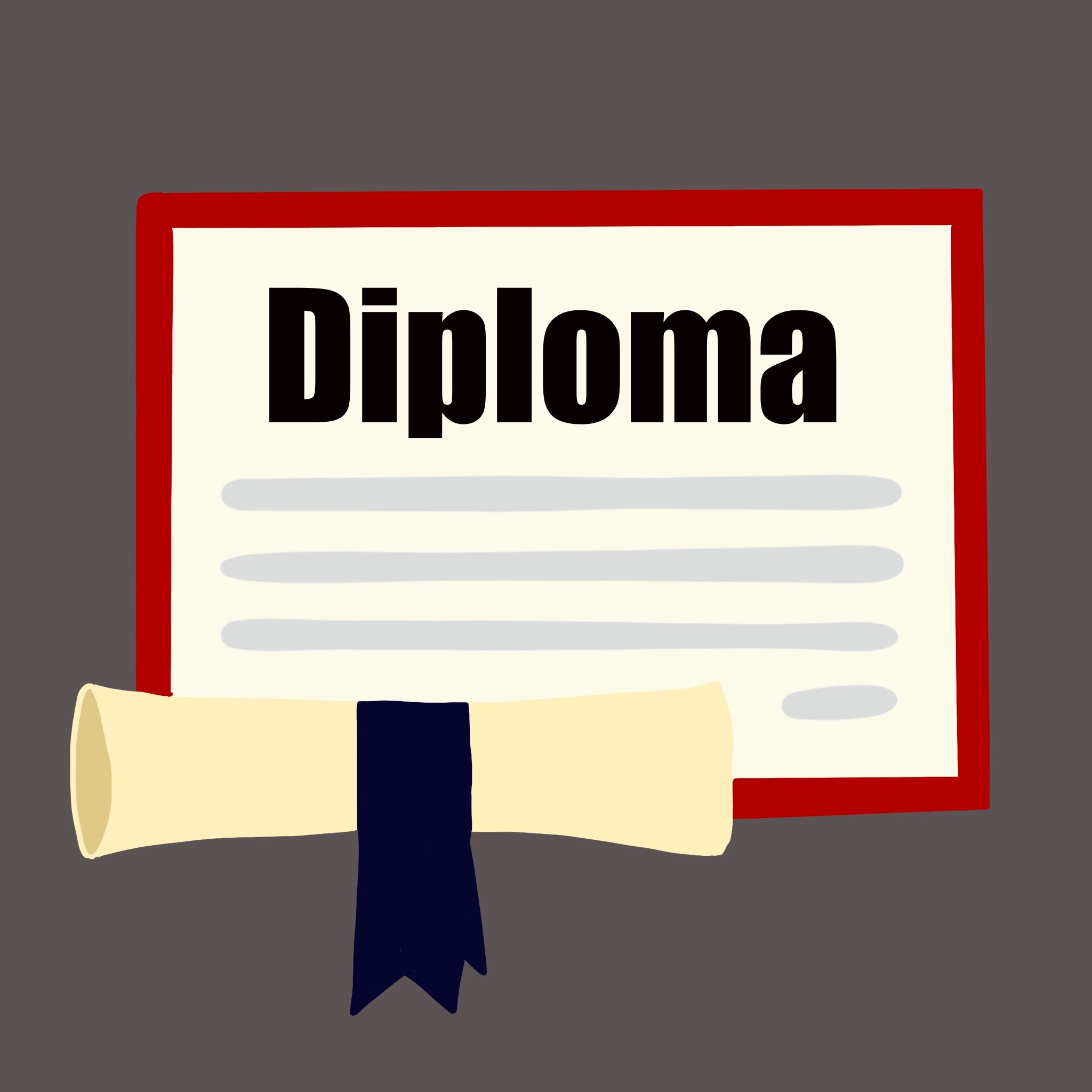 Dixie State University is offering new degrees and certificates to give students a larger variety of career choices. Graphic by Breanna Biorato.

Dixie State University is opening up opportunities for students with new degrees, certificates and programs.

The new degrees and certificates being offered are:

Michael Lacourse, provost and vice president of academic affairs, said providing students with these new degrees and certificates is opening up opportunities for them once they graduate and leave the university.

“We want to be certain we’re providing multiple on-ramps for students to get into a certain program,” Lacourse said. “Sometimes it’s through a certificate program, an associate degree or a bachelor’s.”

Lacourse said the new degrees aren’t just about meeting demand, they’re also about giving students opportunities to excel in specific programs within the university, and about opening up more opportunities for students career-wise once they graduate.

Clinton Buhler, associate professor of humanities, said the path toward getting the Bachelor’s of Applied Science in professional studies began over a year ago.

Buhler said he was looking at some of the research into how employers were asking for universal skills. He said there was also extensive research put into surrounding areas of DSU to provide ways to tailor a degree-completion program to student needs.

With this research, Buhler said the goal behind the degree program is to provide students with stackable degrees they can build upon while advancing their careers at the same time.

Diana Reese, assistant professor of chemistry, said as DSU continues to expand its student population, the demand for new degrees, certificates and departments continues to rise. The spring 2021 semester has brought about changes for specific departments.

Reese said the implementation of the Associate of Science in pharmacy preparation is going to give students a leg up when it comes to applying for pharmacy schools, and it will help to raise retention rates. She said the degree itself is structured like a degree in chemistry.

“This degree does a really good job of compiling the pre-requisites and course work for a lot of pharmacy programs,” Reese said.

Reese said the retention and graduation rates for pharmacy students is dropping because DSU didn’t have a pharmacy degree in the past. The push for the degree came from wanting to recognize students for the hard work they put in and to raise retention rates.

Other than recognizing students for the hard work they put in, Reese said having the degree is going to set DSU apart from other four-year universities in Utah.

Lacourse said students were having a hard time finding certain degrees within the department of physical sciences, and now with the creation of two new departments there is a greater separation between degrees, making it easier for students to find.