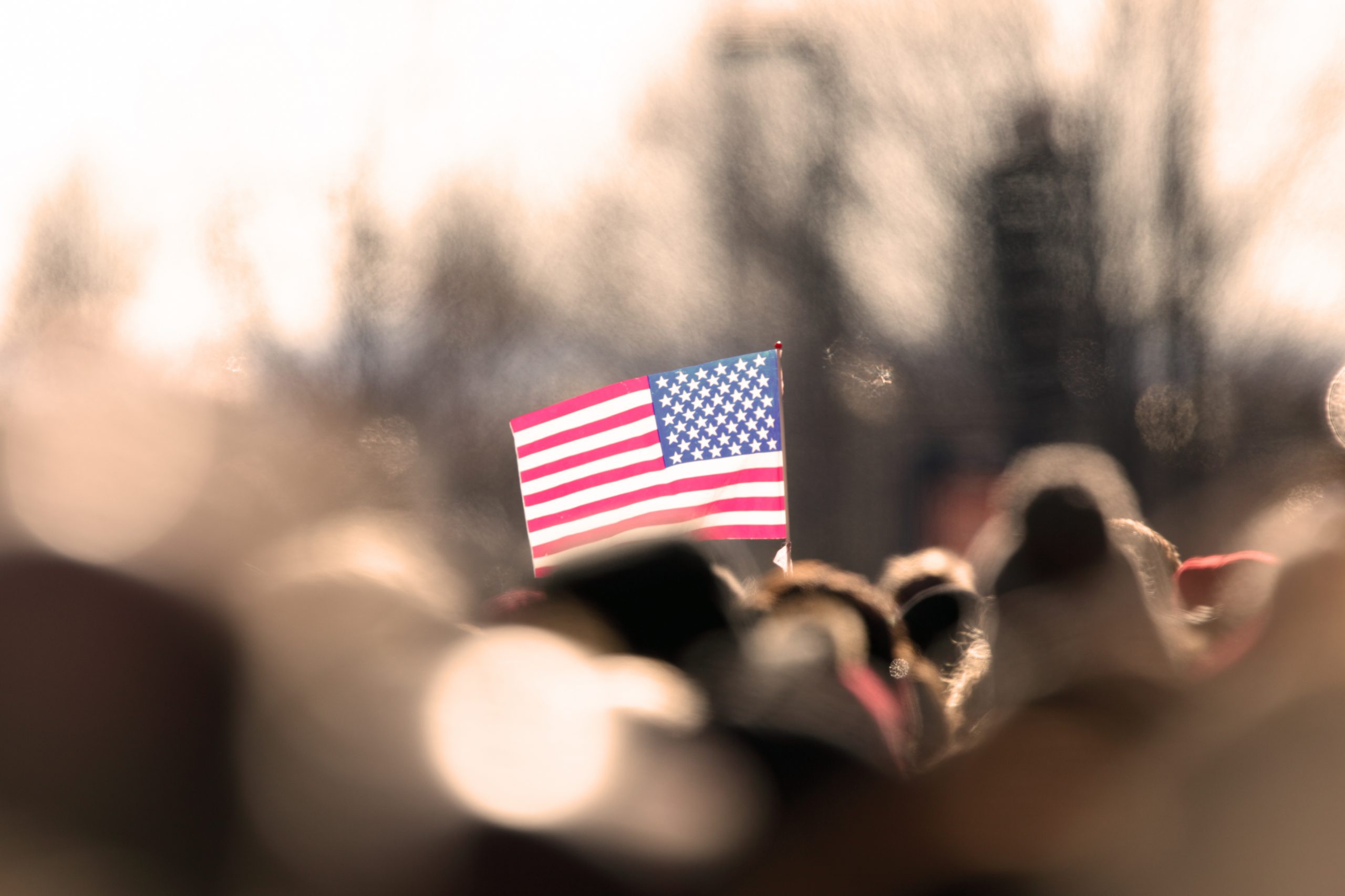 The United States has a capitalist economy. Yasel Avalos says the government should implement more social programs without the fear of socialism. Photo courtesy of Adobe Stock.

Capitalism. The ideology that many champion as “free” and “democratic” while naming welfare for the poor as socialism has ultimately led to the rise of wealth inequality in the U.S.

While socialism is equated to countries that are undergoing civil disruption and northern countries with high tax rates, capitalists use these excuses to bash welfare for the poor.

Norway, Sweden, and Denmark, in the eyes of American capitalists, are seen as “socialist,” even when Denmark has specifically called itself a market economy.

Bernie Sanders, who advocates higher working wages, universal healthcare, and stimulus checks for people in need, is repeatedly named as a socialist by his GOP colleagues because somehow helping the poor is socialist.

One self-proclaimed capitalist, former Vice President Mike Pence, addressed Turning Point USA in Florida on Dec. 23 saying, “[Democrats] want to make rich people poorer and the poor more comfortable.” That is the frightening rhetoric that has allowed such a wealth gap in the United States.

Andrew Yang, the then-presidential candidate, advocated for a form of universal basic income; however, he was not the first. Martin Luther King Jr. advocated for an annual income to help wealth inequality in the U.S. While Republicans and centralists laughed at Yang and King, during the lockdown of COVID-19, American people now beg for scraps to afford rent and basic living necessities.

The U.S. government’s stimulus check that arrived last year proved to be an attempt to save capitalism. The GOP’s mis-definition of socialism is to give the poor social programs or stimulus checks as they have repeatedly fought to give the public less than what the Democrats proposed. Canada has given their population $1,400 for four months. How could we not like welfare — or by the GOP’s definition, socialism?

By definition, socialism is social organization which advocates that the means of production, distribution, and exchange should be owned or regulated by the community as a whole. A welfare check does not make the U.S. a socialist country.

Often people equate capitalism to democracy, but according to The Economist in its 2020 democratic index, the U.S. is a flawed democracy while “socialist” countries like Norway, Denmark, and Sweden reach full democracies.

Ultimately, applying welfare to become the GOP’s definition of social democracy is in the best interest of the public. Therefore, the government should implement more social programs such as universal healthcare, universal income, and free public college without the fear of socialism, because after all, its welfare.