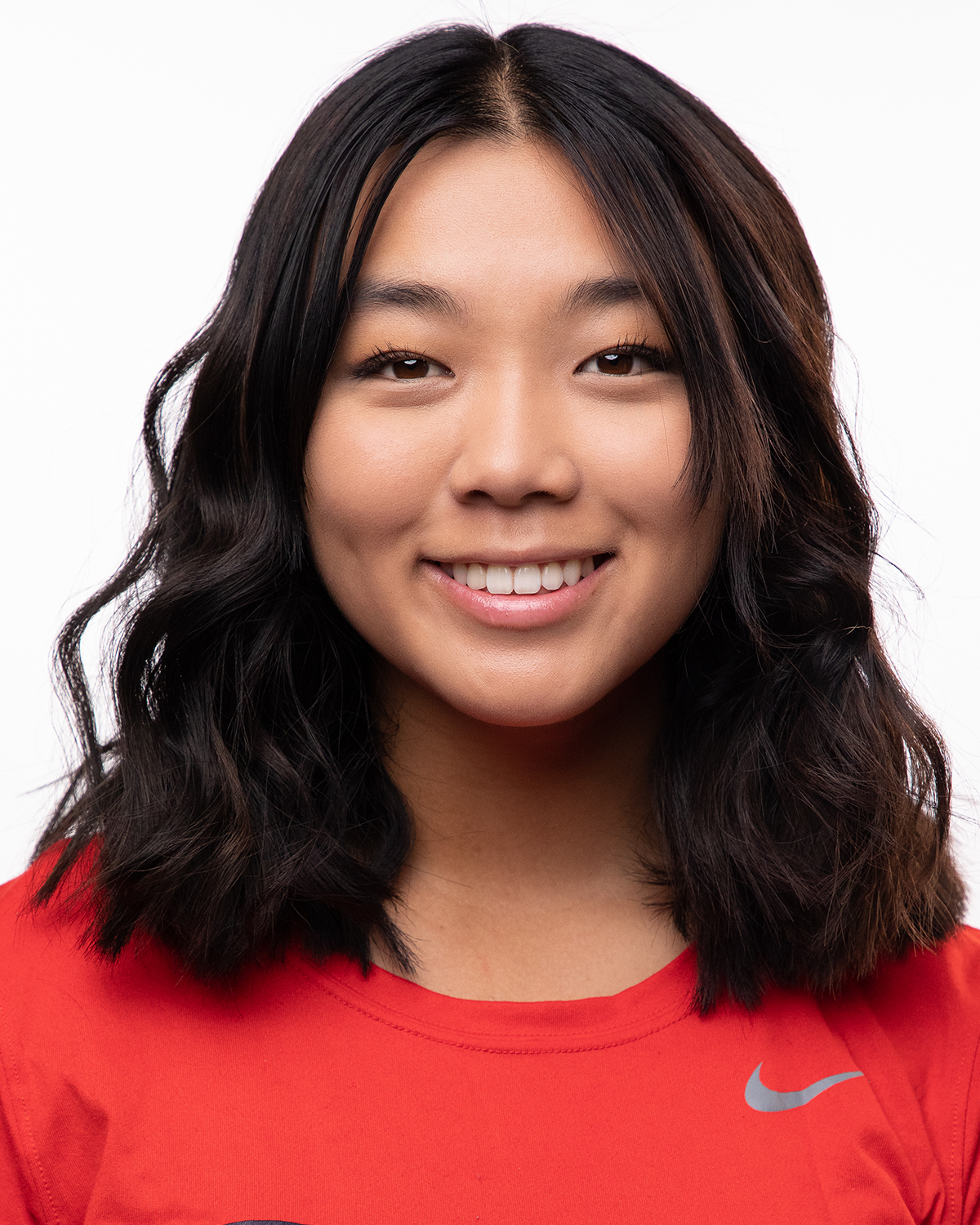 Dixie State University women’s golf begins its first-ever season as a Division I team Monday after having its fall season suspended.

The 2020-21 team is made up of primarily sophomores and freshmen with just a few juniors.

“They might be young, but we have a lot of great leaders on this team,” head coach Lindsey Stucki said. “They believe in one another and really support each other.”

The team had to continue that support and motivation throughout the fall semester, as its 2020 season was suspended due to the COVID-19 pandemic.

“We missed our fall season, and it has been an ongoing struggle to keep the motivation going, but we have worked hard to make sure we are ready when the time comes,” Stucki said.

The team has been getting in practice to prepare for its first match of the season being DSU’s first-ever DI women’s golf team.

“Since it’s my first year, there’s so much I’m looking forward to, but I think the most exciting thing to me is getting to play in a DI conference,” said Kaitlin Tsukamoto, a freshman nursing major from Huntington Beach, California.

“Coach Stucki has been doing an awesome job at preparing us for this new season,” said Madison Moss, a junior communication studies major from Highland. “Aside from the drills she has given us at practice, we have been spending a lot more time out on the actual course.”

The team is excited for its first match Feb. 8 against California State University Bakersfield.

“We have all been putting in so much hard work these past couple of months, preparing for the big change to Division I,” Moss said. “So, I think it is safe for me to say that we are all amped up and ready to finally be getting the chance to put our honed skills into motion.”

This will be the first tournament the team will play in over a year.

“Last year, we were just hitting our stride when COVID-19 hit,” Stucki said. “We had only played in one tournament in the spring, which is our championship season. We had big goals for winning the conference championship before making the move to Division I, and we were on track to doing that.”

The team is looking forward to competing for the championship this spring. The conference will be taking place in Boulder City, Nevada in mid-April.