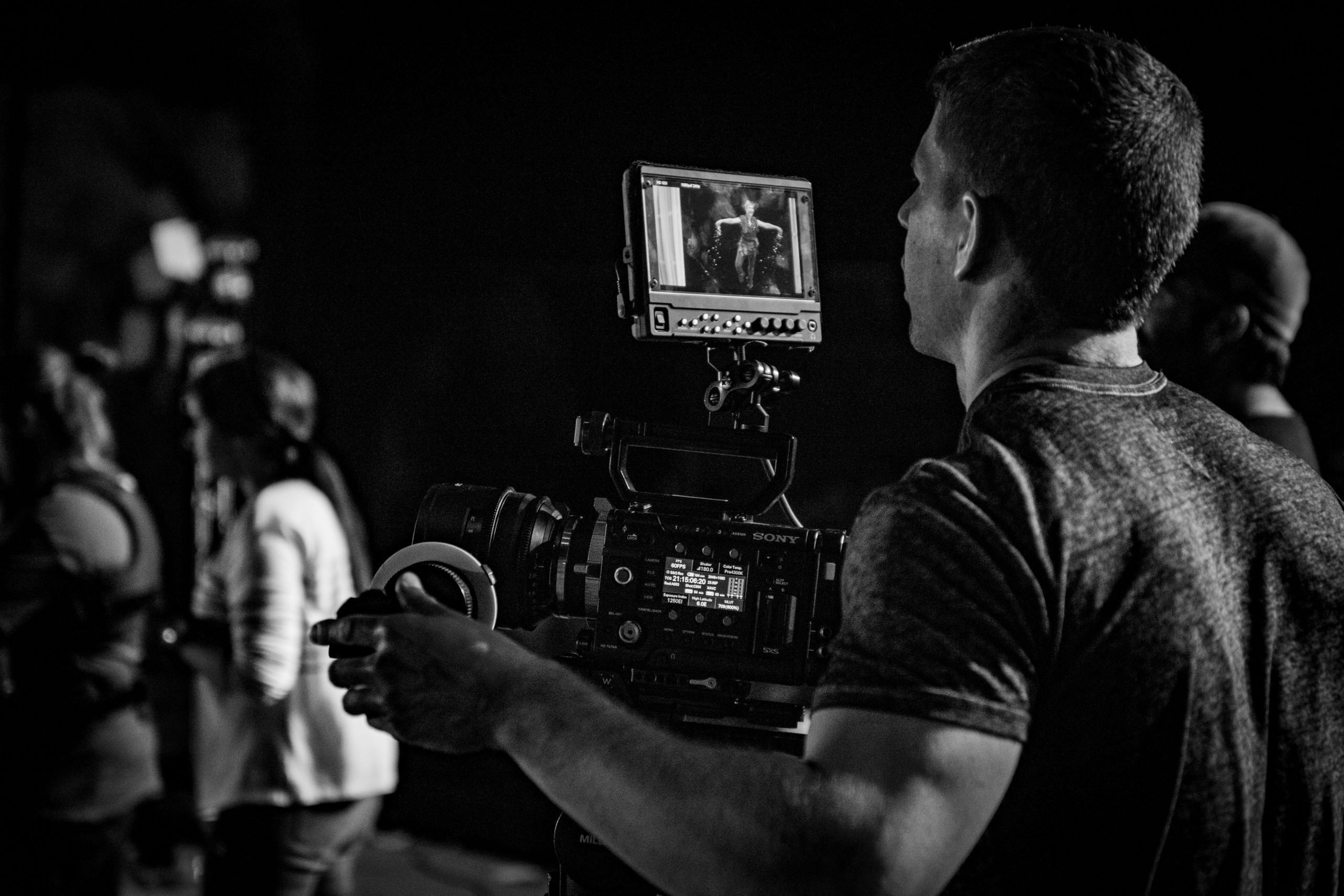 A film crew is filming to submit to DocUtah. It will include more than 100 films as it’s combining the 2020 festival with the 2021. Photo courtesy of DocUtah

The 2020 DocUtah festival has now been officially absorbed into the fall 2021 premier after previously being rescheduled for March 2021. The original date was the first week of November 2020, but due to COVID-19 it was postponed.

Phil Tuckett, professor of digital film studies and director of the DocUtah film festival, said, “It was in the height of the pandemic and we held out for quite a while, but we just realized our patrons were not going to be willing to come to a face-to-face festival.”

Tuckett said the decision to postpone the festival is because COVID-19’s landscape hasn’t changed enough for the event to be held. He said the DocUtah staff is taking the opportunity to let the pandemic lessen so there can be a face-to-face festival.

Tuckett said he doesn’t like to say DocUtah was canceled.

“To me, when I hear canceled, it was like nothing ever happened,” Tuckett said. “We spent a lot of time prepping for it, and we’re going to use those films in conjunction with the ones we make this year.”

Karman Wilson, assistant director of professional arts, said the DocUtah staff chose not to hold the festival because it would be irresponsible otherwise since the staff feels COVID-19 numbers haven’t lowered enough to allow an in-person festival. The staff is also keeping patrons’ and filmmakers’ comfort levels in mind when making all these decisions, Wilson said.

“With our filmmakers, international travel is still not possible, so we would have a lot of filmmakers miss out on the opportunity of coming to the premier,” Wilson said. “We also have a lot of filmmakers from New York and California who are on really tight travel restrictions, so it really just seemed like the best idea to cancel the 2020 festival and look forward to the one in 2021.”

Tuckett said the DocUtah staff chose not to do an online event because the staff was not structurally or financially prepared for that option in 2020.

“The cost of that was prohibited, and we would like to try and preserve the festival where people can come attend the films,” Tuckett said.

DocUtah is a purely nonfiction film festival connected to Dixie State University. Della Lowe, marketing director of DocUtah, said DocUtah is important because “it allows us to provide the community and the larger area with a great film festival but also an educational opportunity for students to submit to the festival.”

The future of DocUtah has a lot in store, Lowe said. At the moment, the DocUtah staff is planning on lengthening the 2021 festival to help premier the increased amount of documentaries, she said. DocUtah will include all 60 films submitted for 2020 and the ones submitted for 2021, reaching more than 100 films total.

Lowe said there are also special events that go along with the festival.

“Sometimes they are actual special events where we’ll plan something that goes along with the theme of several films,” Lowe said. “But we also planned some VIP events this year, which will bring people in closer contact with the filmmakers.”

Lowe said DocUtah is the only film festival that involved the community in picking the films.

“They have to screen almost all the films in teams, their opinions carry a lot of weight, and it’s a great way to involve the community,” Lowe said.

Lowe said the DocUtah staff is optimistic about having an in-person festival, but the staff is not sure what restrictions there may be for this coming year. She said she is hopeful that everyone will be able to enjoy the festival how the staff has intended.

“The truth is that nobody knows about restrictions,” Lowe said. “We really believe that an in-person festival is the best way to run this. We all know that there are a lot of virtual options; we’ve been doing it all year. But I’ll bet that you’ll really like it when you can sit in a theater with all your friends and can feel the energy of the crowd as you watch the movie.”