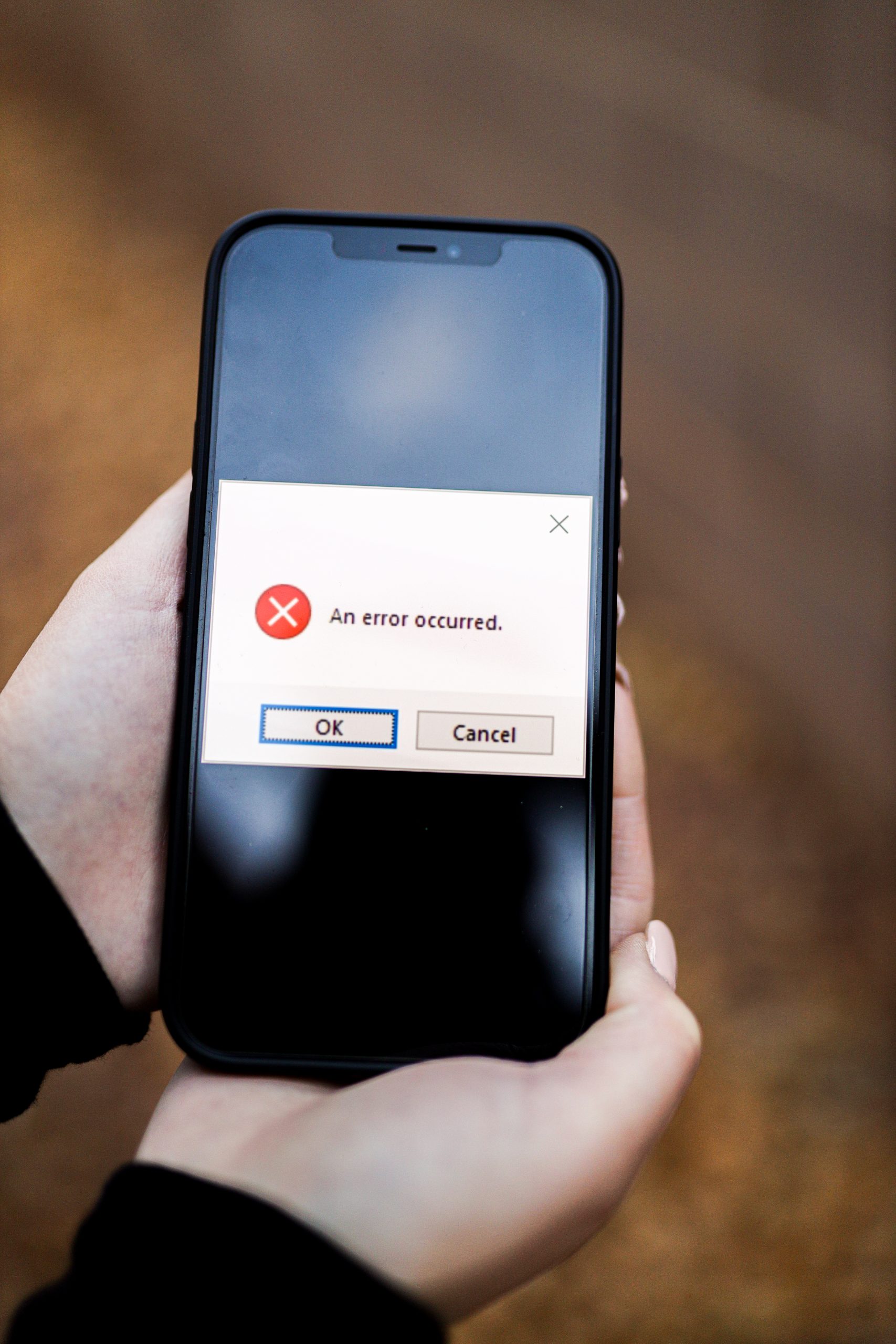 Private corporations recently banned former President Donald Trump from their social media platforms. Hannah Hickman says companies need to be fair in who they censor and who they don’t. Photo by Misha Mosiichuk.

Private corporations need to be held accountable for their views on free speech.

Freedom of speech is a right every American citizen has and private corporations should not be held to a different standard; moreover, they need to start being held accountable for who they censor and who they don’t.

Twitter and Facebook banned former President Donald Trump in the beginning of January 2021 because his tweets incited violent actions. While this may be the case, it is wrong for these companies to ban someone they so greatly dislike for inciting violence when the people on the other side of the political aisle do the exact thing they accuse others of doing.

If what the former president tweeted or said publicly was an act of inciting violence, those on the other side of the political aisle should be rightfully called out as well for inciting the same type of violence.

Whether they are social media posts or videos, they should all be taken seriously regardless of what political party someone is the face for.

Rep. Maxine Waters, D-California, said, “No peace, no sleep! No peace, no sleep! … God is on our side! … If you see anybody from that cabinet in a restaurant, in a department store, at a gasoline station, you get out and you create a crowd, and you push back on them, and you tell them they’re not welcome anymore, anywhere.”

Waters is encouraging people to harass one another and is being held to a double standard when it comes to inciting violence. Former President Trump was punished for inciting violence, and it is wrong to not punish another person for committing the same act with the same intentions.

Aside from prominent politicians who incite violence quite regularly, celebrities need to be held accountable as well.

Townhall compiled 20 tweets in 2017 from politicians and celebrities alike, highlighting the acts of violence they incite, yet their access to social media was never revoked.

Madonna even tweeted about how she has thought of blowing up the White House, and she has not been reprimanded for her behavior.

The New York Post highlighted a specific account regularly inciting violence against law enforcement that goes into detail about how they should be harmed and even killed, yet Twitter still has not done anything about it.

Regardless of whether violence is being incited by the mouth of a conservative or a liberal, we as the American people deserve better. It’s wrong to tolerate any acts of violence whatsoever. Violence is violence, plain and simple, and should have equal consequences when being dealt with.

Anyone who tries to incite violence should be called out with no exceptions. If we see someone inciting violence on these platforms, it’s time we start calling people out, including the faces behind the corporations.

Want to read this student’s response?