DSU’s COVID-19 testing incentives may not be enough, get tested anyway 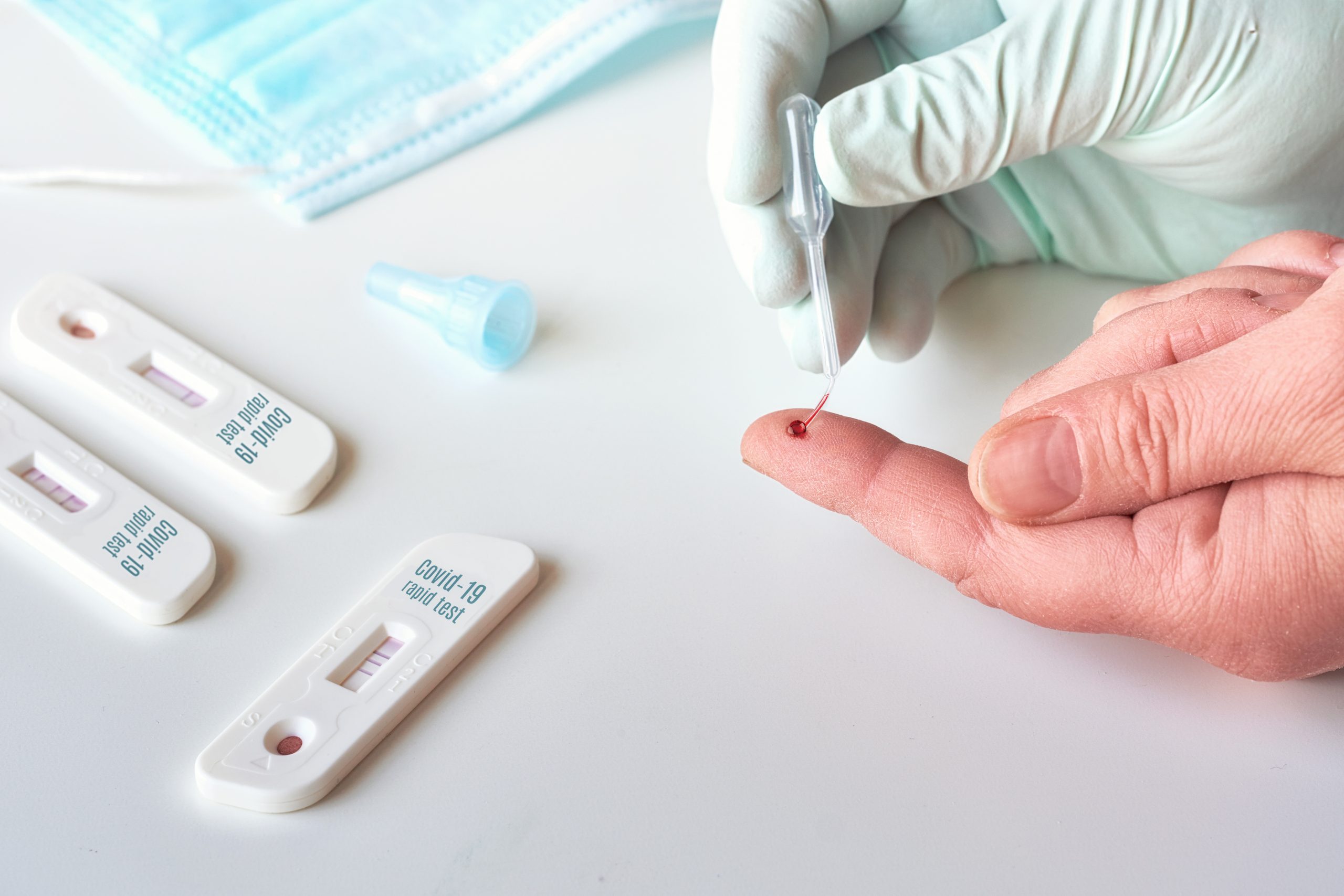 Medic or doctor applies blood from patient finger on test. Autumn Nuzman says the university's response to Gov. Gary Herbert's mandate for students to get tested weekly is too relaxed. Photo courtesy of Adobe Stock.

My main concern after Gov. Herbert’s announcement was how DSU would implement weekly testing of all its on-campus students in terms of both methods and means. As it turns out, the State of Utah is providing the test kits, which means members of the DSU community “will not incur any fees,” according to the most recent update on DSU’s COVID-19 emergency response plan.

President Richard “Biff” Williams said DSU has decided that rather than enforce mandatory testing on campus, the university will instead offer incentives for students to get tested voluntarily. There will be no repercussions for lack of participation in the mandated weekly testing. One of Williams’ currently unapproved incentive ideas is to only let students who have tested negative attend dances and other events once restrictions on gatherings have been lifted.

While dances and other events seem to be important to students at DSU, I question if these incentives will be enough to make a significant impact on students’ willingness to get tested, especially since incentives like this involve a certain degree of delayed gratification in light of current restrictions on social gatherings.

I do understand the DSU administration’s desire to keep students in school and avoid push-back, especially since I’ve noticed more and more students and faculty retreating to Zoom in the wake of Gov. Herbert’s mandatory testing announcement, but this tactic of mere encouragement might not work as well as the university thinks.

If students don’t think they have to do something, they likely won’t, especially if any part of it seems difficult or inconvenient, and sticking a swab up your nose on a weekly basis isn’t exactly convenient by most people’s standards.

As it is, concerns have already been raised multiple times this year about the effectiveness of merely encouraging students to self-report when they test positive for COVID-19, and on top of that, there’s a concerning degree of anti-mask presence in southern Utah.

I would love to be proven wrong in this case, so students, please get tested when DSU’s COVID-19 tests become available. Even if it’s not every week, getting tested on a regular basis to make sure you’re not an asymptomatic spreader is the best thing you can do, especially if we want to end this pandemic sooner rather than later. We don’t want to be having this debate again next year.