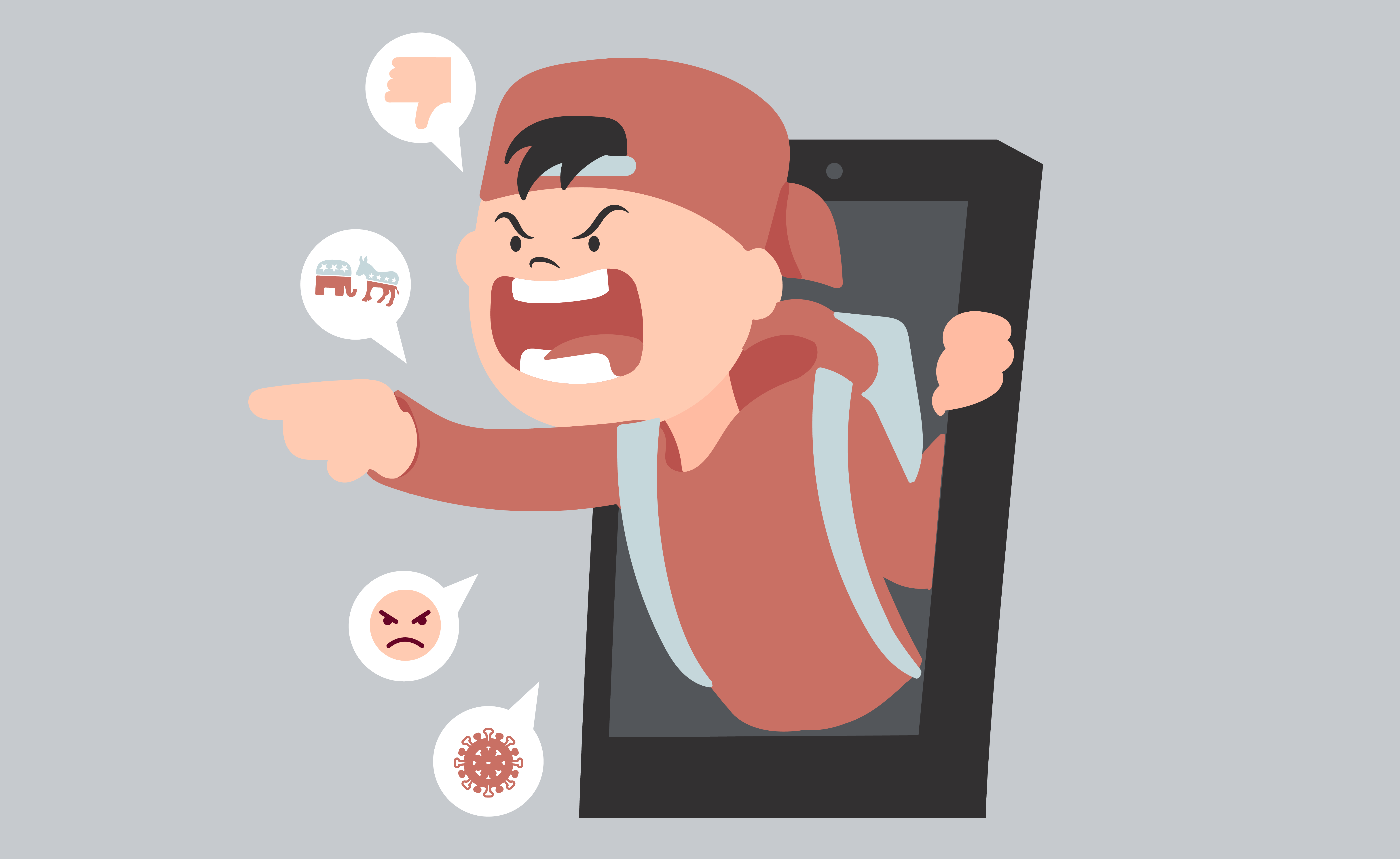 Instances of incivility in regard to politics and the pandemic have risen on Dixie State University’s campus.

The Institute of Politics held an election night viewing party where there was a slight verbal argument among students. The news surrounding the election has more people willing to come out and express their views, giving people the opportunity for civil discourse and discussions.

Stephen Lee, dean of the College of Humanities and Social Sciences, said he hasn’t witnessed firsthand accounts of incivility on campus, but he has heard about instances secondhand.

Lee said it is no surprise people will have differing political views. When it comes to addressing topics of contention, students should be addressing them with understanding and context.

“I learned a long time ago it’s better to begin from points of commonality rather than difference,” Lee said.

President Richard “Biff” Williams said college campuses are the place to have civil discourse while allowing for students to still be respectful toward one another.

While there hasn’t been much incivility on campus in the way of politics, the same can’t easily be said about COVID-19 and self-reporting.

Dean of Students Del Beatty said contention on campus arose surrounding COVID-19 shortly after fall break in response to an outbreak among Dixie State University’s football players. The team had to quarantine for two weeks, regardless of whether they tested positive or negative.

From this news, students were worried about the implications this would have on campus, like a spike in cases around campus or the rise of possibility of coming in contact with the virus unknowingly. Students took to social media to take out their frustration about their fellow students attending classes in person.

Beatty said a lot of information was being spread about members of the football team and other students with COVID-19 experiences. He said these students felt they were being bullied by the comments and messages other students were leaving on social media pages. Comments ranged from criticizing students being in quarantine to stating they weren’t isolated long enough, regardless of testing negative.

Williams said it’s easy for rumors to be spread in social groups, and students need to be aware of other students’ feelings.

“If someone has [COVID-19], let’s rally around them,” Williams said.

Williams said those who spread rumors are creating an environment of fear, which is unhealthy for everyone. Through understanding one another’s situations, we have the opportunity to dispel rumors.

While there haven’t been extreme cases of incivility on campus, it still exists, and students, faculty and staff can take the time to combat this.

Beatty and Lee said by educating oneself on other opinions and views, people can be better equipped to avoid incivility.